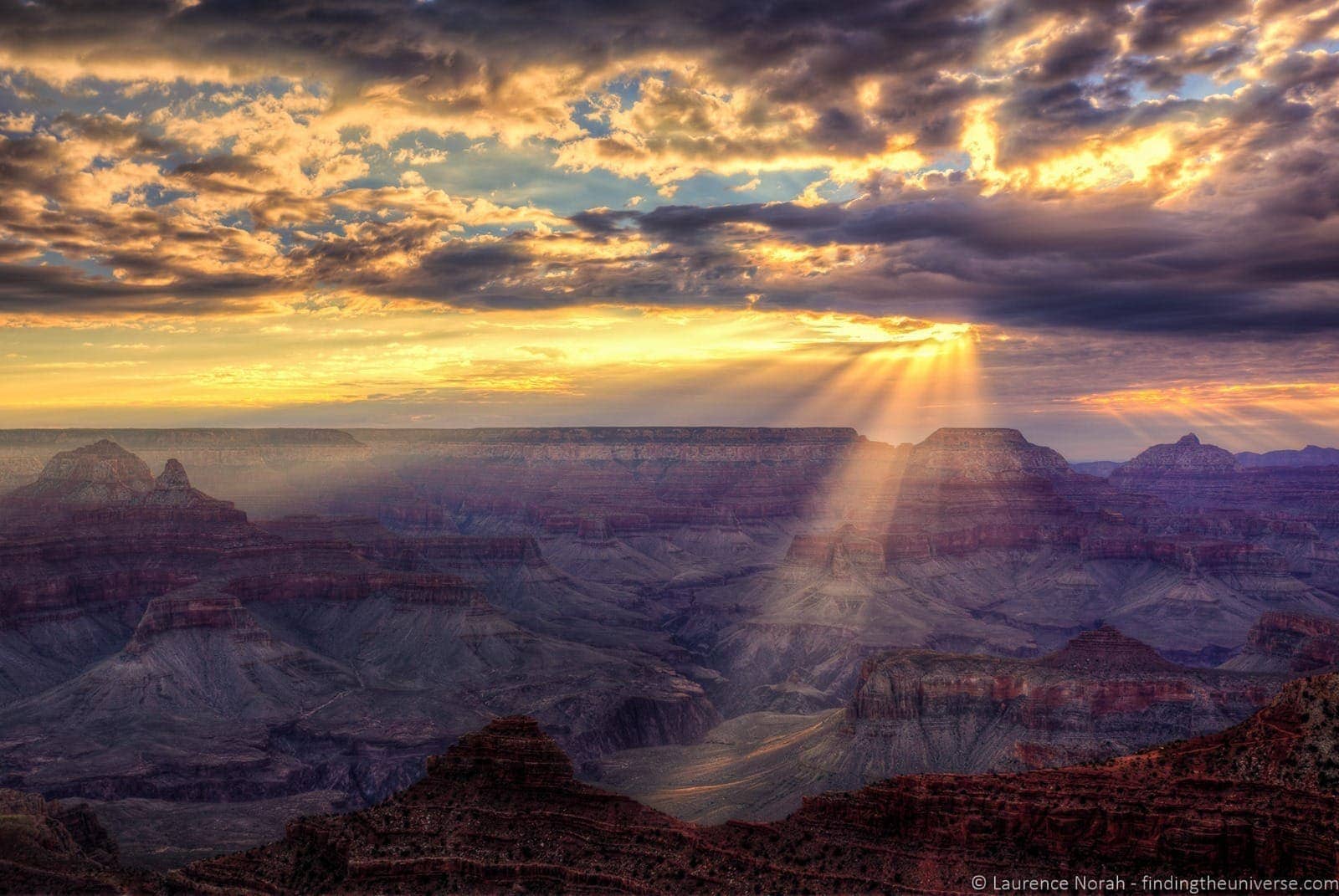 Home » Destinations » North America » USA » 6 Things That Are Just Better in America
Finding the Universe contains affiliate links, meaning if you make a purchase through these links, we may earn a commission at no extra cost to you.

I’m just wrapping up my time here in America, and I wanted to finish it off with a post about some of the things I’ve noticed here that are, well, just generally better than in other places.

Sure, America has that wacky obsession with gun ownership, and a love of policing the world, and you can drive through whole states without finding anything other than country music to listen to on the radio (turns out it grows on you), but there are piles of things that the country actually does pretty well. So here’s a list. Let me know your favourites at the end!

I think it would be fair to say that America is a nation both obsessed by and (currently) built around the concept of the car. Not owning a car makes life, generally, pretty darn tricky.

Owning a car though, opens up a whole world of awesome car based possibilities, beyond the usual getting from A to B without having to make eye contact with strangers. 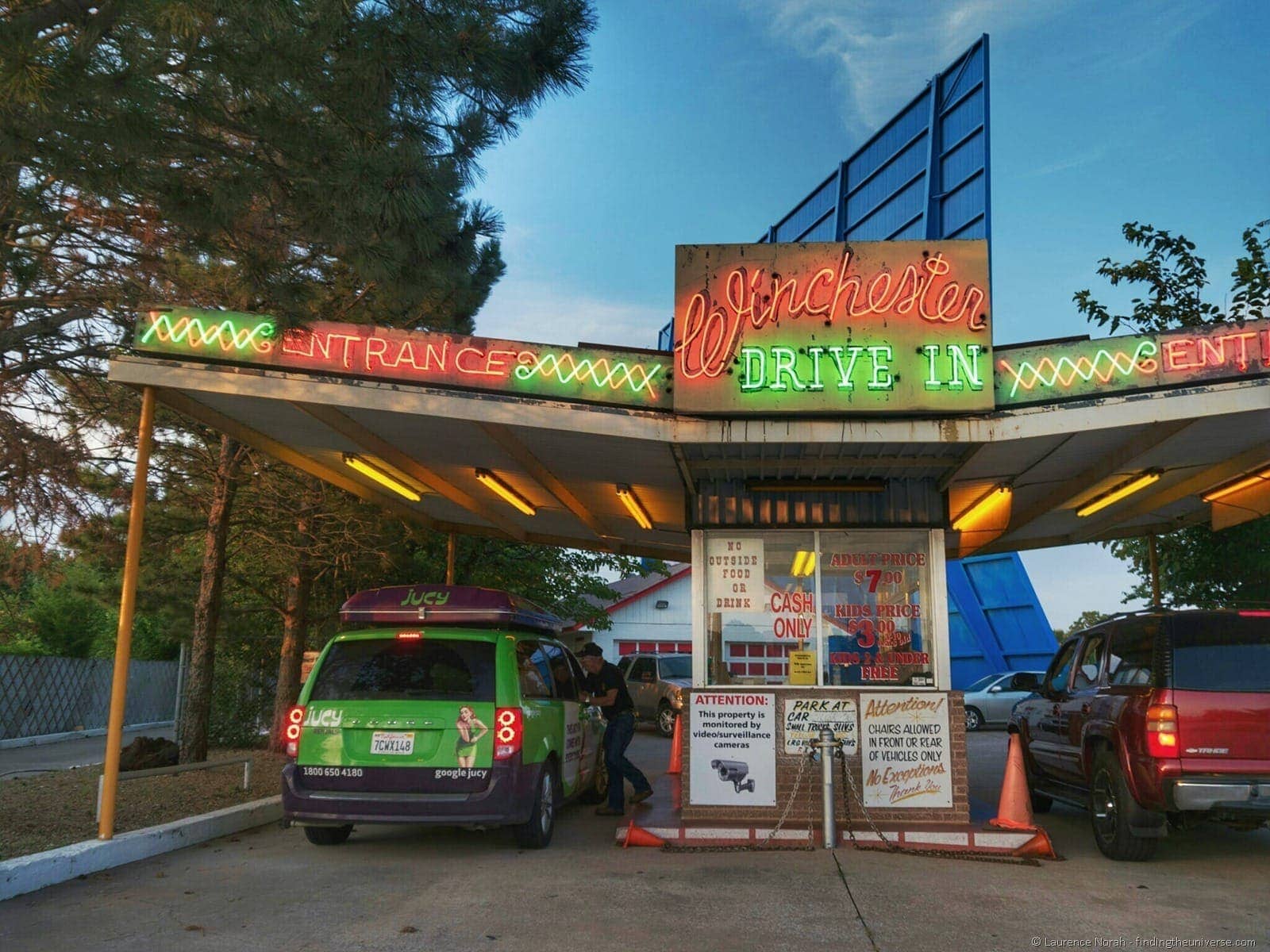 The concept of the drive-in was invented in America, and has come, in my mind, to pretty much sum up the American automobile experience. You can drive-in to just about everything. Fast food places, obviously. Pharmacies. Movies. Coffee stores. If there’s room to drive a car up to a window and transfer goods and payment, there’ll be a drive-in version.

Holy crap America, do you have some mind boggling National Parks. I’ve travelled a lot, and seen some amazing places, but the stuff in your average American’s back yard makes the rest of the world, well, there’s probably a good reason not so many Americans own a passport. 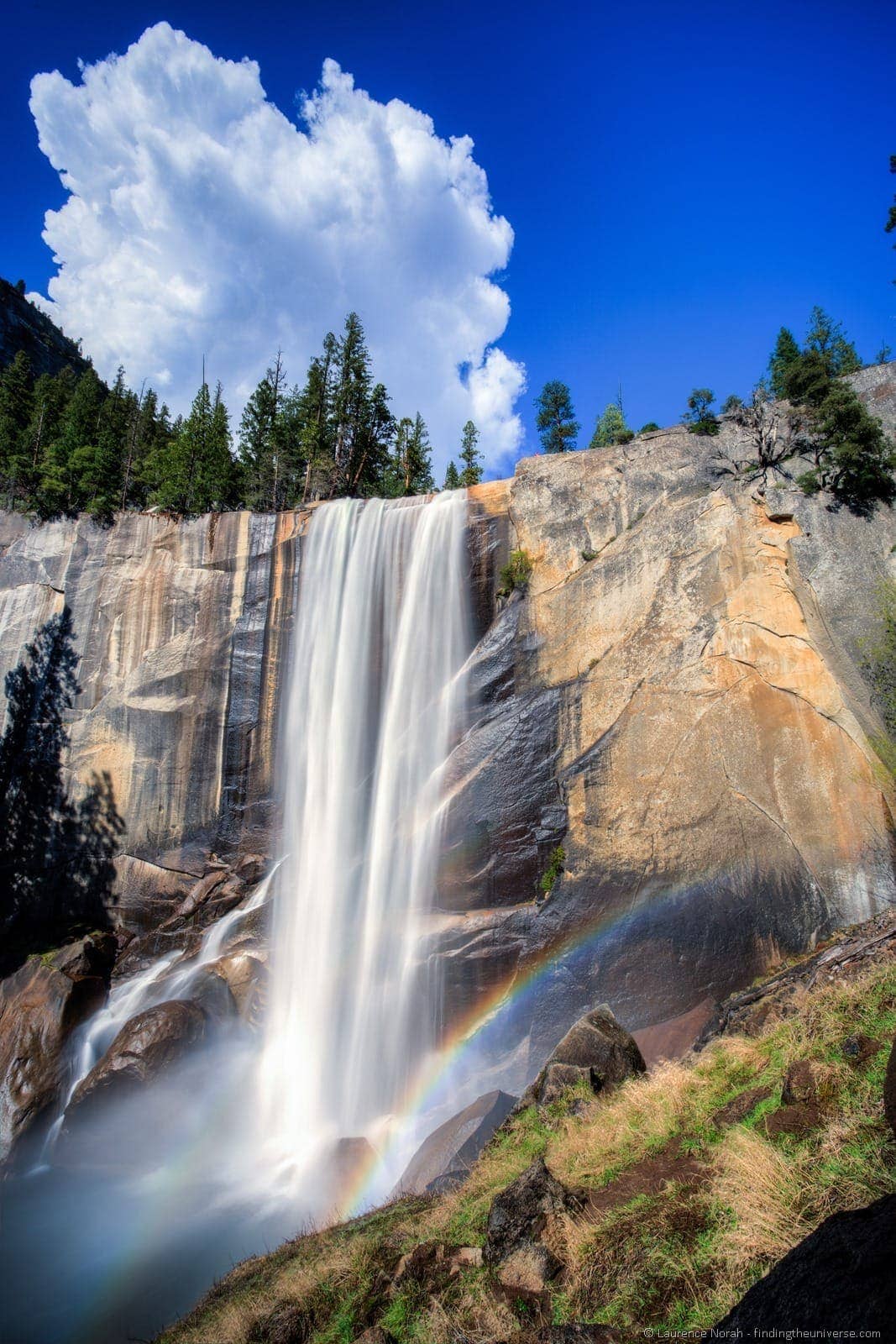 Yosemite, I have already waxed lyrical about. Mind, thoroughly blown. I also recently visited the Grand Canyon, where I witnessed perhaps the most epic sunrise I’ve ever seen. Ok, so I’ve not seen that many sunrises because I tend to get up too late (bad photographer), but yes, I can imagine it’s going to be hard to beat giant rays of light pouring into a mile deep six million year old rock carving. 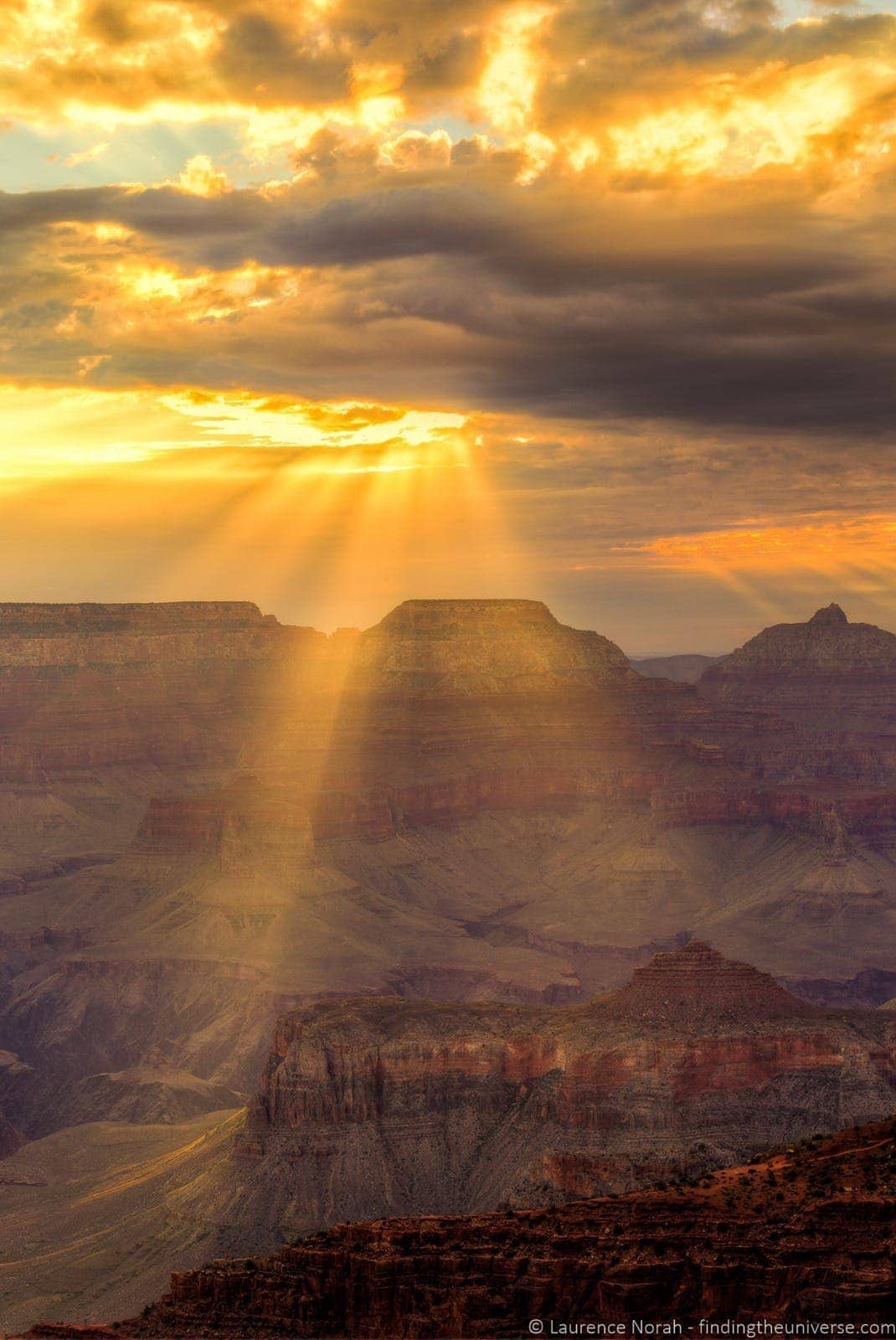 And that’s not even mentioning Yellowstone, Utah (as far as I can tell the whole state is a photography paradise), the Rockies or… well… the list goes on. Suffice to say, if you’re into nature and wilderness, America has some options for you. Just don’t blame me if you never leave.

I think the word road trip is pretty much synonymous with the USA. This is a land of sweeping roads that just cry out to be explored, of vistas to stop and take in. From the all time classics like Route 66 through to the Pacific Coast Highway, the Oregon Trail, or, well, just about any highway you can find, America has a road to suit everyone. 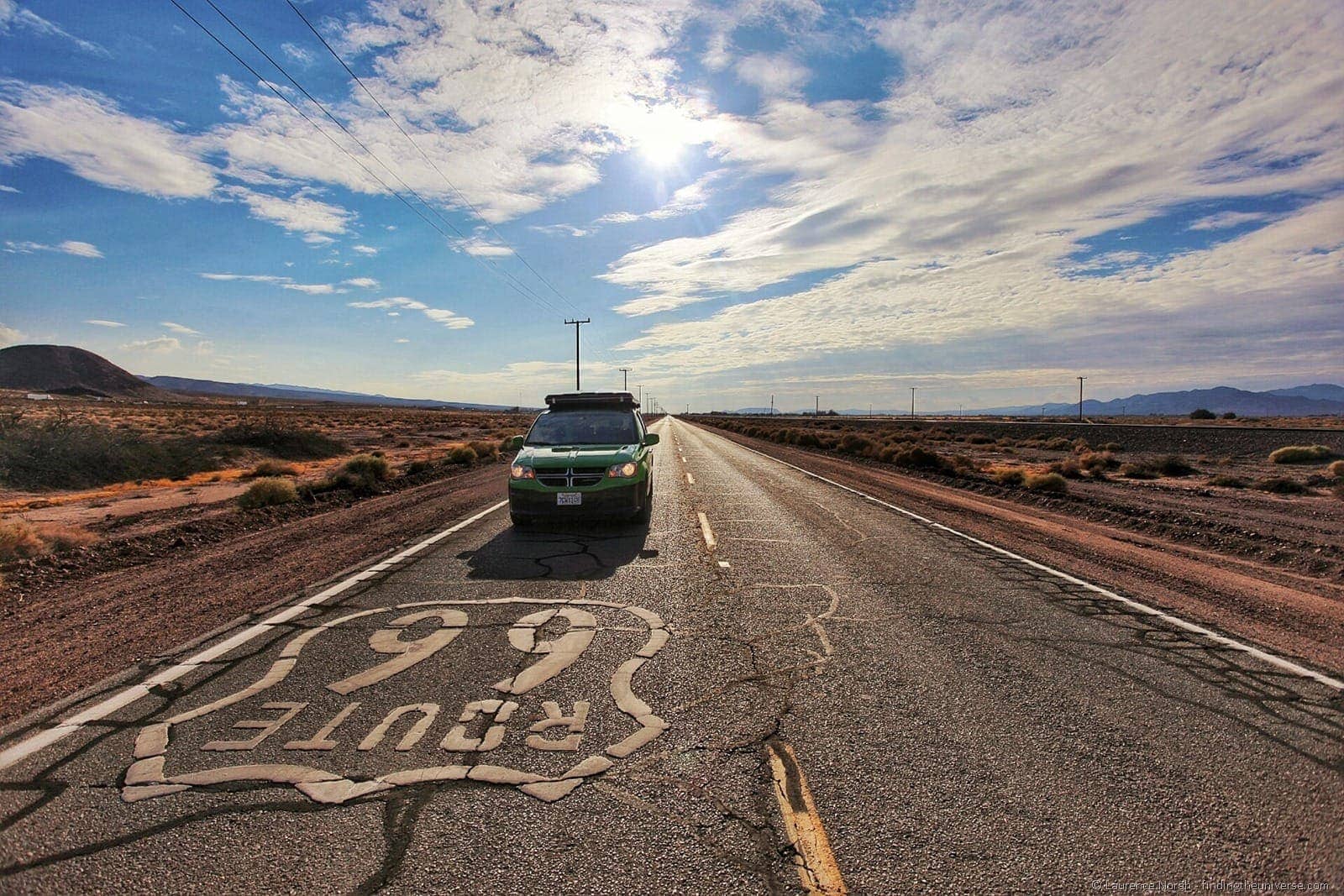 If your idea of a dream holiday is cruising down endless highway with the top down, the stereo blaring and your hair just blowing in the wind, well, the USA will probably work out just fine for you.

A lot of the things on this list are to do with roads it occurs to me. I guess that’s just how it has to be. In England, where I’m generally from, we have three types of roads. They have either one, two, or three lanes per side, and whichever you choose, you’re likely going to be sitting in some drizzle watching some road works and wondering if this is really what life is all about. 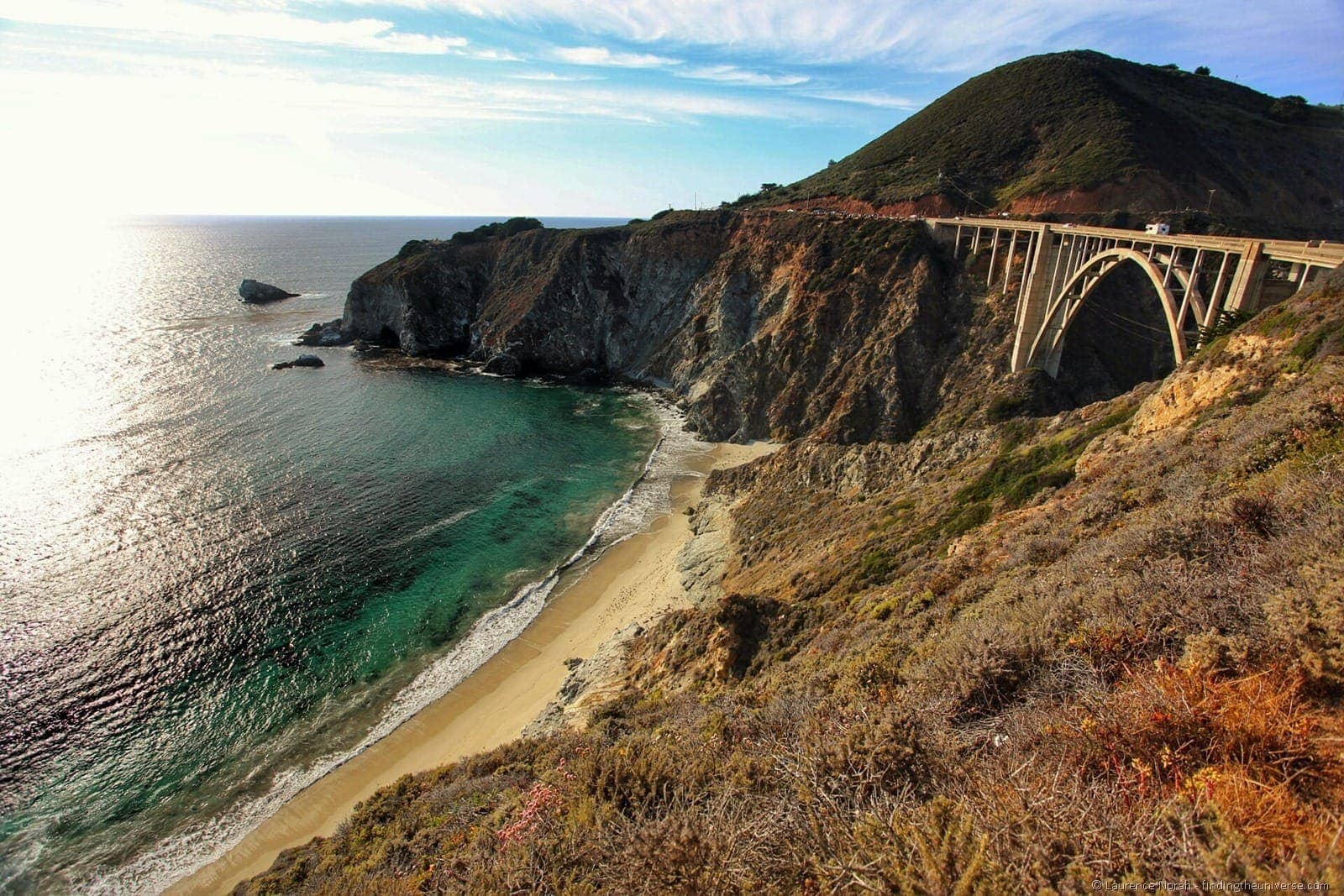 In America, roads come with somewhat more size options. It turns out that when you don’t inherit thousands of years of road building history and medieval shaped villages, and have spectacular gazillions of both money and space to throw at a problem, you can really go to town on a road network. I’m talking six lane highways. Six lanes, each way! Each Way!

Admittedly, those six lanes are often chock full of people trying to get from one place to another, and sure, there are roadworks here too, but the good news is that it’s definitely more likely to be sunny here. So you can cook in your car instead of watching the drizzle. But yes. The highways in America rock.

Nowhere in the world does hamburgers like America. I guess it’s pretty sad being a cow here given your fate is either to bounce around in a rodeo with clowns shouting at you, or to end up between some lumps of bread, but, well, that’s how it is I guess. 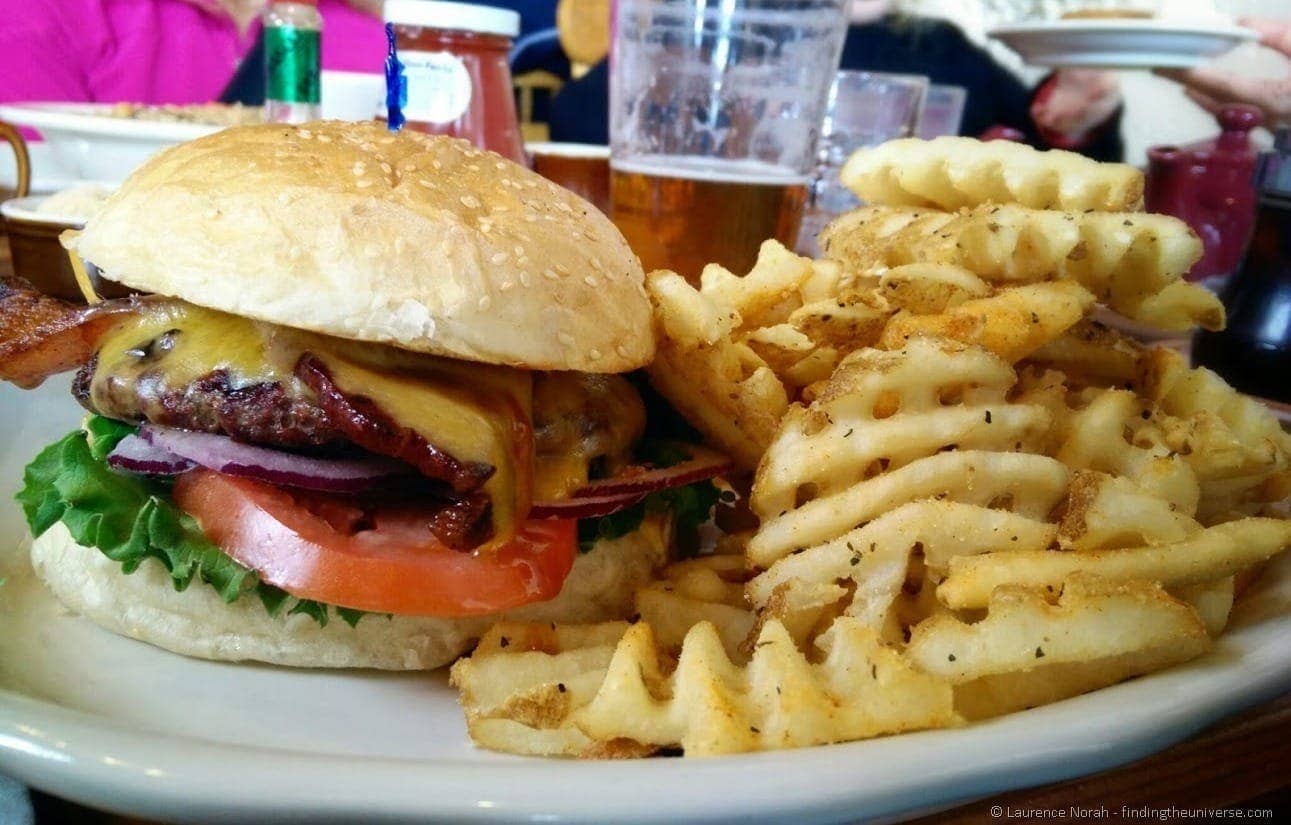 Anyway, the hamburgers are just freaking divine, and there is somehow no end of choice for options, with everything from super-fast to build your own, through to mysteriously upscale joints where hamburgers are presumably hand pressed between virgin thighs, given the prices associated.

And still they taste excellent.

Personal favourites included Wendy’s, In N’Out burger (a must in California) and The Counter, not to mention endless diner options that we found along Route 66. You can’t visit the US without trying the hamburgers. And then living off them.

Ah, Google. Often promising so much. When I was in Europe, I’d read excitedly about some new feature that Google had rolled out, (I’m looking at you Google Voice) that was clearly the Next Big Thing in technology. Yes, I’m a bit of a geek. Then I’d discover that, said new feature didn’t work anywhere apart from the Good Ol’ USA.

Unlimited music streaming for example, through Google Play Music. It knows what time of day it is, what day it is, and what kind of music you like. Because Google knows everything. And on a Friday evening, it’ll pop together a handy playlist to get you in the weekend mood for anything from a wild party night through to washing the dishes.

Ok, so this isn’t unique to Google. There are a whole pile of awesome internet services that are apparently only available in the US. But since I was living next door to Google in San Francisco, it seemed the best one to pick.

And those were my six things! I have plenty more to write about from my time here, including all sorts of stuff from our recent month long road trip following Route 66 and the Oregon Trail, not to mention visiting the Grand Canyon, New York and the Florida Keys, plus I’m still going through content from our last Europe trip. Click here to never miss an update!