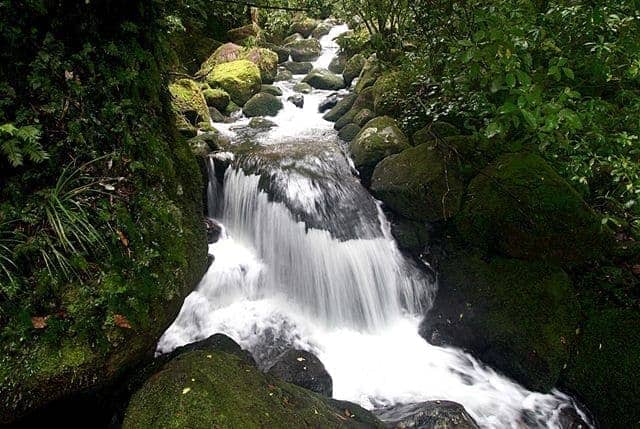 Home » Destinations » New Zealand » What Hobbiton taught me
Finding the Universe contains affiliate links, meaning if you make a purchase through these links, we may earn a commission at no extra cost to you.

I recently visited the set of the Lord of the Rings filming location for Hobbiton in New Zealand. Sadly, that is about all I am allowed to actually write about the experience, due to a rather impressive looking piece of legal paper I had to sign that I’m pretty sure gives Peter Jackson the rights to my first born if I tell you any more.

So don’t be expecting any lovely photos of the set, or whimsical musings as to what the size of a hobbits hole means about the hobbit in question (update, the NDA is lifted, and you can see my photos of Hobbiton here!).

Instead, I will use this general experience (which was entirely worth it by the way, and really worth the visit even if you aren’t a born again Tolkien fan) to share how the whole trip and a series of events around it have helped to change my approach to travelling.

Big words I know. Let me attempt to explain.

When travelling long term, there is an easy trap to fall into, which I must admit has lured me in. This is for the travel itself to be the draw, rather than the experiences accumulated along the way. By this I mean that one starts to focus on how long one can travel, and starts to forget the reasons why one is travelling in the first place. 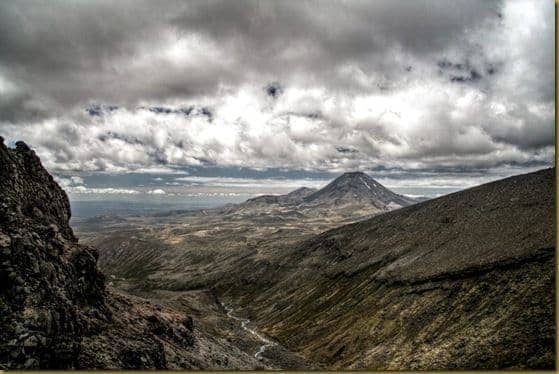 Working in a hostel really started to strike this home. So often people would come and visit, take a look at the myriad of adventures and activities available to them, and then write them all off as being too expensive. Inevitably the folk doing this would have been travelling longer term. To them, and me, the end goal of travelling for longer on the available funds has become more important than the adventures available on the way.

Sure, splurging out on every attraction and adventure when travelling is going to seriously eat into your budget, and in a worst case scenario, overspending will result in a trip having to be cut short.

But the risk of missing out on anything and everything merely because it isn’t free is a more terrible crime. Particularly when you add up the cost of how much it has taken to get you where you currently are, compared to the fairly measly cost of the attraction you are pondering skipping over.

Take Hobbiton for example. I had been on the cusp of visiting it once before, back in November. It was pouring down with rain, and the description of the location in the Lonely Planet was that of a few plywood boards set against sheep dotted hills, with a big tree thrown in. This did not seem worthy of the $66 dollar entry fee.

Spinning on a few months however, and word began to reach me that perhaps this description was not entirely accurate. Travellers coming through described to me how wonderful the tour was. I was shown, in darkened alleyways, actual shots from their trip. I realised what a mistake I had made on missing up this opportunity, all over a few dollars that in ten years time I won’t even remember having spent. The memory of the tour though, will last forever.

In approximately three years time, I will be able to revisit this post and put some photos up. That is when the embargo that I have signed will lift, as the second movie will be out. But if you are in the area, and are pondering taking a visit, then I can highly recommend that you do so. Ignore the sticker price. It is entirely worth every cent.

And finally, if you are travelling, and really want to do something, just go ahead and do it. Money can be found again, once in a lifetime experiences generally can’t.