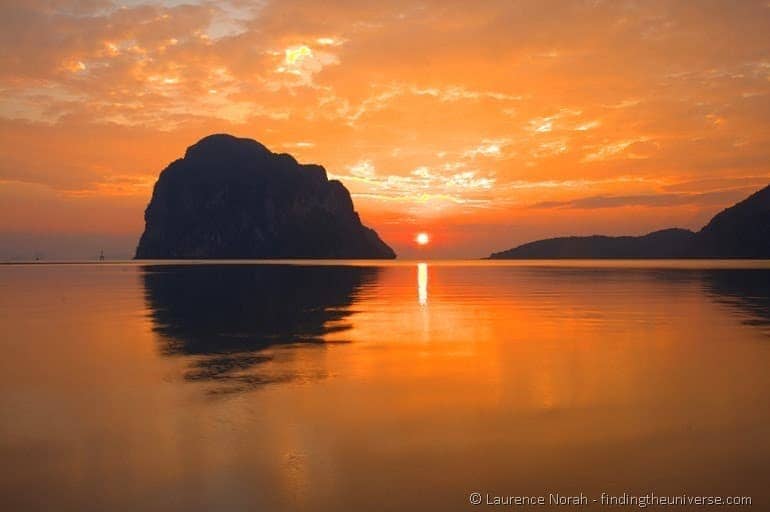 Home » Destinations » Asia » Thailand » Feeling less remote
Finding the Universe contains affiliate links, meaning if you make a purchase through these links, we may earn a commission at no extra cost to you.

This is a post I put together during my time in Thailand, whilst wondering as to how the changes in the last ten years have changed how I perceive travel and distance. It’s a bit more on the thoughtful side than normal – I’d love to hear your feedback!

I’m lying in a hammock as I write this, fulfilling all of my travel blogging wet dreams. I generally find that a hammock isn’t that great for most work, despite those lovely “check out my office today” posts you might stumble across, largely due to the fact that outdoor light and laptop screens just don’t work together.

Anyway, it’s night-time, so the glare factor isn’t a problem. Maybe I could give hammock offices a second chance.

The hammock moment, coupled with the night-time rainforest sounds, are transporting me back to a trip I had in Costa Rica, circa 2003 (jeepers, that’s now officially a decade ago!).

It’s pretty incredible how much has changed since then, with the main change that I have noticed being the way the world has shrunk. Oh, and my hair has changed. 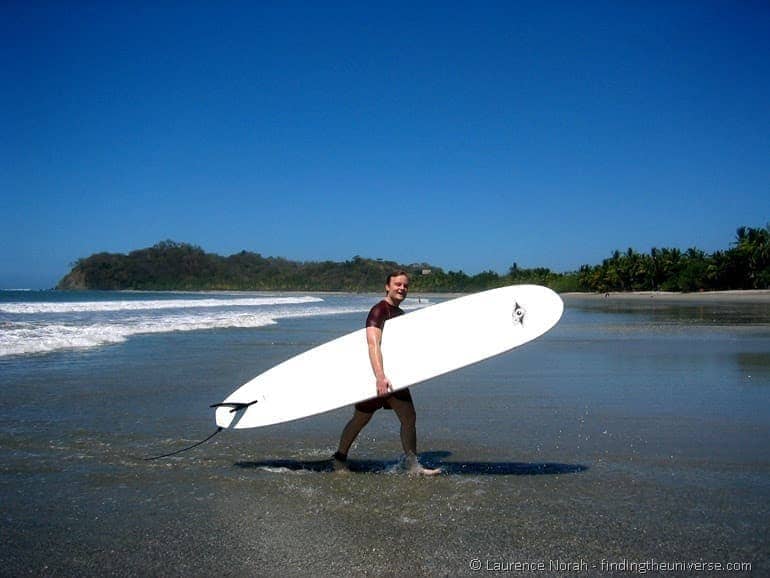 For the last century or so, people have been going on about how the world is shrinking, and this was attributed mostly to the rise of the aviation industry and mass transit systems becoming available to all. And sure, taking a day or so to go half way round the world is certainly different to a three to four month sea voyage.

In the last decade, the world has shrunk even more than it had in the century previous, and this is entirely down to the rise of the internet.

Don’t worry, this isn’t another post about how hard it is to truly disconnect when travelling. Well, maybe a little, but that’s just a side effect.

Lying here in my hammock, I remember my trip to Costa Rica, and how things were different. Sure, the internet was a thing, that was out there, but only in the sense that one could write terribly long e-mails to friends and family who weren’t having quite the awesome time you were, and make them feel rather jealous. This internet was available in cafes. One didn’t travel with a laptop all those heady years ago, and those e-mails were sent on a schedule that was measured in weeks rather than days or hours.

The result was that even if the trip to a place didn’t take quite so long as it once might, one really felt truly foreign and isolated. Friends were on the other end of a phone or irregular inbox update – distance was conveyed in degrees of crackliness. 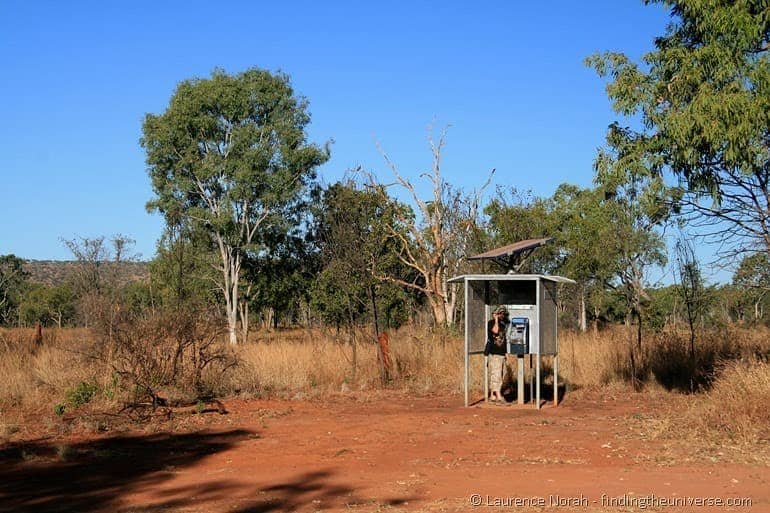 Now, with internet access leeching out of every tree, and connected devices falling from every pocket, distance is starting to become something that means hardly anything. Social networks mean we know the exact details of our best friend’s latest coffee experience, even if we’re thousands of miles away. We don’t need to strike up conversations with the people we can see in the places we are, as everyone we know is basically a touch away.

And no. This isn’t a post about how terrible this is. I actually think that the smaller the world is, the better for all of us. If the whole world could somehow keep converging to a point where we feel that the space we inhabit is truly minuscule, then maybe we’ll get a bit of perspective as to where we are. Maybe we’ll even start to pull together to sort out some of those problems that would probably not be too hard to solve if we weren’t so intent on buggering everything up. (I can dream, right?).

Sure, that feeling of isolation in a Costa Rican hammock, knowing that friends and family were almost unreachable, and that actual distance separated our ability to communicate, was all very well. And maybe I experienced things differently as a result. Maybe this wi-fi accessible hammock, surrounded though it is by incredible scenery, is never going to be the same, because somehow in the back of my mind I know I am not truly far away from everyone. 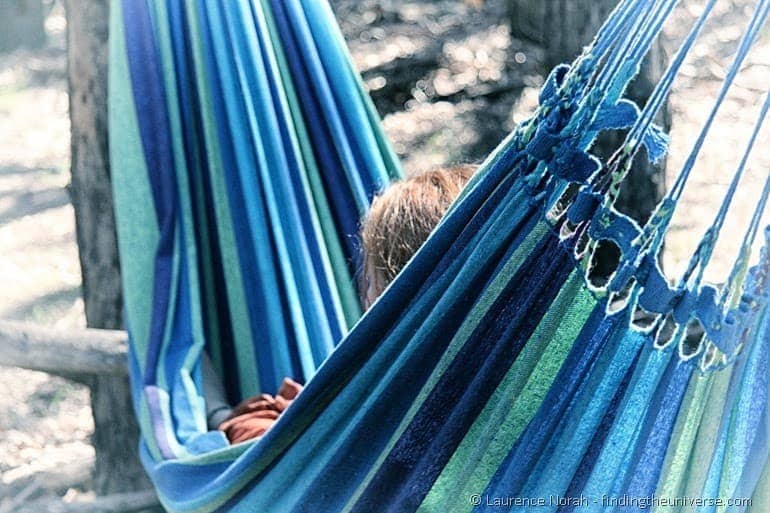 But why fight it? The world has changed, and it’s not going to change back. We need to change with it, learn how to make the most of our opportunities. We’re never going to be able to truly disconnect – we can only create the illusion of disconnection, with reality just a switch away. I might be thousands of miles away from you right now, but we’re only a few mouse clicks apart. And you know what? I kind of like that.

Access to information for everyone is just too big a deal for me to worry about the minor impact of feeling connected when I travel.

What do you think?