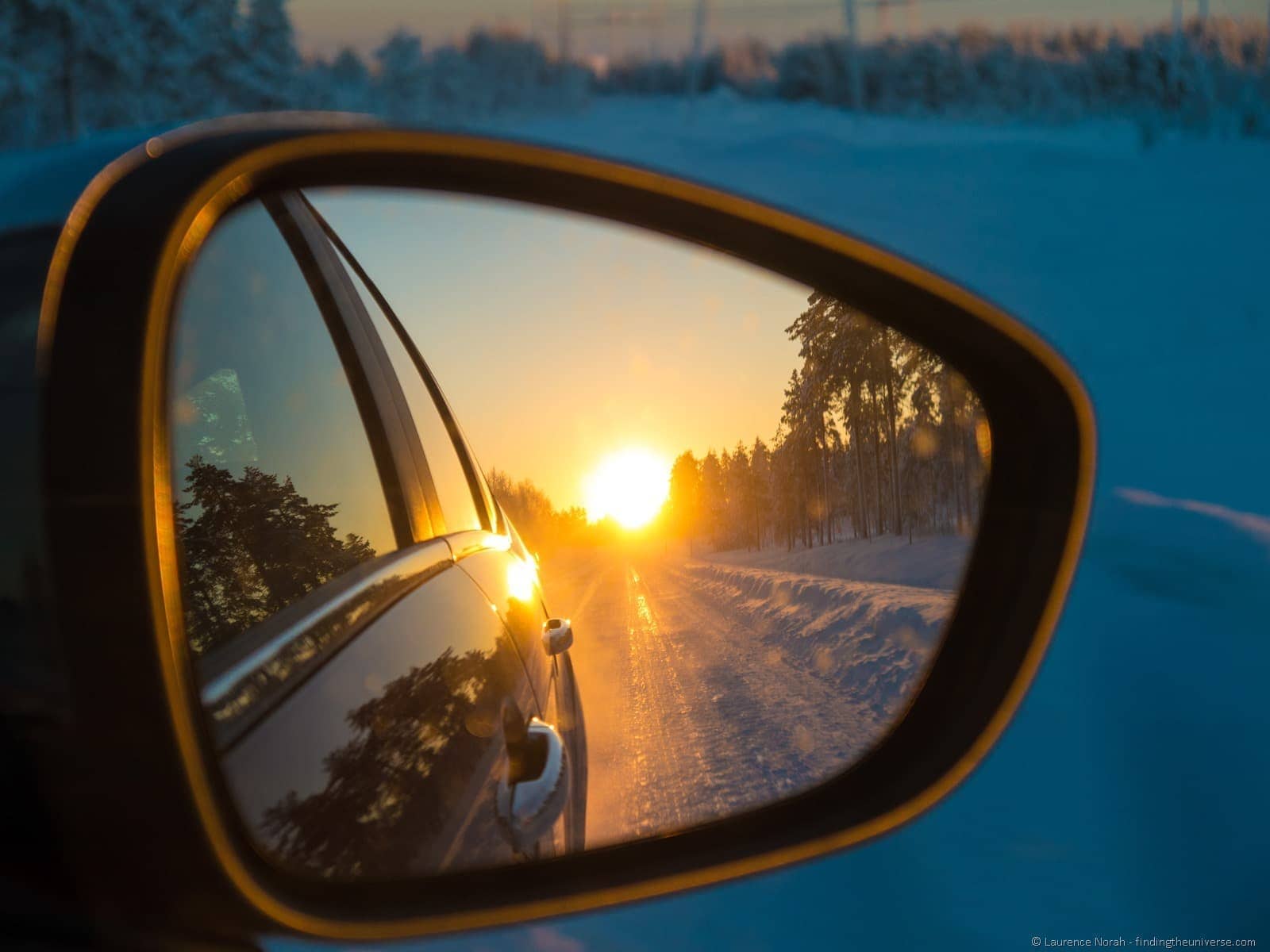 Home » Uncategorised » Wanders with my Panasonic Lumix G6, and some thoughts on the camera
Finding the Universe contains affiliate links, meaning if you make a purchase through these links, we may earn a commission at no extra cost to you.

Towards the end of 2014 I was contacted by Panasonic UK who asked if I’d be interested in trying out one of the mirrorless cameras from their range – the Panasonic Lumix G6 – as a part of their Lumix G The One programme.

For those of you not au-fait with a mirrorless camera, it offers many of the advantages of a traditional SLR camera – interchangeable lenses, great image quality – in a much smaller and lighter package. Not having a mirror inside the camera body means manufacturers can really trim the fat.

I was of course interested to try a mirrorless system out and see how it fit into my normal travel photography workflow. As you probably know, my normal photography gear is kind of bulky and not exactly subtle, so having something light and easily portable as an option was very appealing. 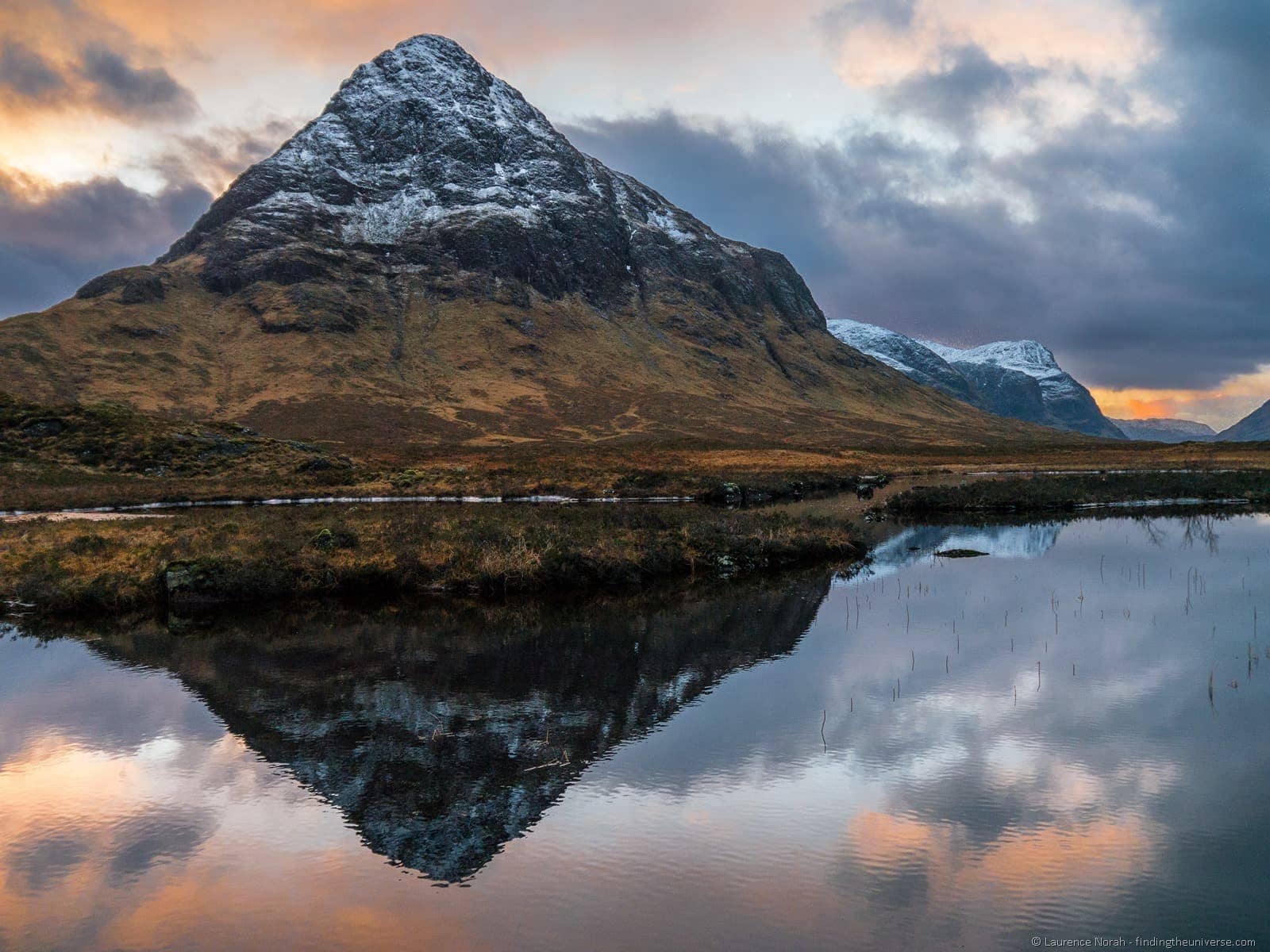 So how have I found it?

Well, let’s have some photos first.

For reference, Lumix sent me the G6 with the standard kit lens, a 14-42mm along with an 80-175mm telephoto zoom. With the 2x crop factor of the micro four thirds, this is the equivalent of a 28-84mm and a 160-350mm lens on a full frame – a good pair of lenses to cover a wide range of shots, from fairly wide to far away subjects such as wildlife. 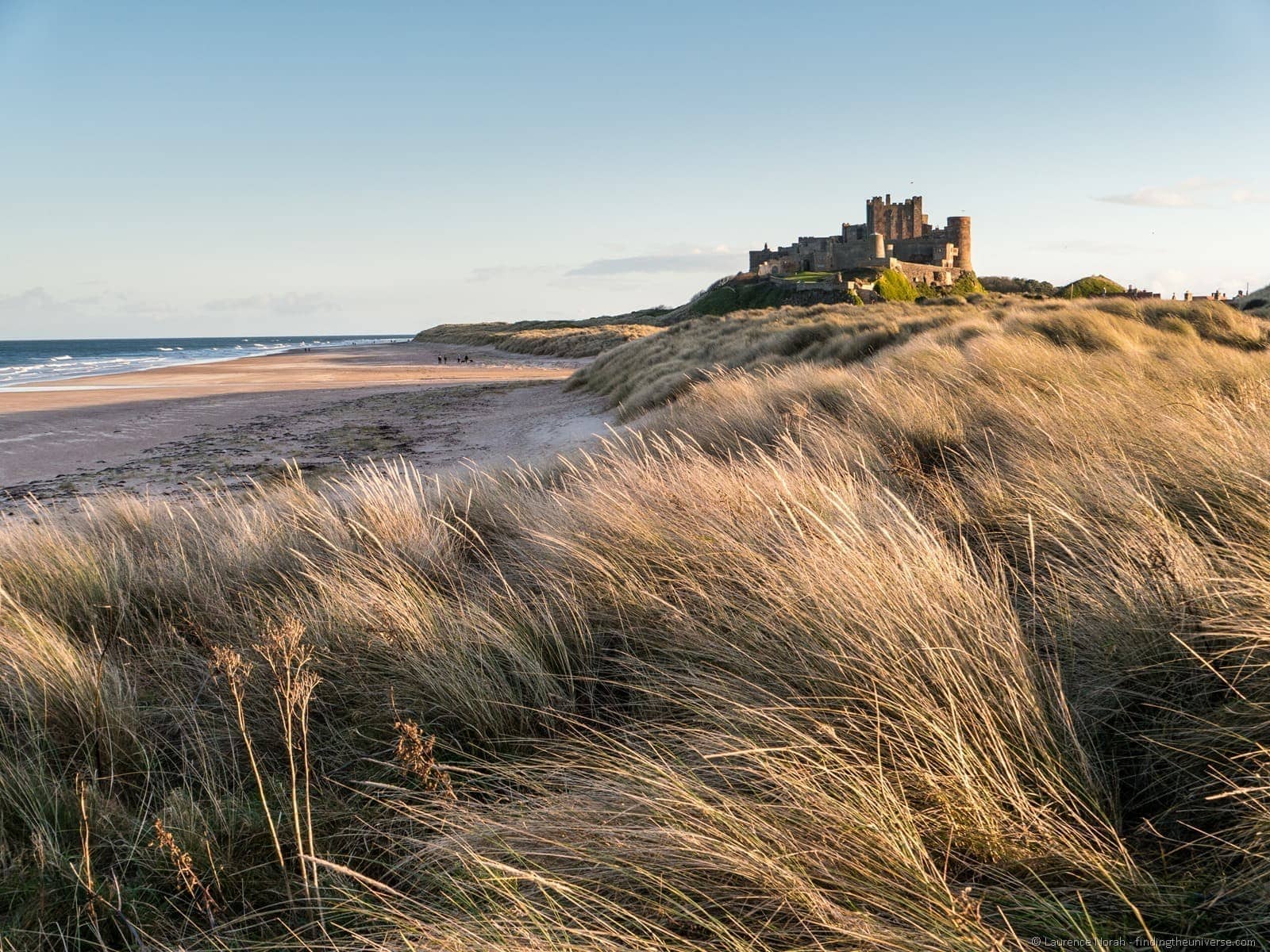 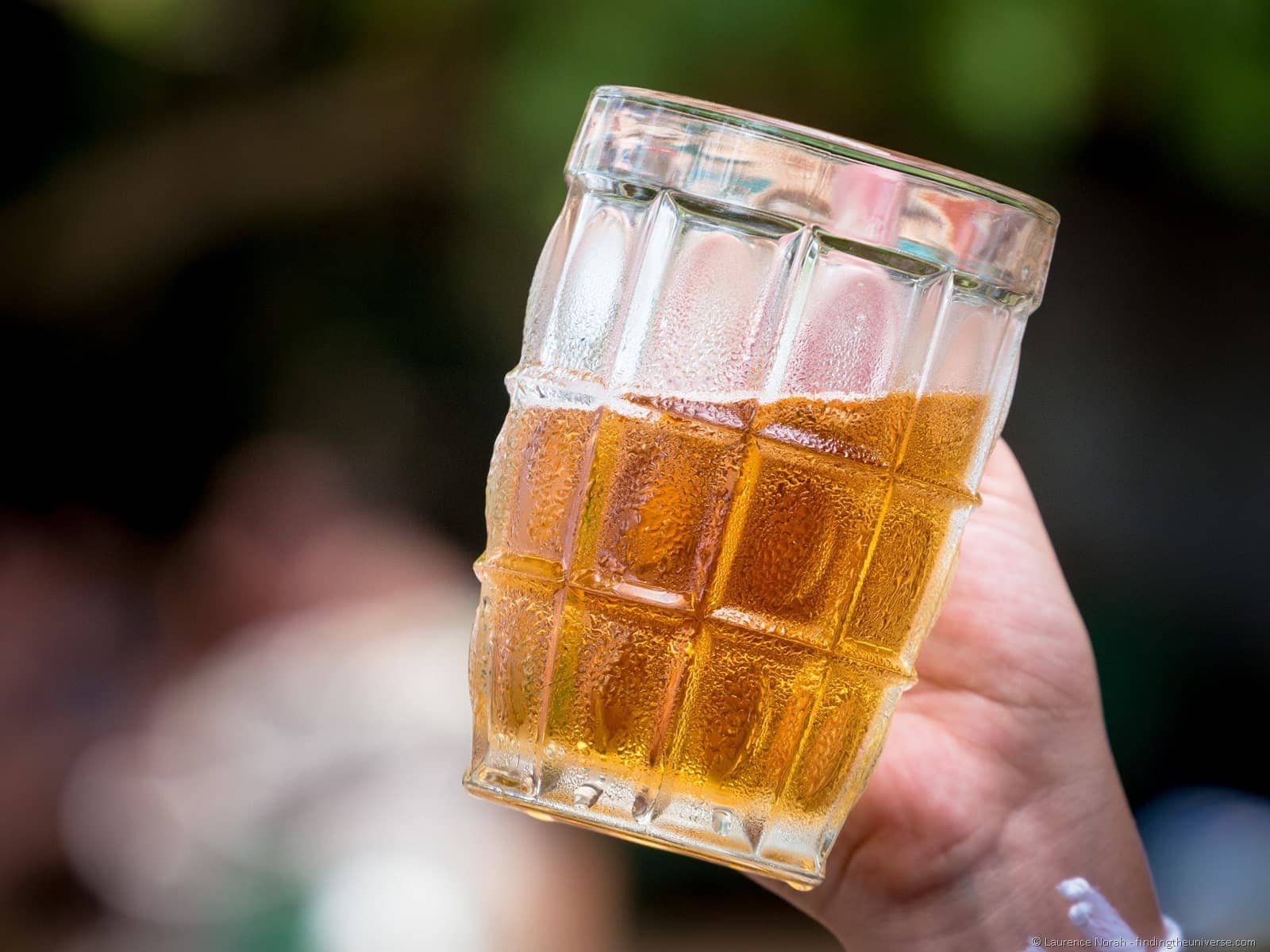 Close up shots work nicely too, giving nice depth of field and sharp detail on the subject. The beer, enjoyed whilst sitting on a beach in Sri Lanka, was also pretty good. 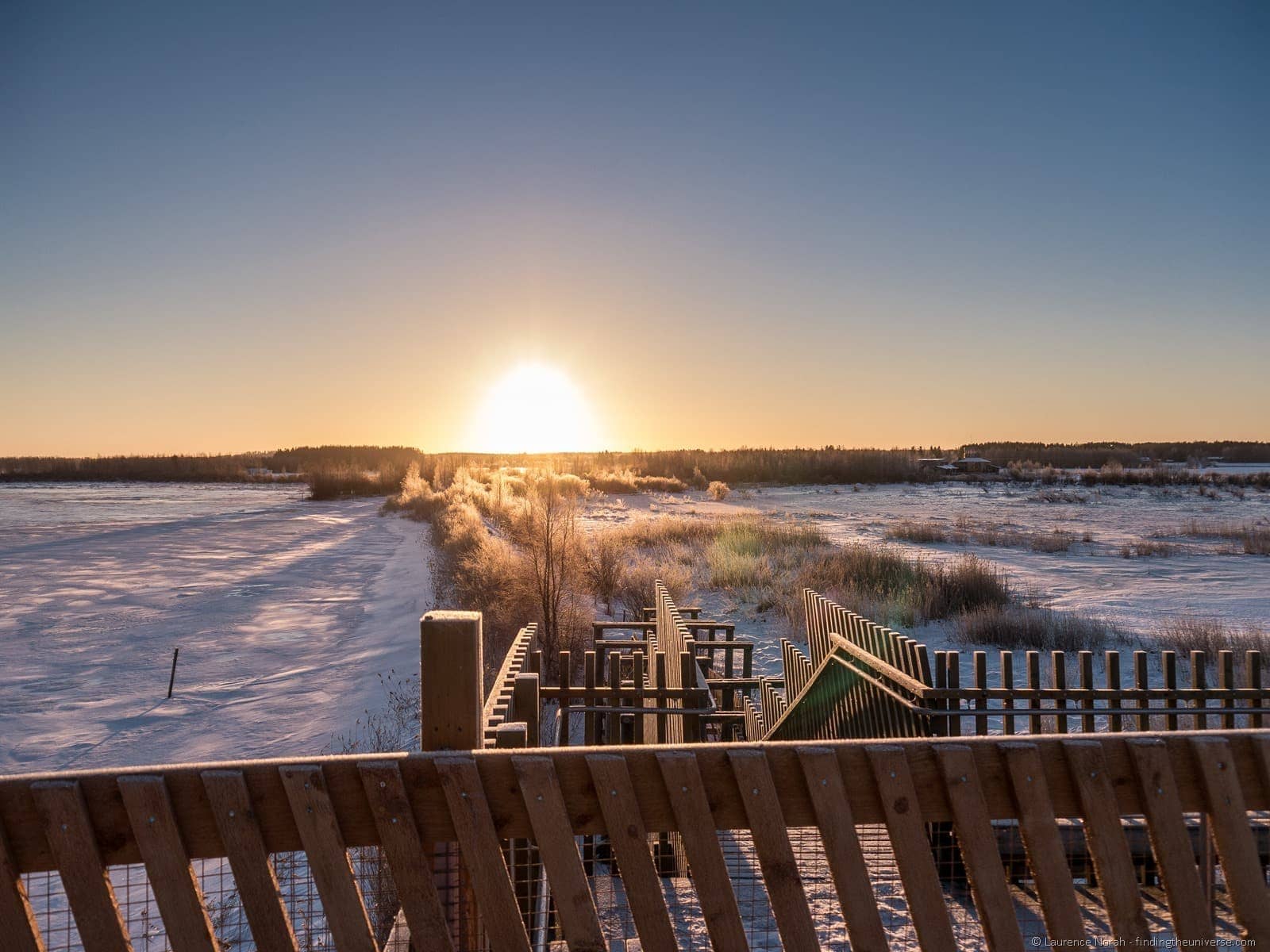 I’m pleased to report that the camera has performed well in even extreme conditions, as cold as –35C, although I’d not recommend stress testing it in your freezer or anything. This shot is from Finnish Lapland in Winter, where the sun vaguely makes it’s presence known for a few hours a day. 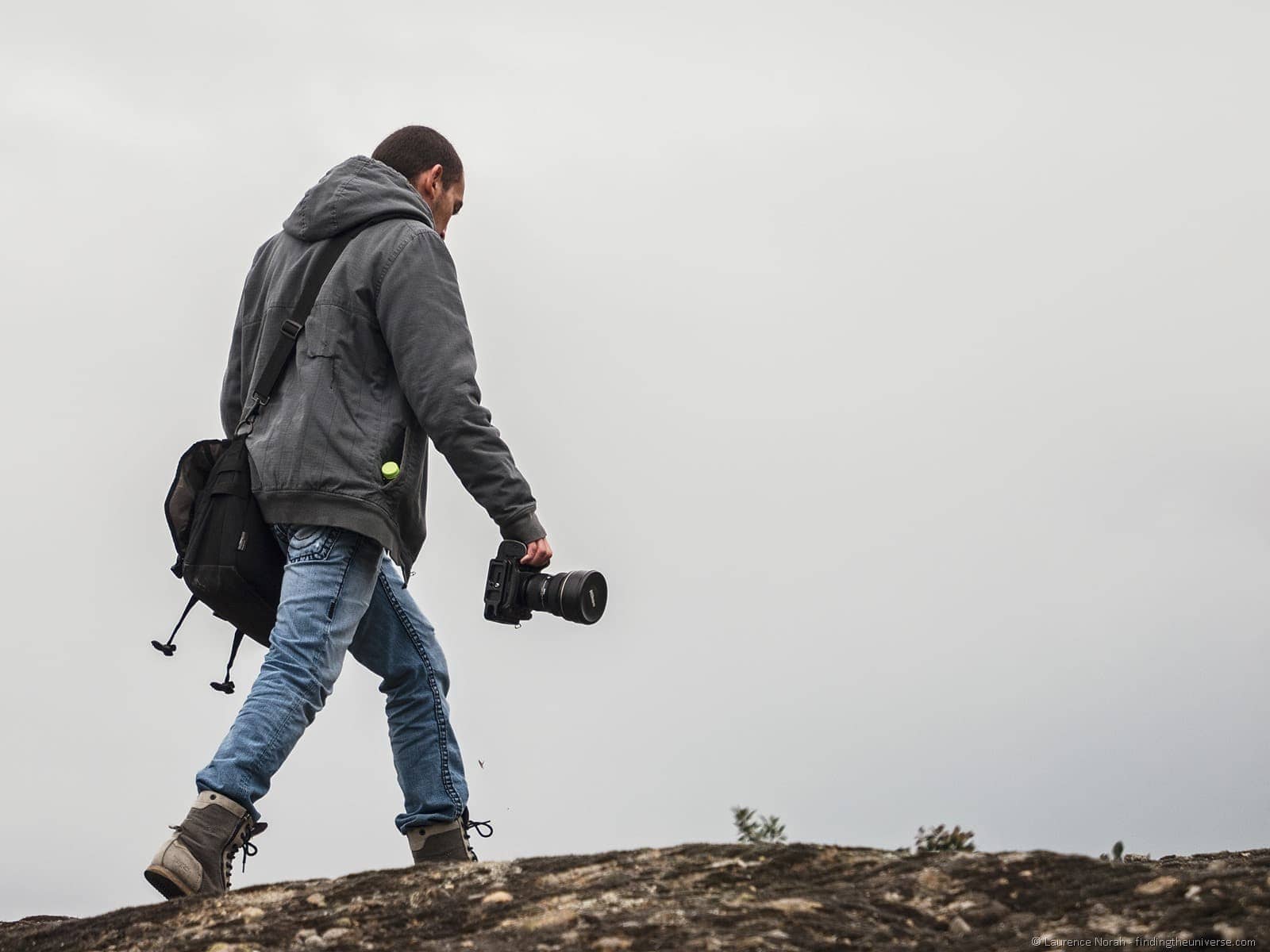 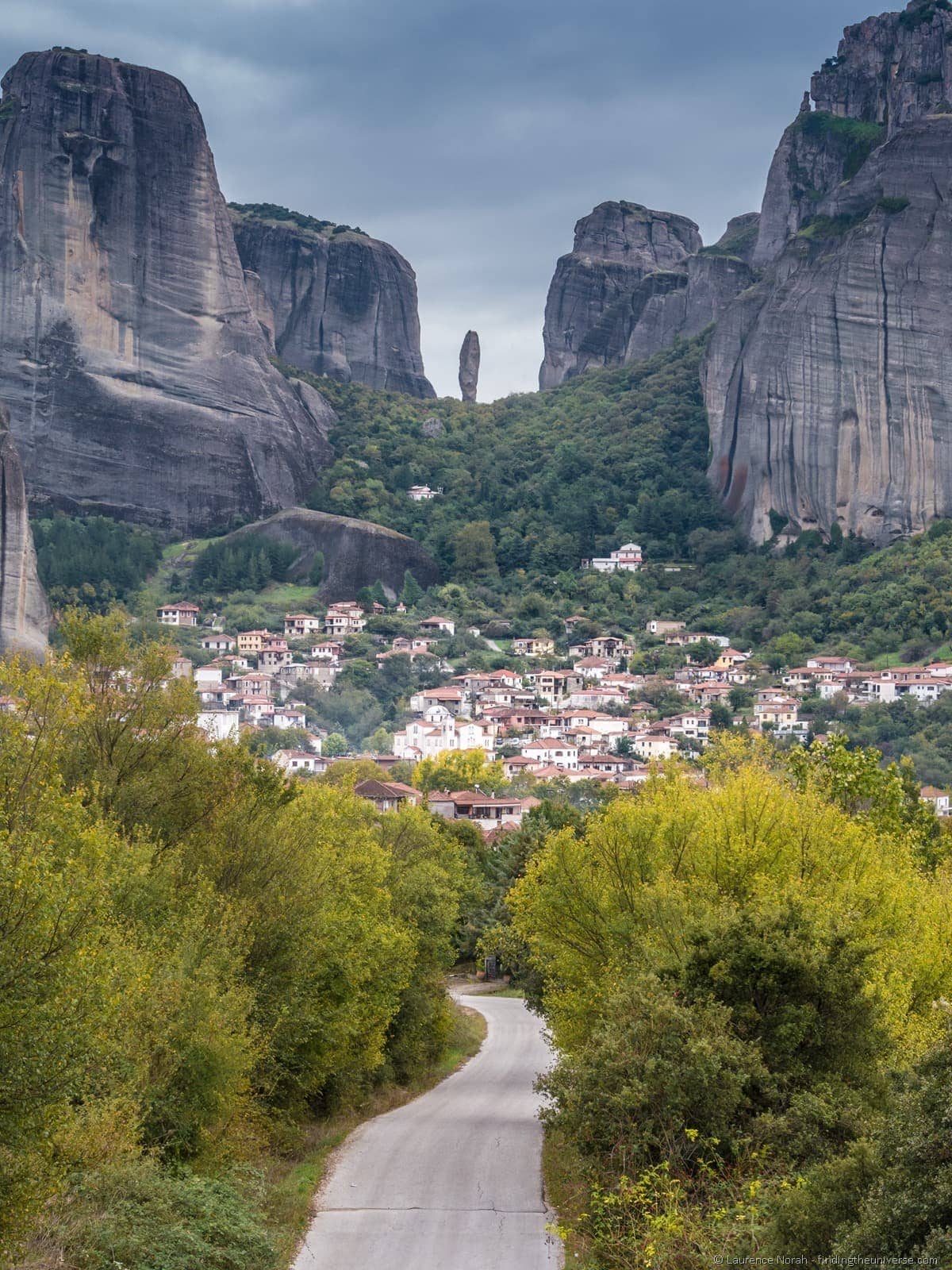 Meteora in Greece was one of my favourite destinations of 2014, and you can probably see why – the gorgeous rock formations are a photographer’s dream come true! 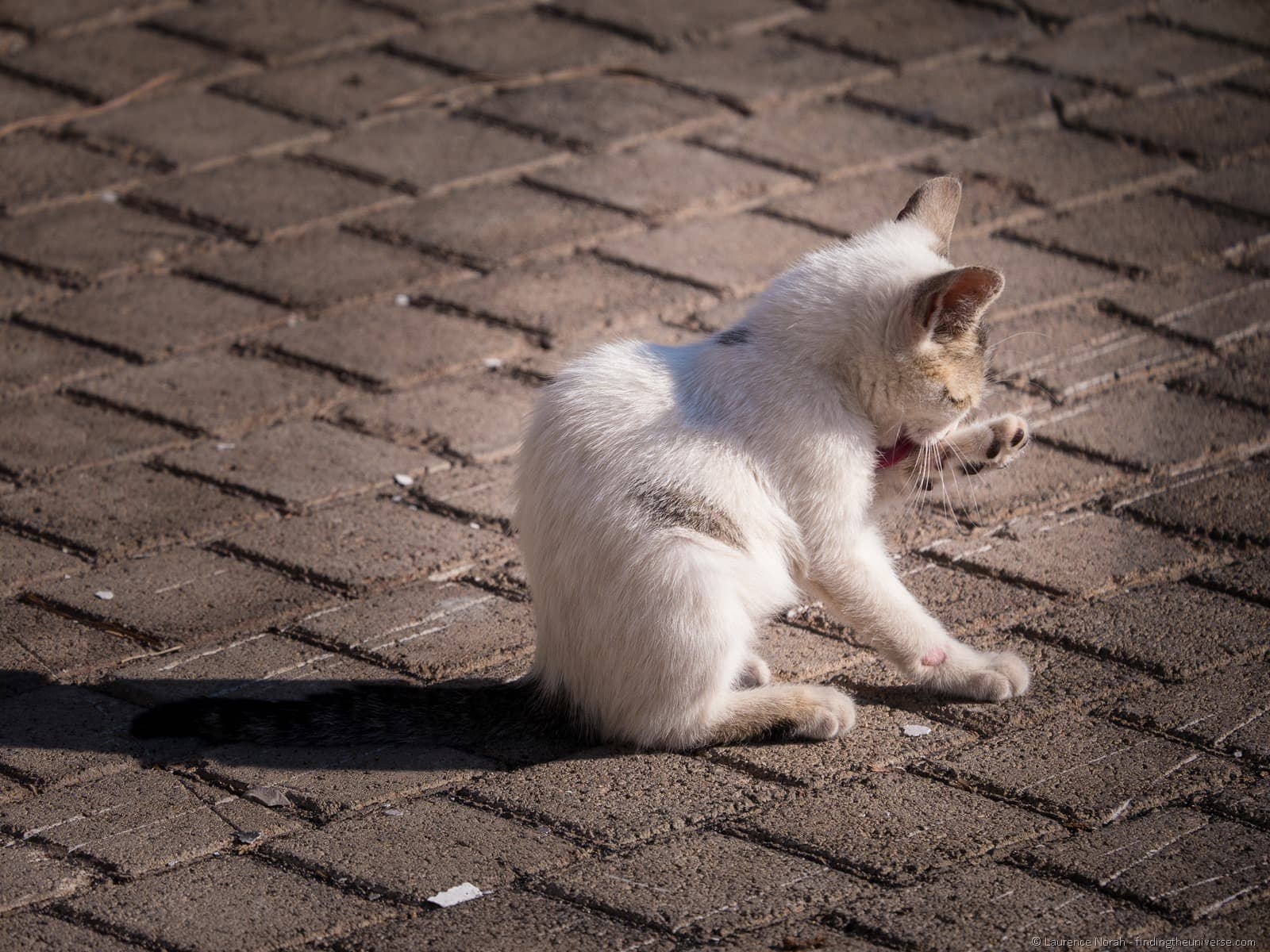 Let’s take a look at some of the things I love about this camera: 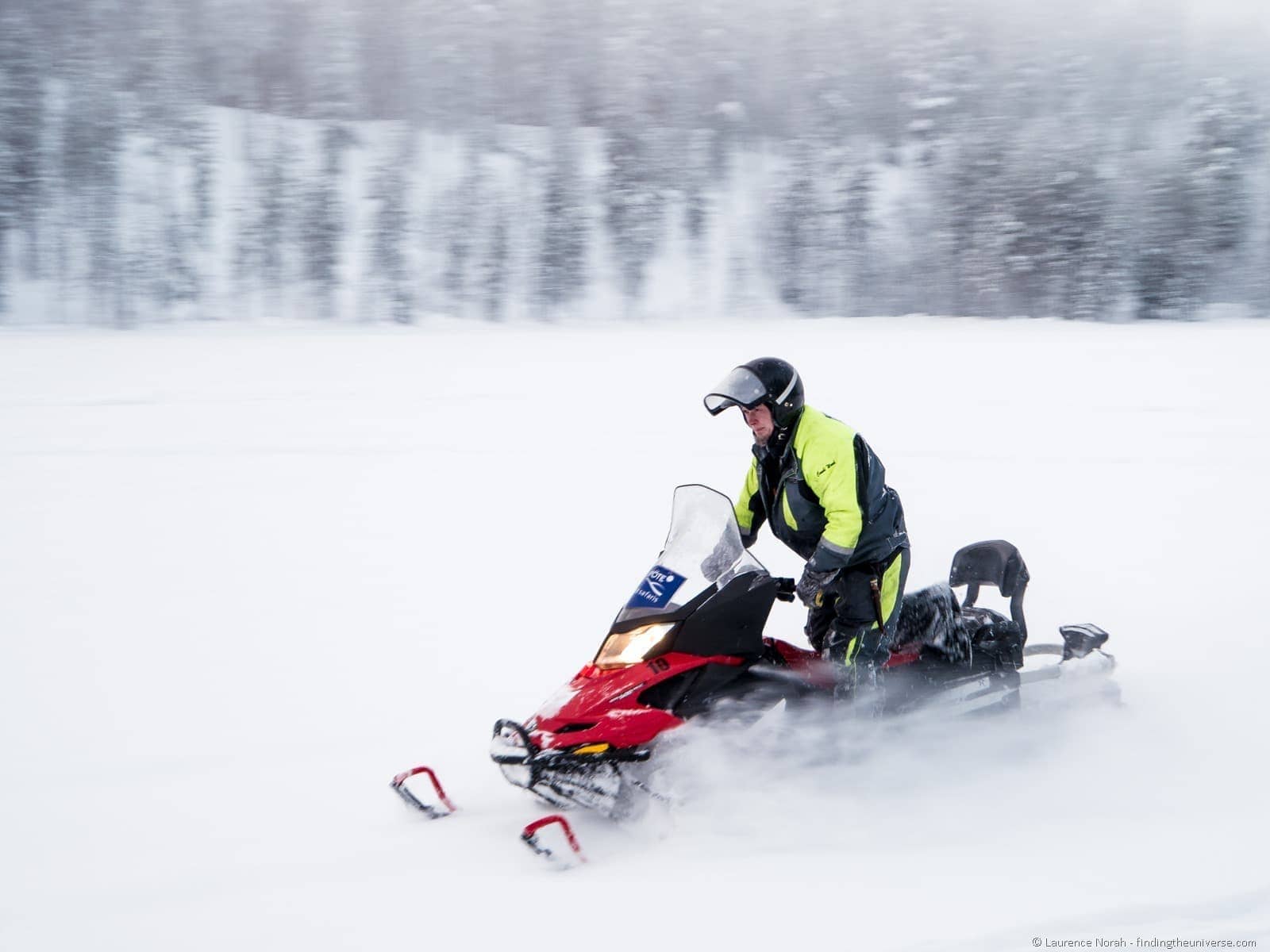 The Not So Good

Like everything, this camera isn’t perfect. Most of these niggles are minor, but they are worth mentioning.

That pretty much sums up my thoughts on the Lumix G6. Here are a few more photos to show you what this camera and I have been up to… 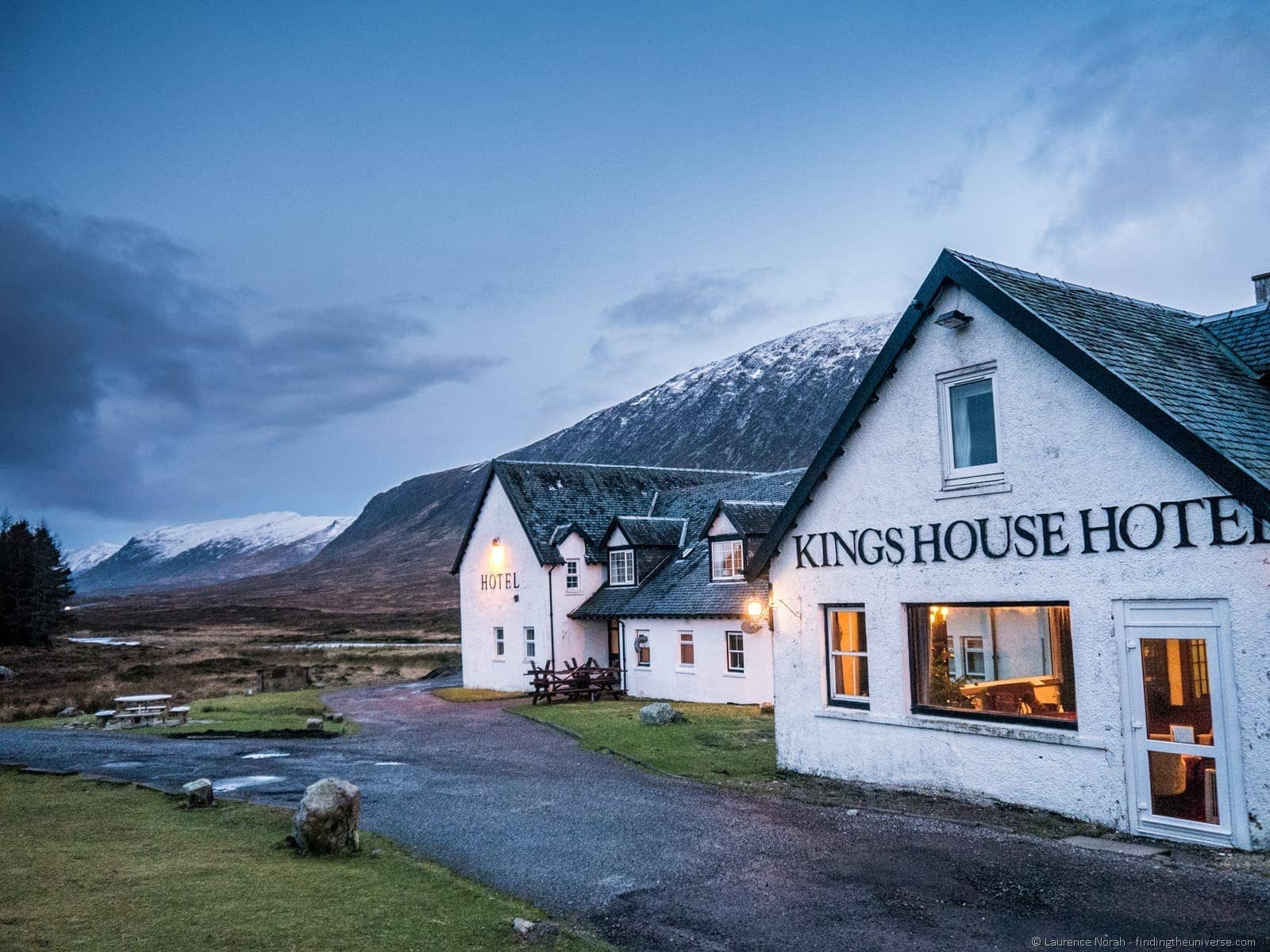 I started off 2015 with a trip around the incredibly picturesque Glencoe valley in Scotland, and this was the cosy hotel I stayed at. 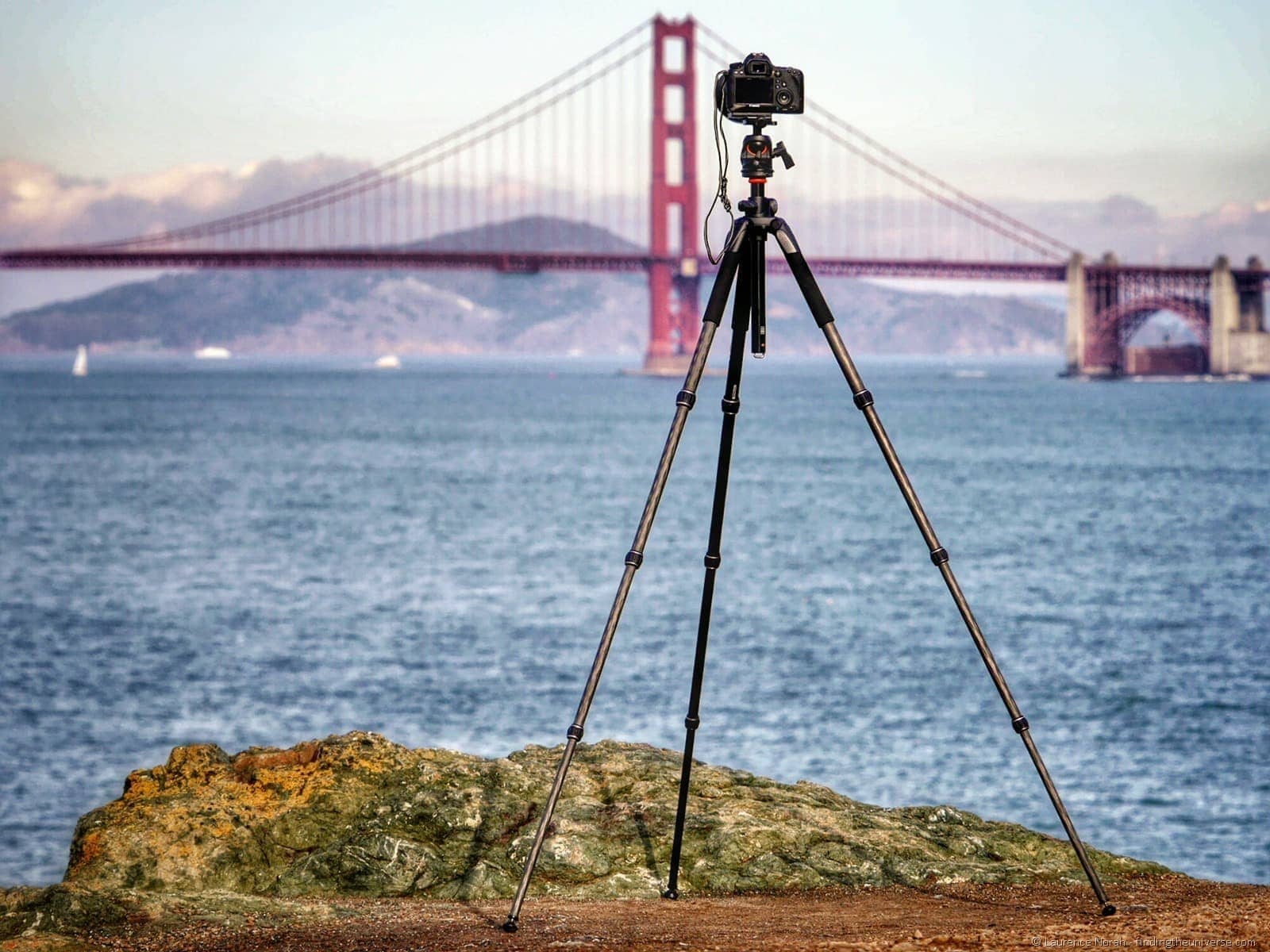 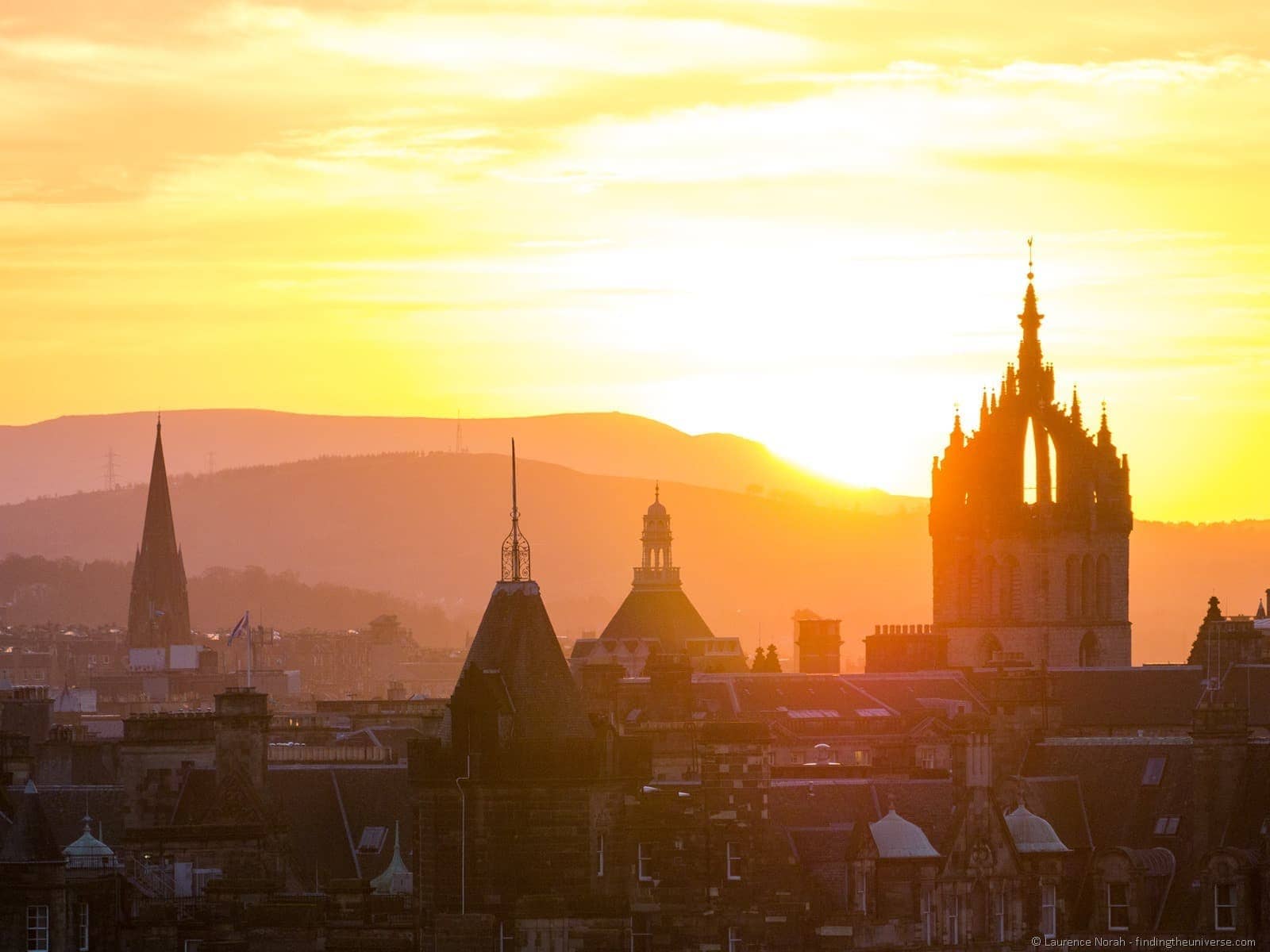 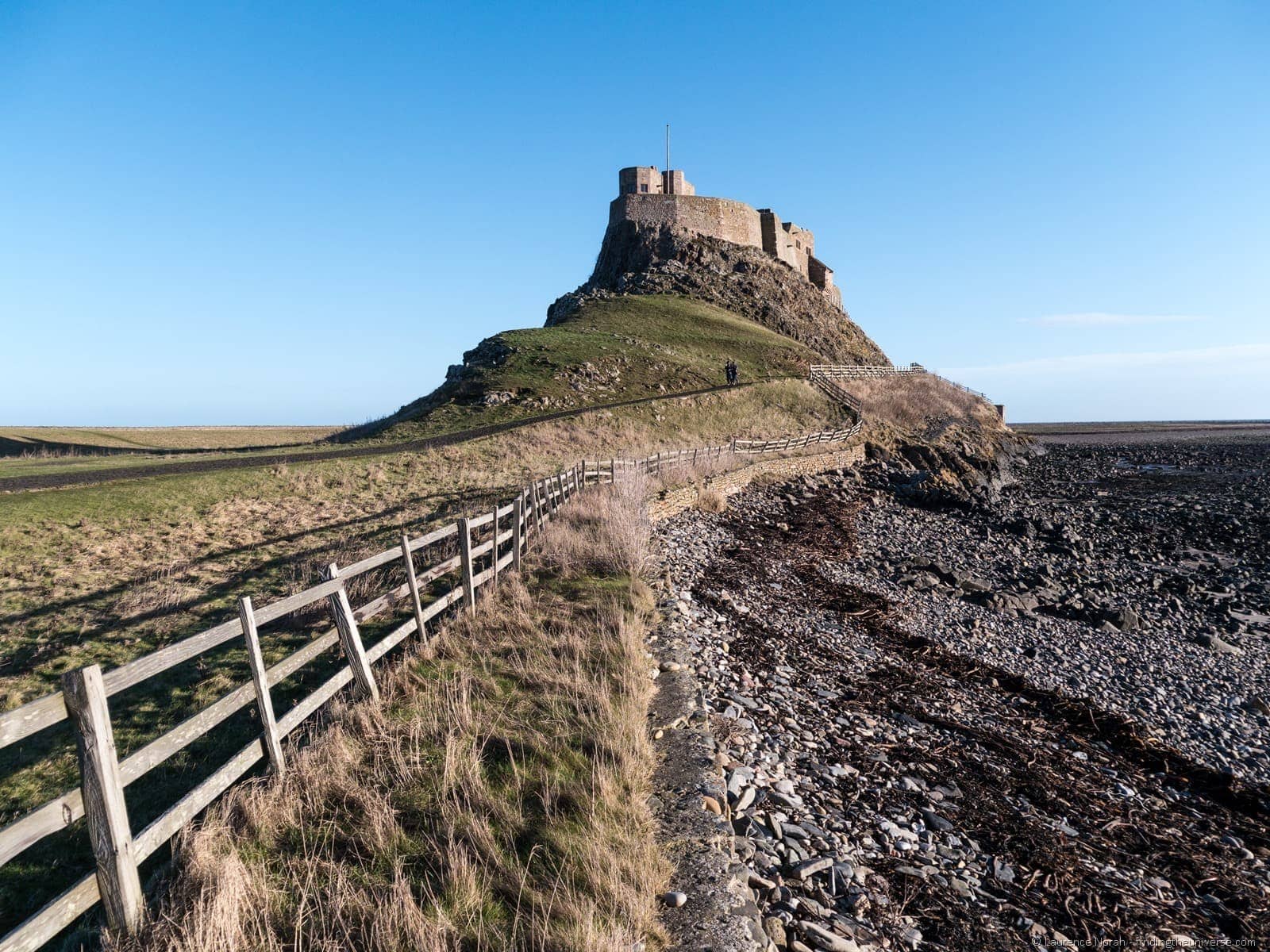 16th century Lindisfarne Castle on Holy Island, England, can only be reached at certain times of day when the tide is right. 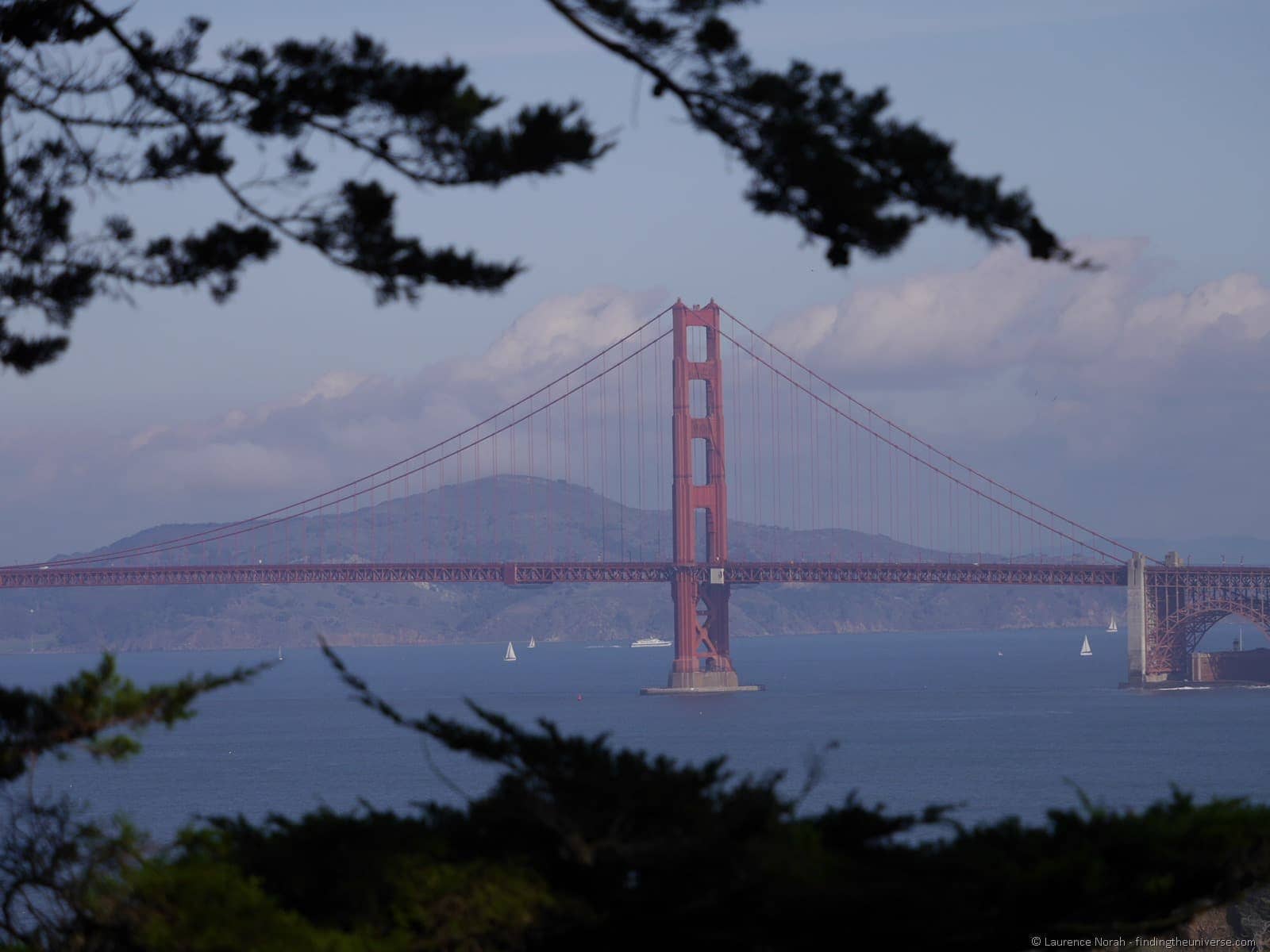 And that’s it for this post! Thanks to Panasonic UK for providing me with the camera and lens to wander around with – all the photos in this post were taken using the provided camera and lens set up.

Home » Uncategorised » Wanders with my Panasonic Lumix G6, and some thoughts on the camera