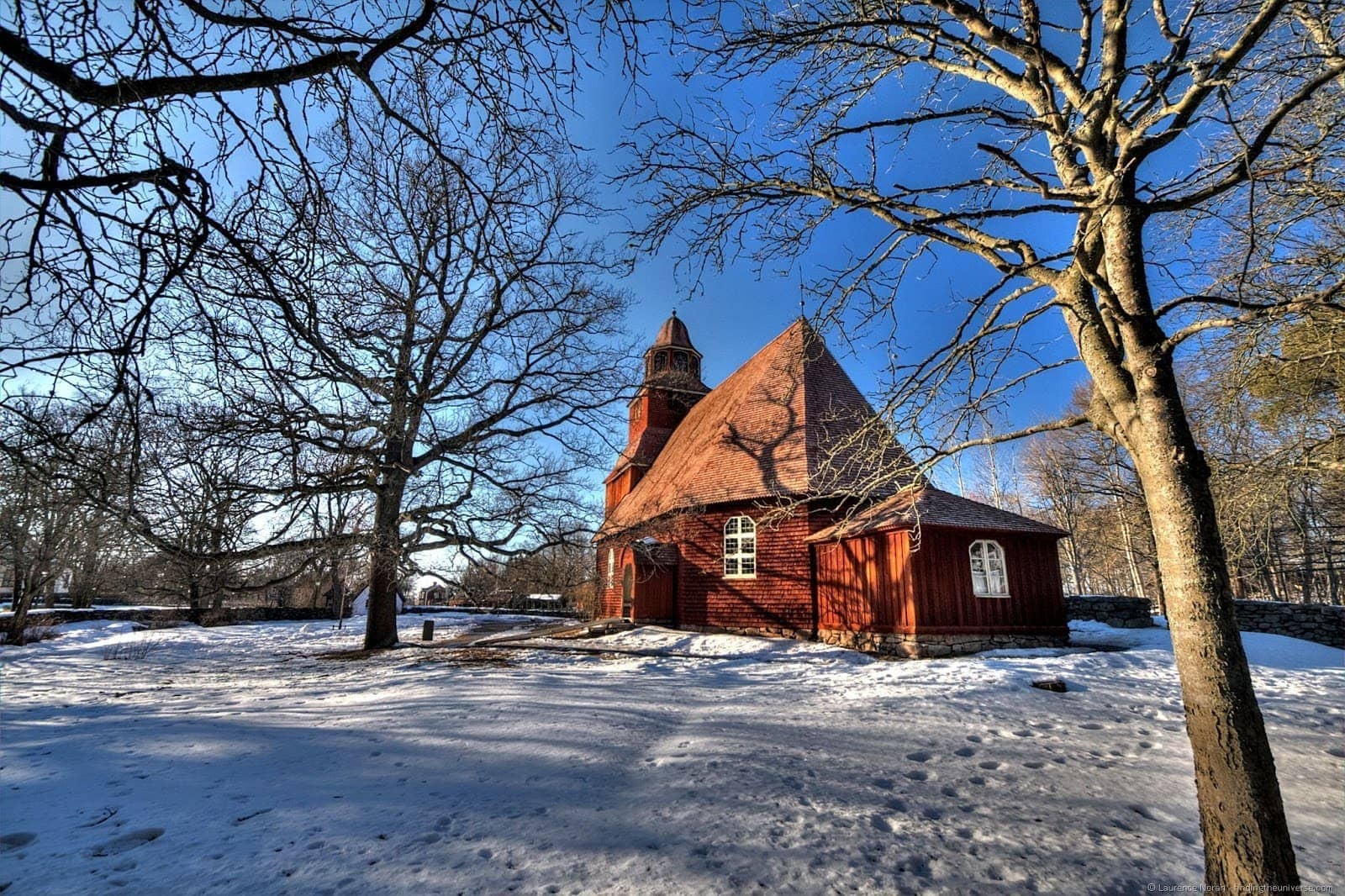 Home » Destinations » Europe » Sweden » What to do in Stockholm
Finding the Universe contains affiliate links, meaning if you make a purchase through these links, we may earn a commission at no extra cost to you.

Five minutes after our arrival in Stockholm Centraal, the main station, I realized that anyone who has ever asked me if I was from Sweden (instead of Germany), has really given me a huge compliment by likening me to these Nordic goddesses. Wow. There is an unusual amount of really tall, really slender, really blonde and really, really good-looking women walking around, and I felt a bit like I had accidentally wandered into “Sweden’s next top model confuses strangers at the Stockholm Centraal Station”. 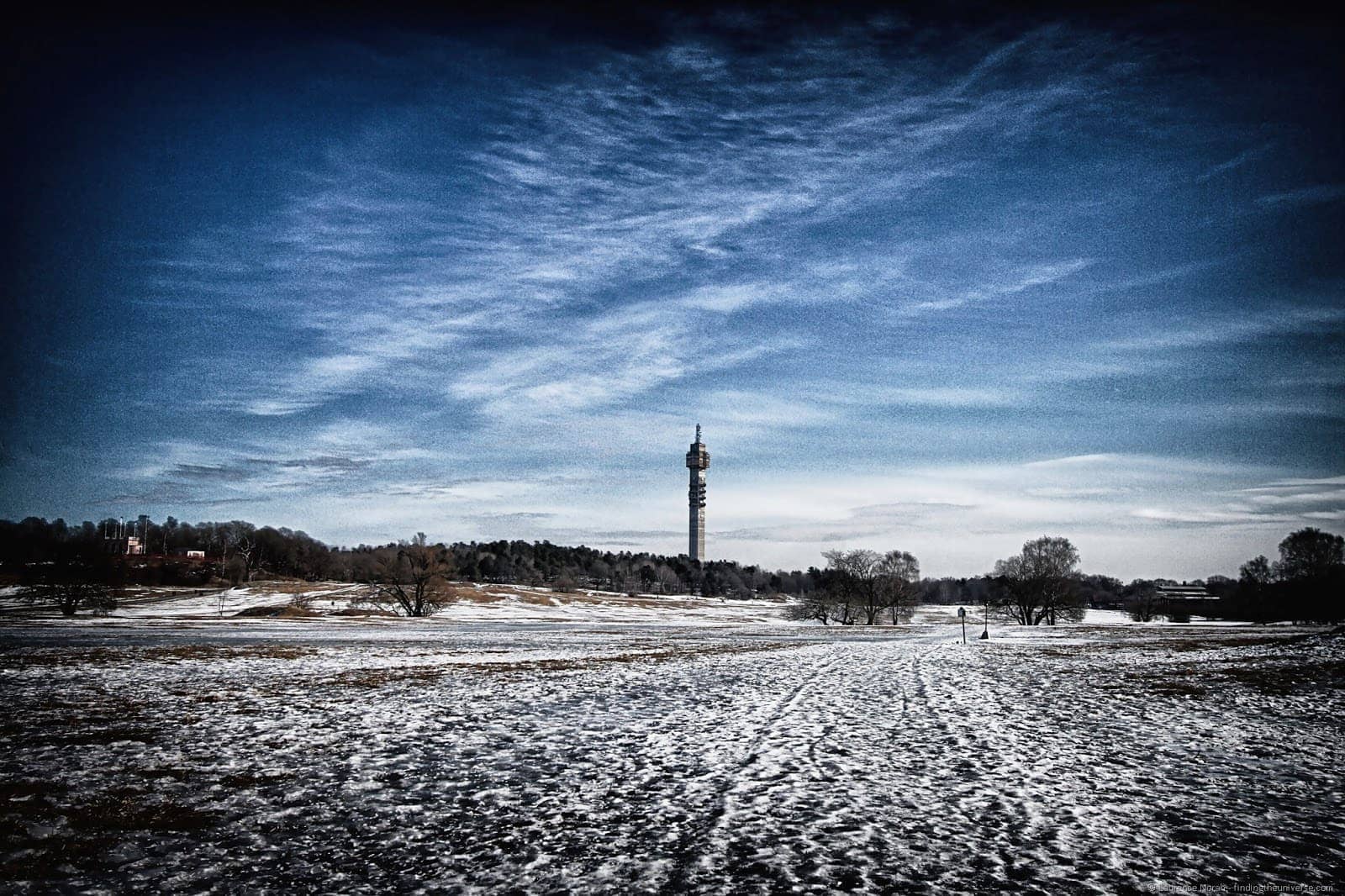 So that’s the first thing you could do when you’re in Stockholm: hang out at the station and watch people. I waited for Loz while he picked up our Stockholm cards from the tourist office, and I had quite an entertaining twenty minutes.

But I guess you haven’t started reading this post to be told to visit the main station, have you? Oh well. I’ll tell you something: when I tried to find out what we could do during our stay in Stockholm, I got slightly confused. Instead of obtaining information about the most important landmarks of this city, I got repeatedly stuck with advice like: “Just wander around”, “Enjoy the scenery”, “Eat lots of cake”, “Walk through the parks”.

Friends, the Internet and various brochures, who and which are usually more than eager to supply me with an impossible amount of sights when I come looking for advice, instead boasted a chilled out: “Eat lots of cake!”. Yeah right. As if I would trust this unexpected attitude of relaxation. You don’t fool me – I will search for the sights, and I shall find them! 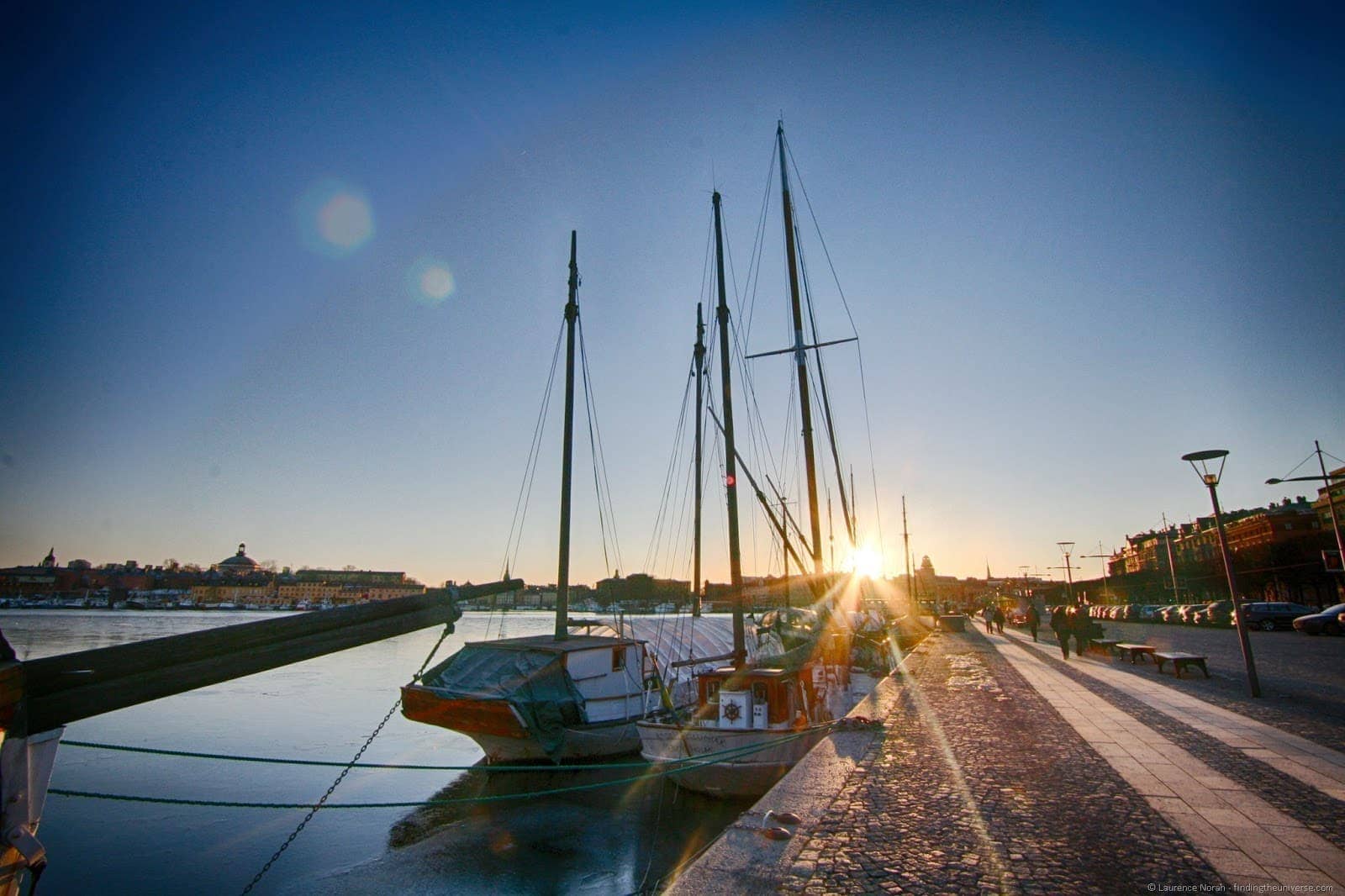 So we set off. And we are not beginners, you know. We know where to go. If you need to find out what you’re dealing with, you’ve gotta go to the top. Here are your options for a good overview of Stockholm:

Talking about views, I should mention two other spots that are great for taking pictures of Stockholm: the Västerbron Bridge, which connects Kungsholmen and Södermalm, and the promenade above the Photography museum (which is on Södermalm). The latter is also worthwhile your time, with both great International and Swedish exhibitions. 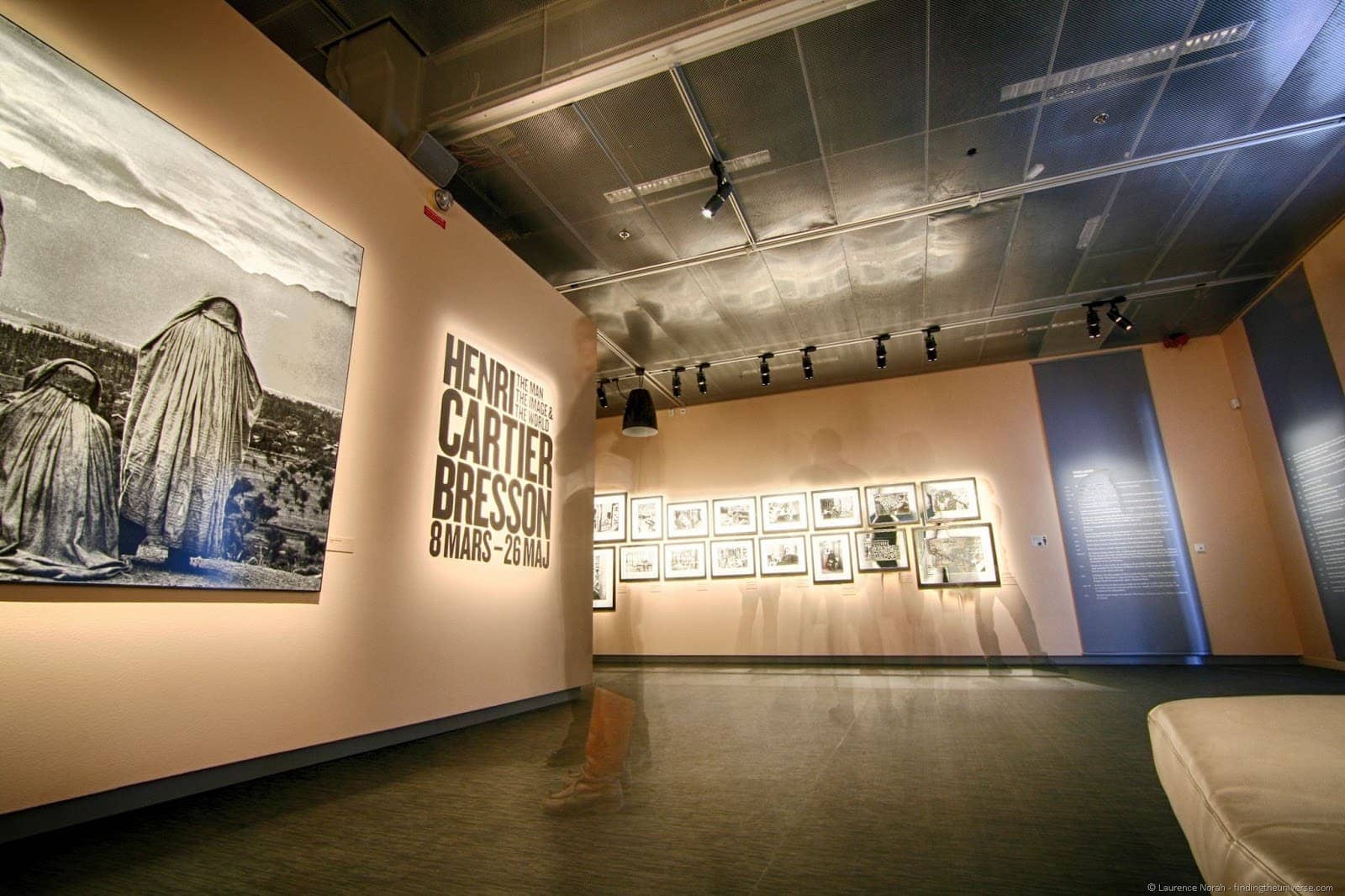 But I hear you moan: “This is a European city – where is the OLD stuff?”. I’m glad you’ve asked. Because when people recommend you eat cake, they will usually tell you to have it at the “Gamla Stan”, the Old Town.

This is one of the best kept city centres from the middle ages, and it is very, very picturesque. When you wander around here, you will at one point pass the Royal Palace, which you can also visit. Nearby are the Storkyrkan Cathedral and the Nobel Museum. You are allowed to eat as many chocolate balls in-between visits as you like, by the way! 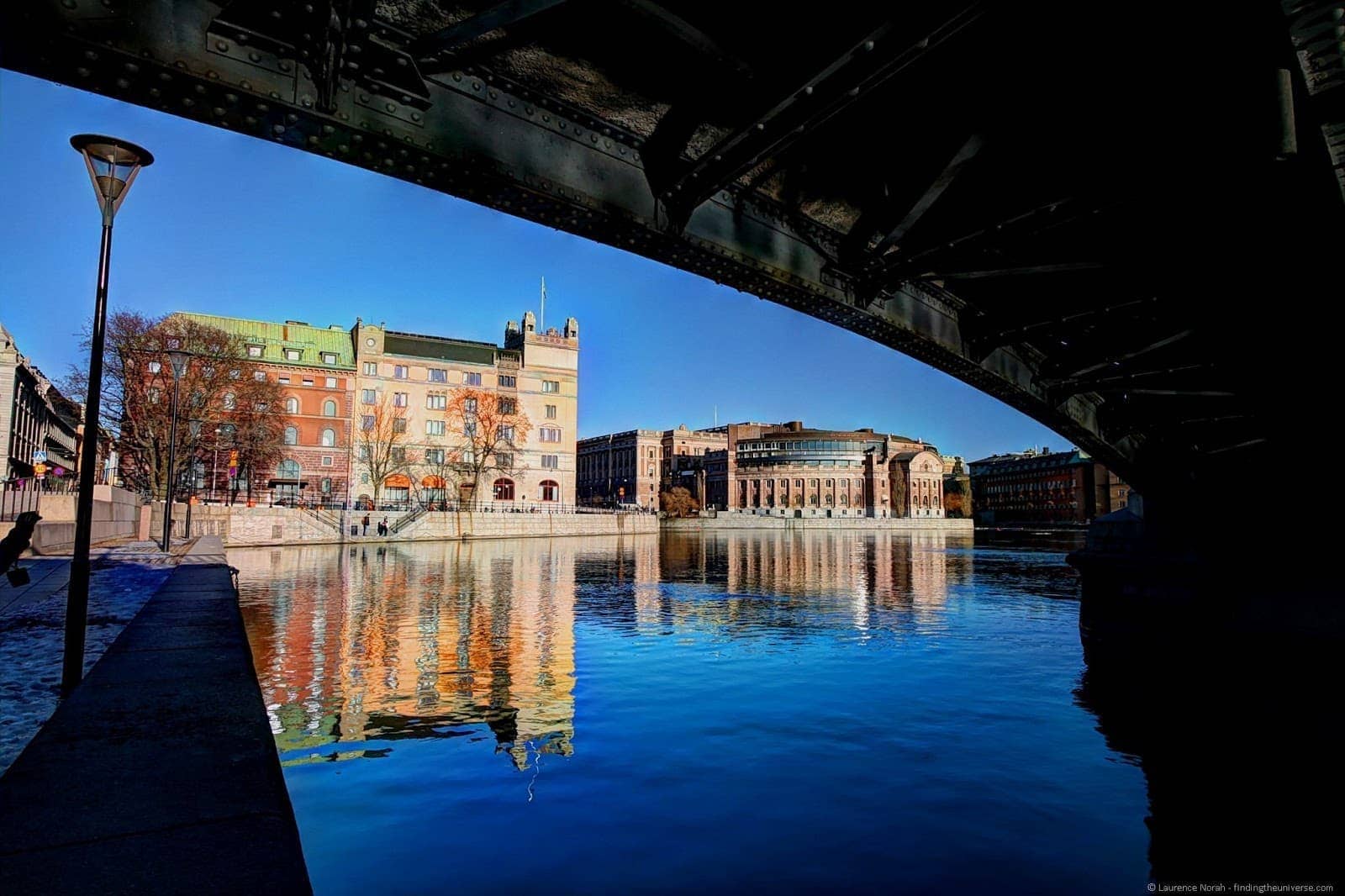 You are still not happy, are you? “But where are all these cute typical red Swedish houses?”, you ask. “Well, they are really more of a country thing…”, I try to appease, but you are having none of it. Fine, I’ve got something for you: Skansen, the oldest open-air museum in the world. It was founded in 1891 to preserve an impression of the traditional Sweden, which was feared might vanish during industrialization.

Most of the buildings are originals which were brought here by the founder, Arthur Hazelius. The people walking around in historic attire are not originals (probably for the best), but you can sit down with them in their respective houses, and chat about the life back then – don’t be shy; it’s so interesting!

Skansen is located on the island of Djurgarden, and while there are many more things to see and do here, I cannot let you leave this island without a visit to the Vasa museum.

…Yes, I know, it clearly doesn’t sound interesting, unless you’re a pirate or something, but don’t be fooled: the moment you step into the exhibition hall, you will instantly feel that this was well worth doing. It’s massive! A Royal Warship that sank in 1628 – within the harbour, on its first passage (which I found quite comical, but most likely no one did back then).

Around the corner are many more museums (the SPRIT museum – dedicated to alcohol, for example!), but the one I wanted to see wasn’t open yet. You will have to go for me and tell me what it is like: the ABBA museum!

I’m not sure if we would have made it there, anyway – you can only do so much in the 48 hours we were in Stockholm! As I said in the beginning, we had a Stockholm Card, given to us by GetYourGuide, the booking website, which is a really good deal, as all the things we did were part of that (and many more things we didn’t do). It had basically paid itself off after three sights.

Public transport is also included with the Stockholm Card, which saves you figuring out the system and also carrying another ticket around with you. I conclude: “One for all” is not only a good motto for the three musketeers, but also for travellers.

That is not to say that you can’t have a good time just wandering around in the parks for free – the one on Djurgarden is especially popular-, or the old town, or along the water. You could also eat yourself silly with the aforementioned baked goods, as the Stockholm Card doesn’t provide unlimited access to chocolate balls (I think I’ll write a letter to them and suggest it).

You could strike up a conversation with a local and talk about the Royal family or which spots they would recommend to see. Or visit the Woodland Cemetery which is Unesco World Heritage (free guided tours from May to September on every Sunday at 10:30 for Stockholm Card owners. Just saying). 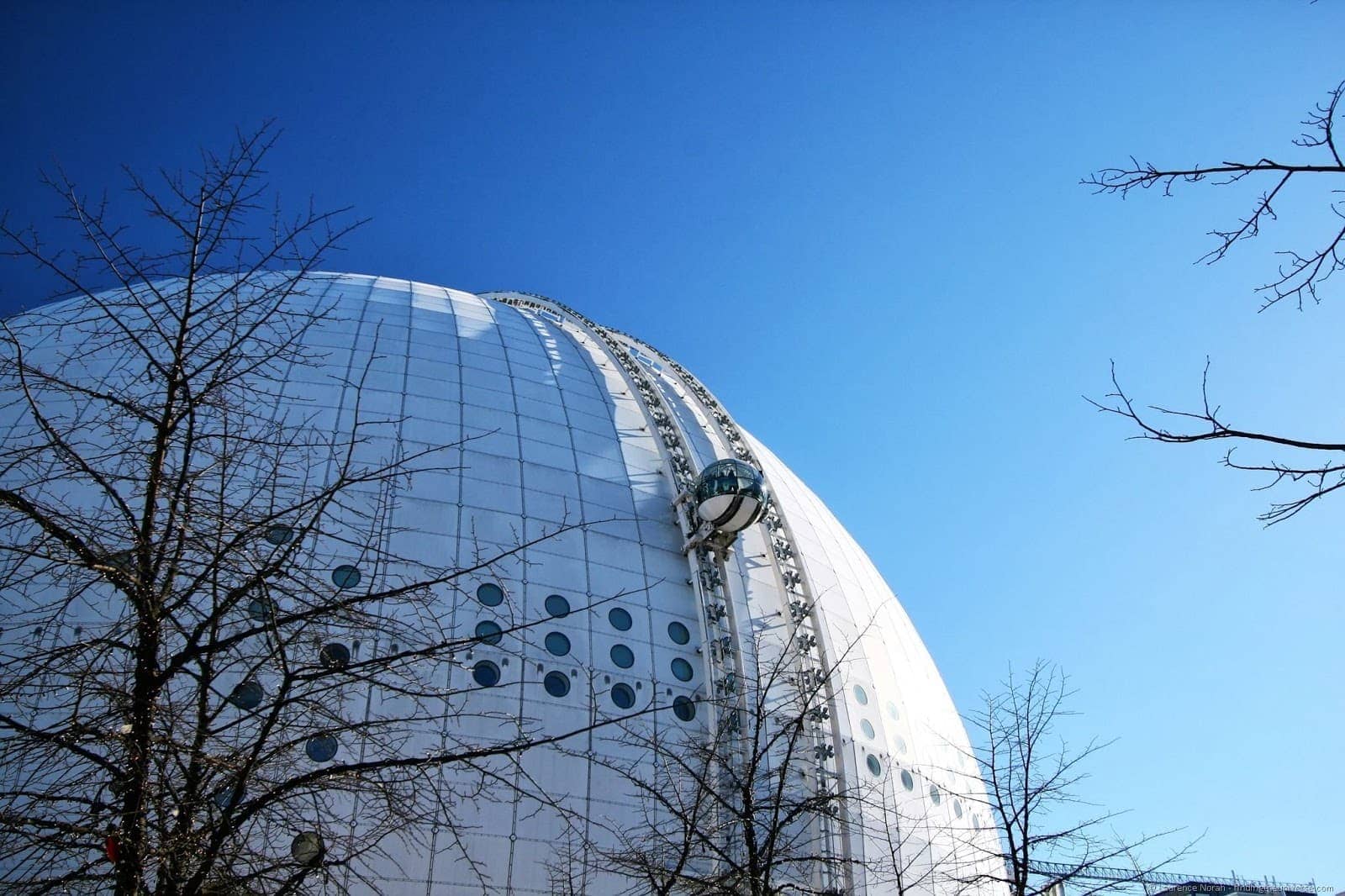 In fact, this is only one of three Unesco World Heritage sights in the area of Stockholm, but the other two (the Royal castle Drottningholm and the town of Birka on the island Björko) will rather ask for a day-trip. You are probably starting to see that your most precious good is, as always, time! If you can, bring a lot: Stockholm will live up to it!

Home » Destinations » Europe » Sweden » What to do in Stockholm