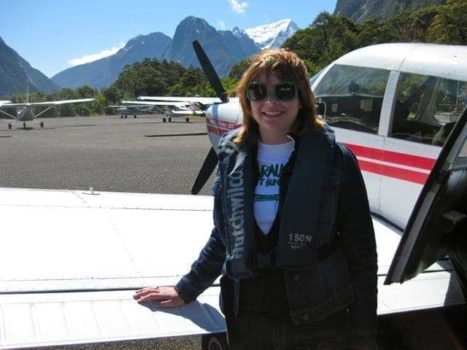 This weeks travel blogging tips article features one of my favourite travel bloggers: Amanda Williams, author of travel blog A Dangerous Business. Amanda and I share a passion for New Zealand, and she has already provided me with a wonderfully comprehensive post on what to do when in the land of the long white cloud, a post which proved to be immensely valuable to me when I … END_OF_DOCUMENT_TOKEN_TO_BE_REPLACED 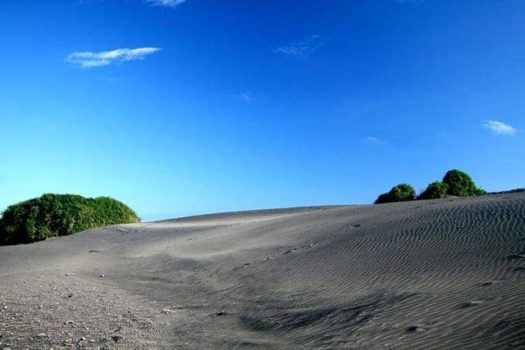 In today’s post I’ll be talking about a part of New Zealand that isn’t on the usual route of many travellers heading through NZ, a route that often starts in Auckland, passes through the Coromandel Peninsula, then turns south via volcanic Rotorua and the Tongariro Alpine Crossing towards Wellington and the ferry to the South Island. If you do have more time though, it is … END_OF_DOCUMENT_TOKEN_TO_BE_REPLACED 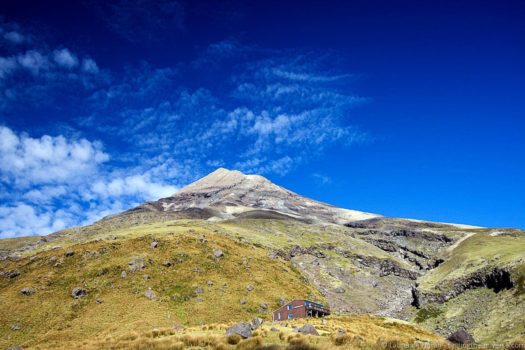 Mount Taranaki is the second highest mountain on New Zealand’s north island, at 2517m (around 8500ft for you folks on the imperial system). The climb up it is a gruelling 17km hike, and this is generally regarded as being one of the toughest day hikes you can do on the north island. With this knowledge in our minds, we decided to give it a go. The day we chose was … END_OF_DOCUMENT_TOKEN_TO_BE_REPLACED 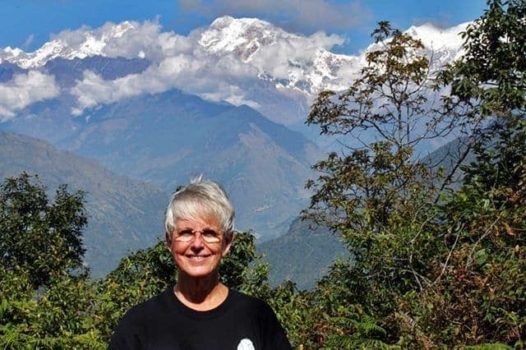 In today’s travel blogging tips article I am delighted to be interviewing Barbara Weibel, author of travel blog Hole in the Donut World Travel. Barbara is a travel blogger who has made travelling her life, and her travel blog generates sufficient income to fund this dream – the aspiration of many a blogger. Barbara focuses on excellent narrative travel writing, and … END_OF_DOCUMENT_TOKEN_TO_BE_REPLACED 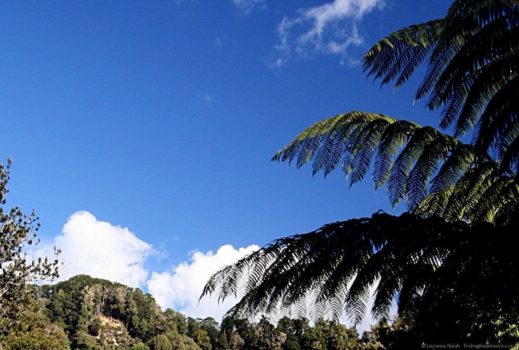 There are many magnificent highways to drive in the world, but I would argue that New Zealand’s oldest touring route, the Lost World highway, has one of the best names of the lot. Just the idea of a highway passing through a lost world conjures up images of immense T-Rex ploughing through jungles, sauropods hanging out in swamps, and pterodactyls wheeling overhead. No … END_OF_DOCUMENT_TOKEN_TO_BE_REPLACED


Hi there! We're Laurence and Jessica Norah. We've been running this site since 2010 as full time professional travel bloggers. We visit all the places we write about personally, and all our content is based on our own first hand travel experiences. We also take all the photos you see on our sites. So grab a drink, dive in, and read on! You can also find out more about us here. Comic included.