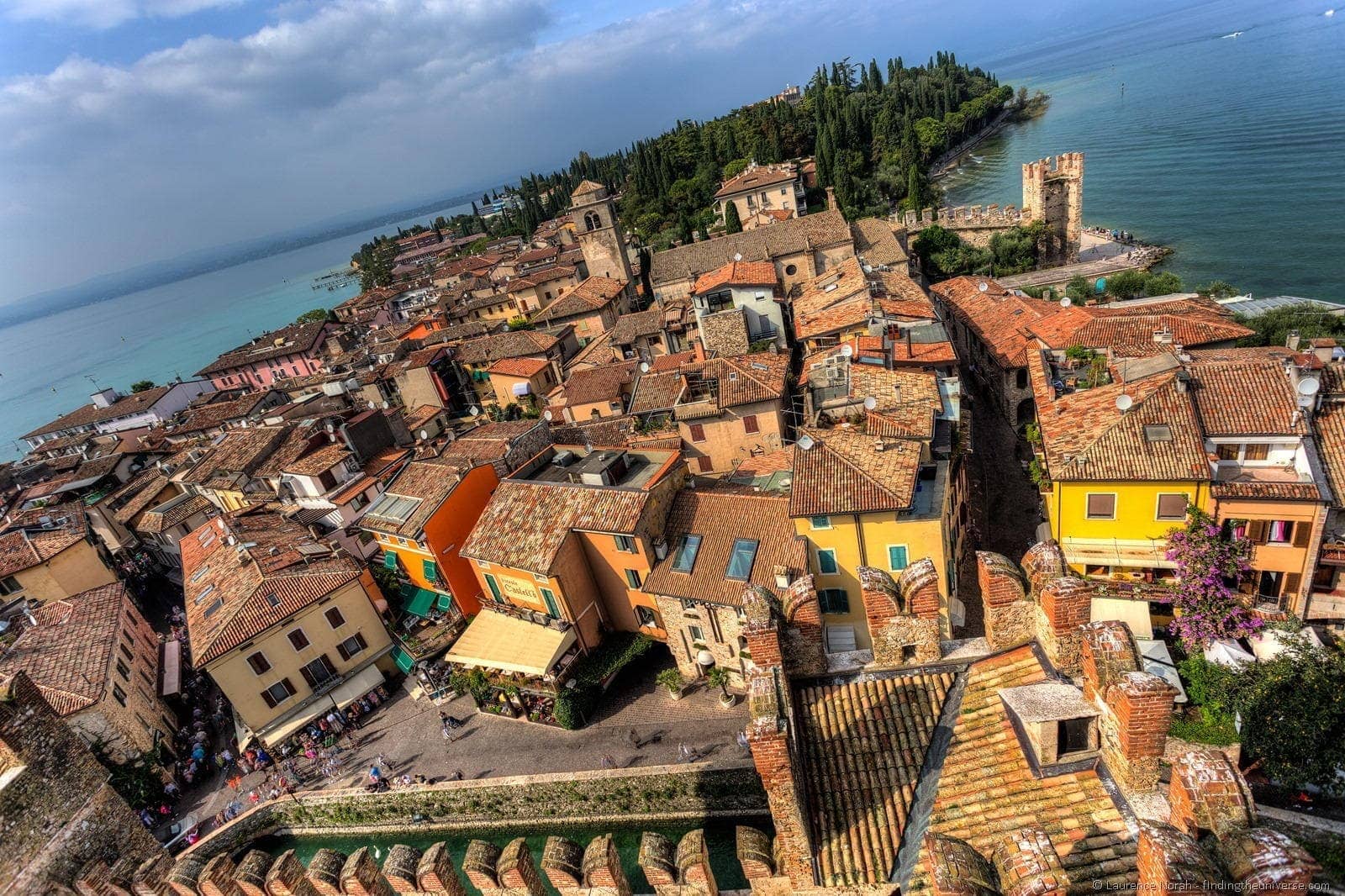 Home » Destinations » Europe » Italy » Sirmione: An Essential Lake Garda Experience
Finding the Universe contains affiliate links, meaning if you make a purchase through these links, we may earn a commission at no extra cost to you.

When I visited Milan earlier on in the year, I wasn’t expecting a great deal to be honest – general feedback was that it wasn’t the most wonderful of Italian cities, being more industrial than some of Italy’s hotspots, with not quite so much to offer the visitor.

I was pleasantly surprised therefore to find that, in fact, I really loved the city. Waterways, cobbled streets to explore, a gorgeous pile of churches, and the feeling that this is a city that is really lived in with people and stories to discover. You can read more on all that in this post on Milan.

I was also impressed by how much there is to do in the surrounding area. I spent a couple of days exploring outside the city, visiting Cremona, Mantua and Lake Garda. I’ll be telling you about those first two in an upcoming post. Today I’m going to tell you about Lake Garda, and specifically the town of Sirmione. 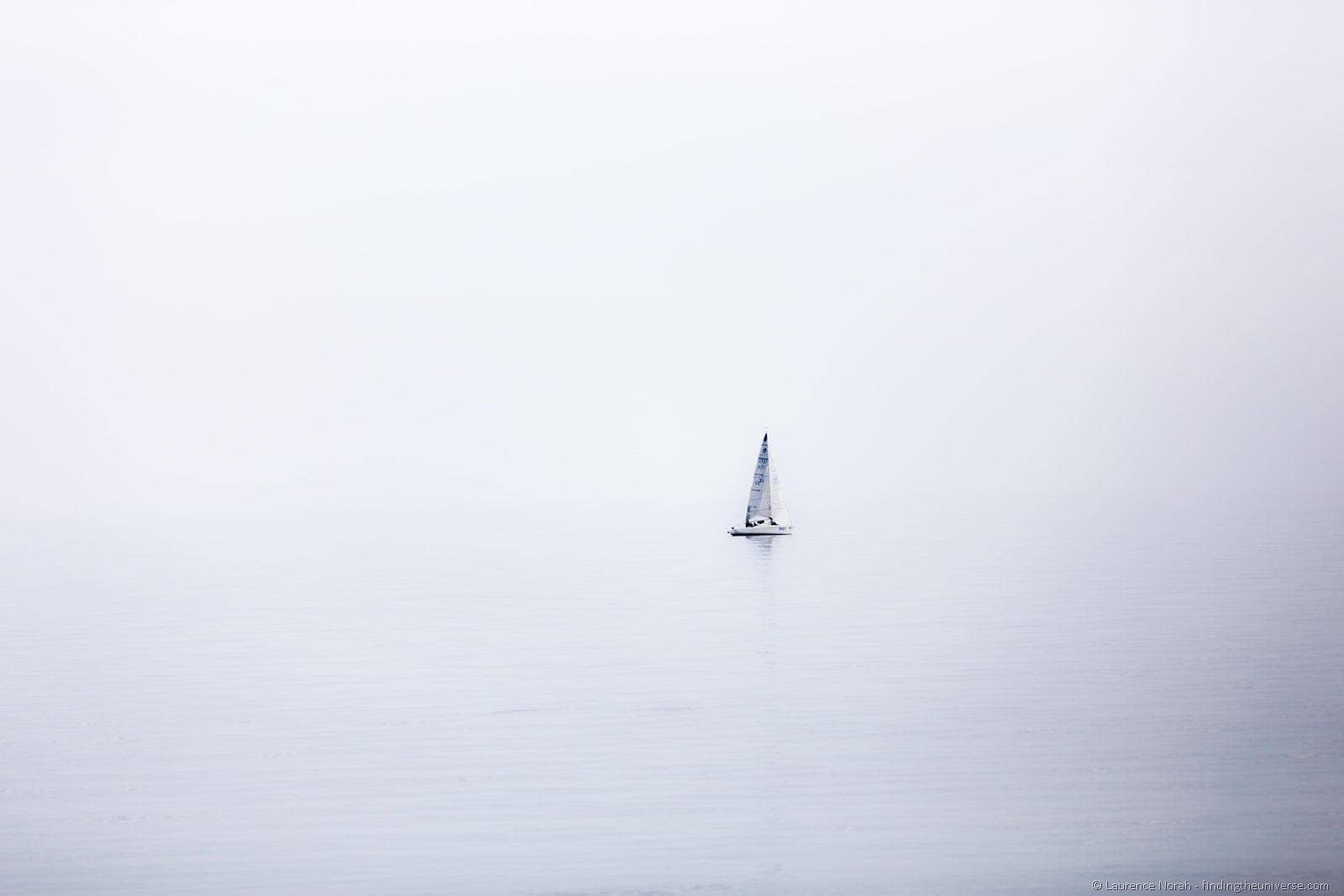 Where and What is Lake Garda?

Lake Garda is Italy’s largest lake, found in the north of Italy a couple of hours drive east of Milan. It’s fed by the Alps, which rise up to the north end of the lake.

It’s a popular holiday destination for locals and tourists alike, with lovely towns all around it as well as islands to visit, not to mention a theme park, spas, culture and of course, all that good Italian food. It’s also very popular for water sports, including sailing and kite surfing.

There is a lot to do here, but I would recommend very much that if you are on a limited time frame (and even if you’re not!), that you take some time to visit the town of Sirmione. 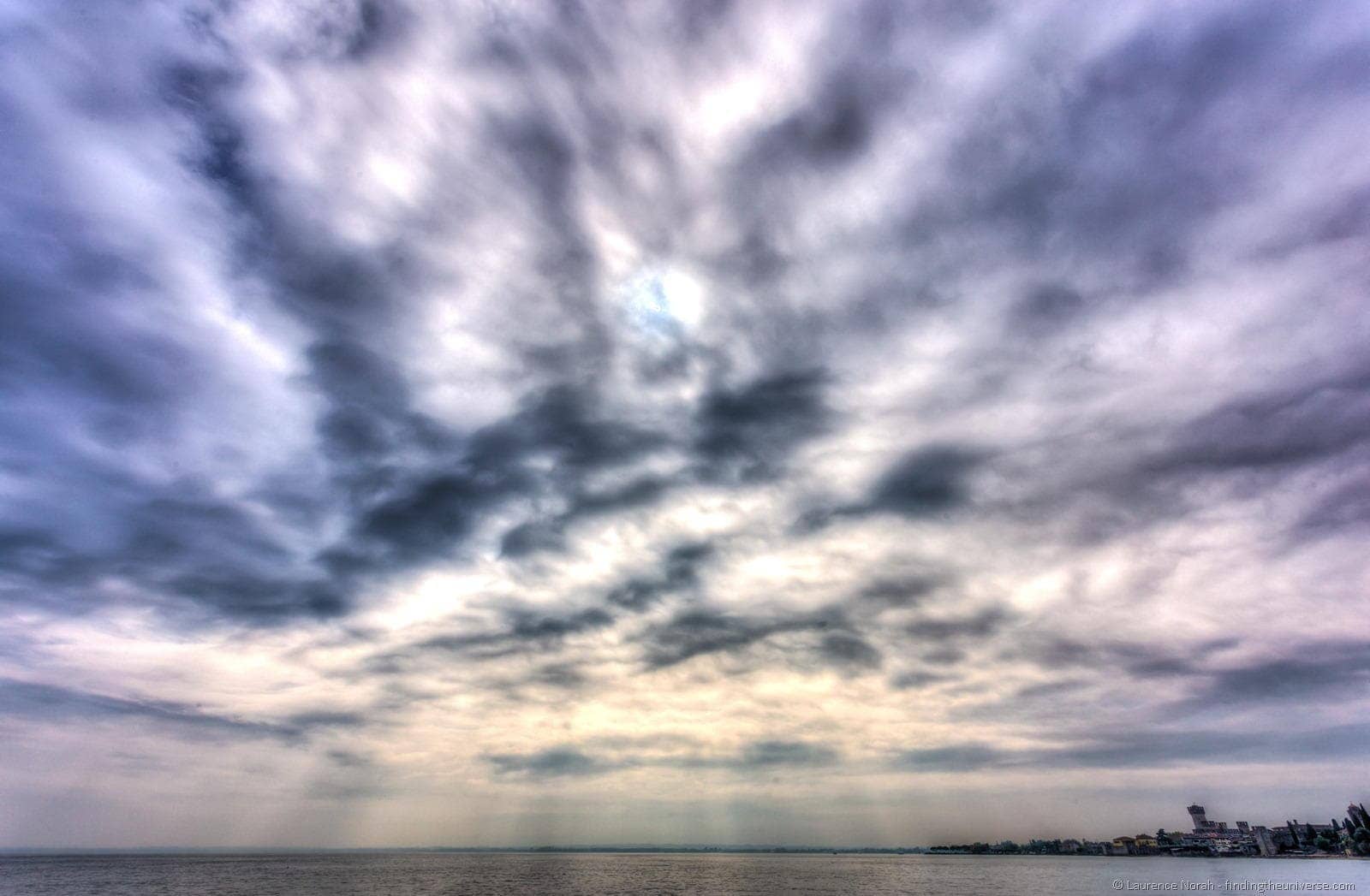 What’s so great about Sirmione?

Ok, if that’s not a compelling enough argument for you, how about this – rich families from Roman times used to come on holiday to Sirmione when they needed to take a break from wining, feasting and general orgiastic activity.

Yes, it turns out Sirmione has been a holiday destination for two thousand years, possibly more. And those Romans had a whole empire to choose from, so there must be something special about this place, right? Let’s figure out what that might be today. 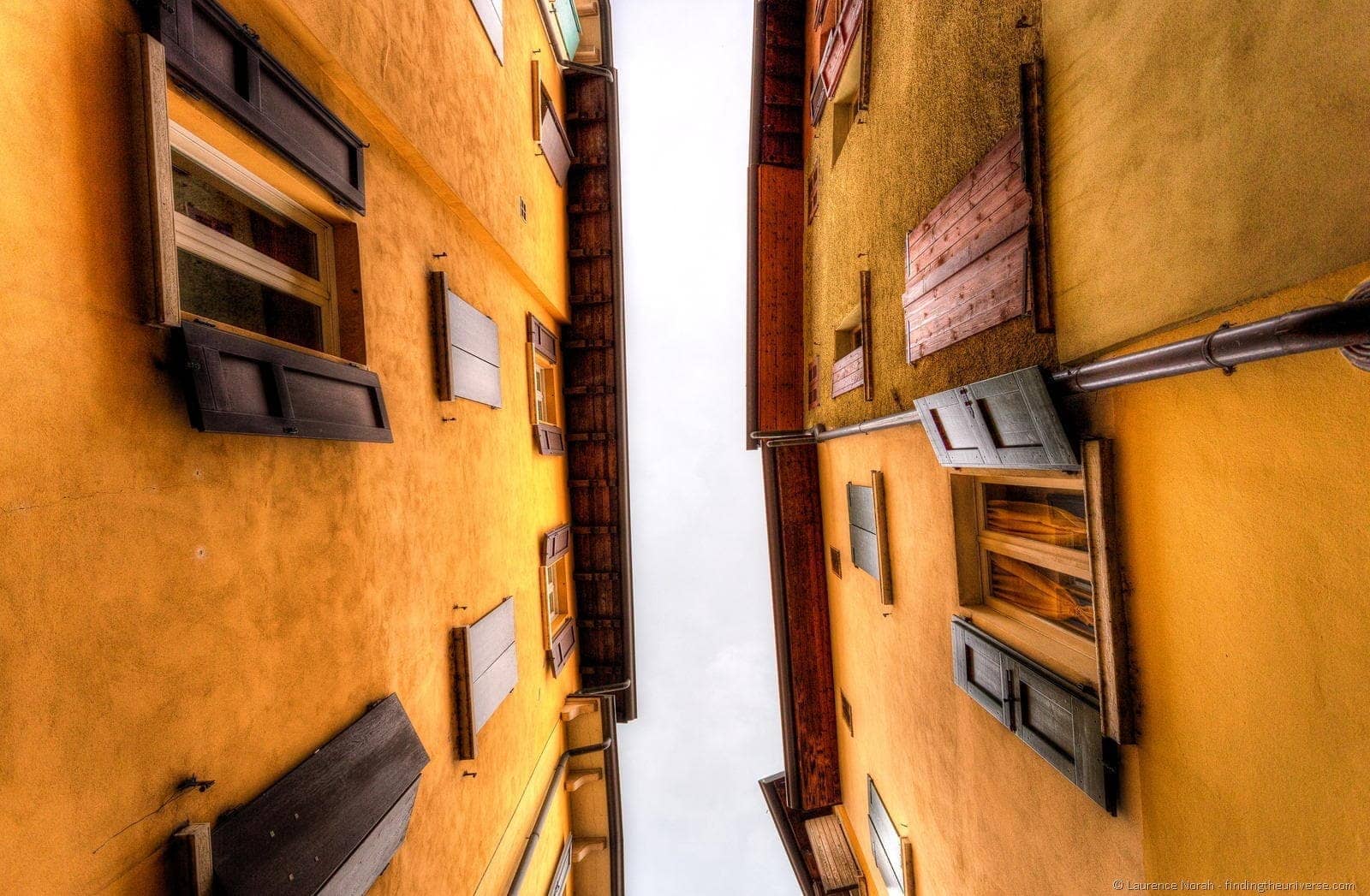 Well, first, Sirmione is located on a long peninsula that juts out into the lake, making it feel like an island, with the bonus that you can drive here without needing a special floating car. Or in the case of the Romans, a galley of slaves to row you across the lake.

The peninsula is narrow, which means you can see water pretty much all the time, adding to the feeling that you are on an island. But really, it’s what’s on the island that interests you, right? Here are some of the highlights:

For me, Scaliger Castle is the highlight of Sirmione. It sits grandly in the centre of town, is gorgeously medieval, is surrounded by water (it is a port fortification after all, one of the best surviving examples in the world), and you can clamber to the top for excellent views. Pretty much everything I want in a castle to be honest.

“There beneath the Roman ruin where the purple flowers grow” – Tennyson

Yes folks, Tennyson wrote about Sirmione. This particular line from Frater Ave Atque Vale describes the ruin at the far northern end of the island, which has impressed visitors and poets alike for centuries.

It’s a vast complex, known as the Grotte di Callulo, because the excavations are cave-like in their immensity.

It can take a bit of time to explore, and if you are lucky enough to be staying in the town, visit early to avoid the crowds and heat. Also, don’t miss the olive grove above the ruins for a bit of a cool break from the world. 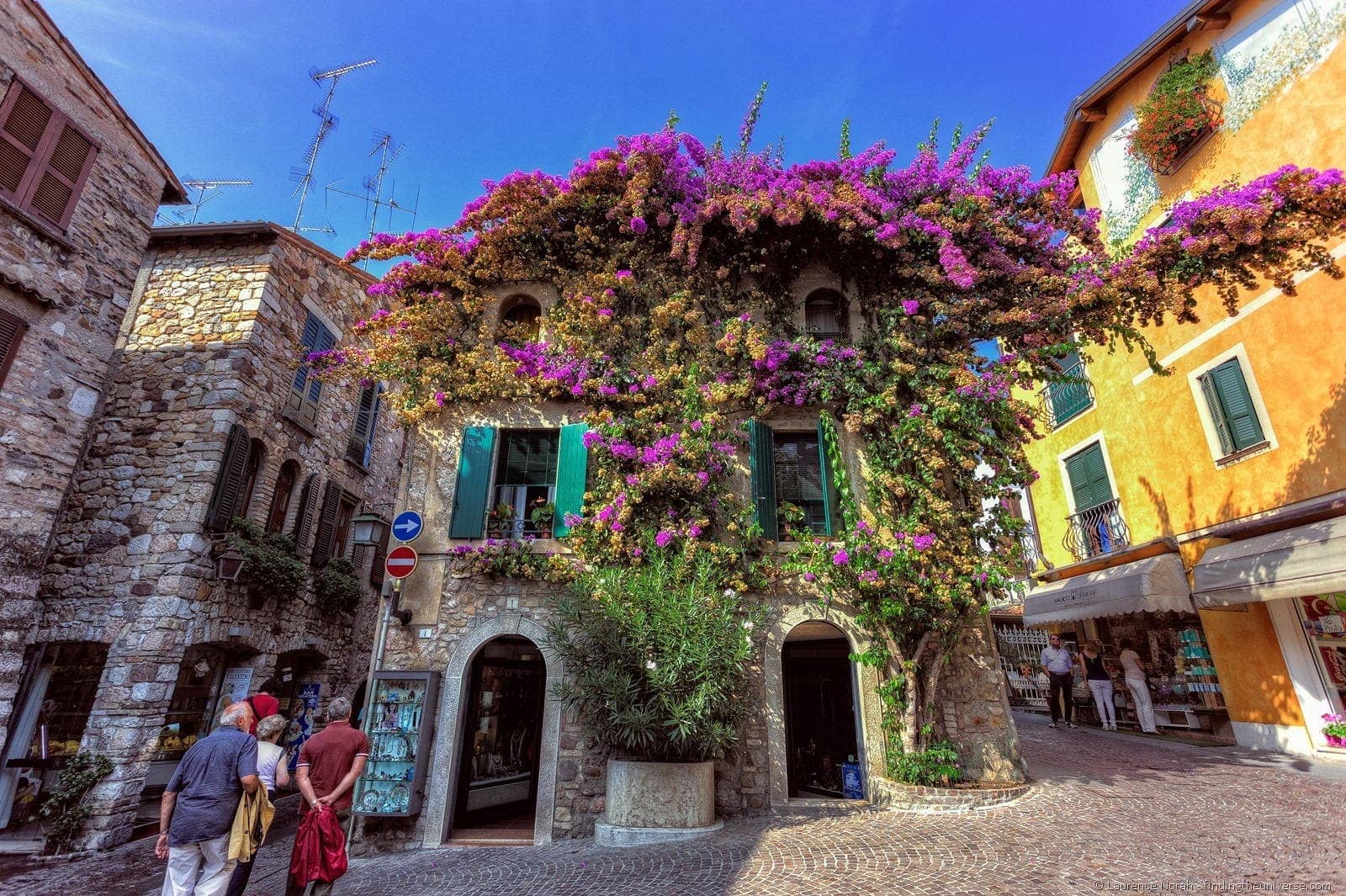 You don’t think those Romans just came here just to eat, drink and be merry do you? Everyone knows that the Romans loved a good bath, and Sirmione just happens to be a spa town fed by natural thermal springs. Hurrah.

Naturally you can take advantage of these waters at various locations. I stopped in at the Hotel Olivi, which was perfectly lovely, and seemed to have everything you could need in a spa experience. There are lots of options to choose from at various price points though, so if a spa is what you want, you shouldn’t have any problem getting your thermal fix. 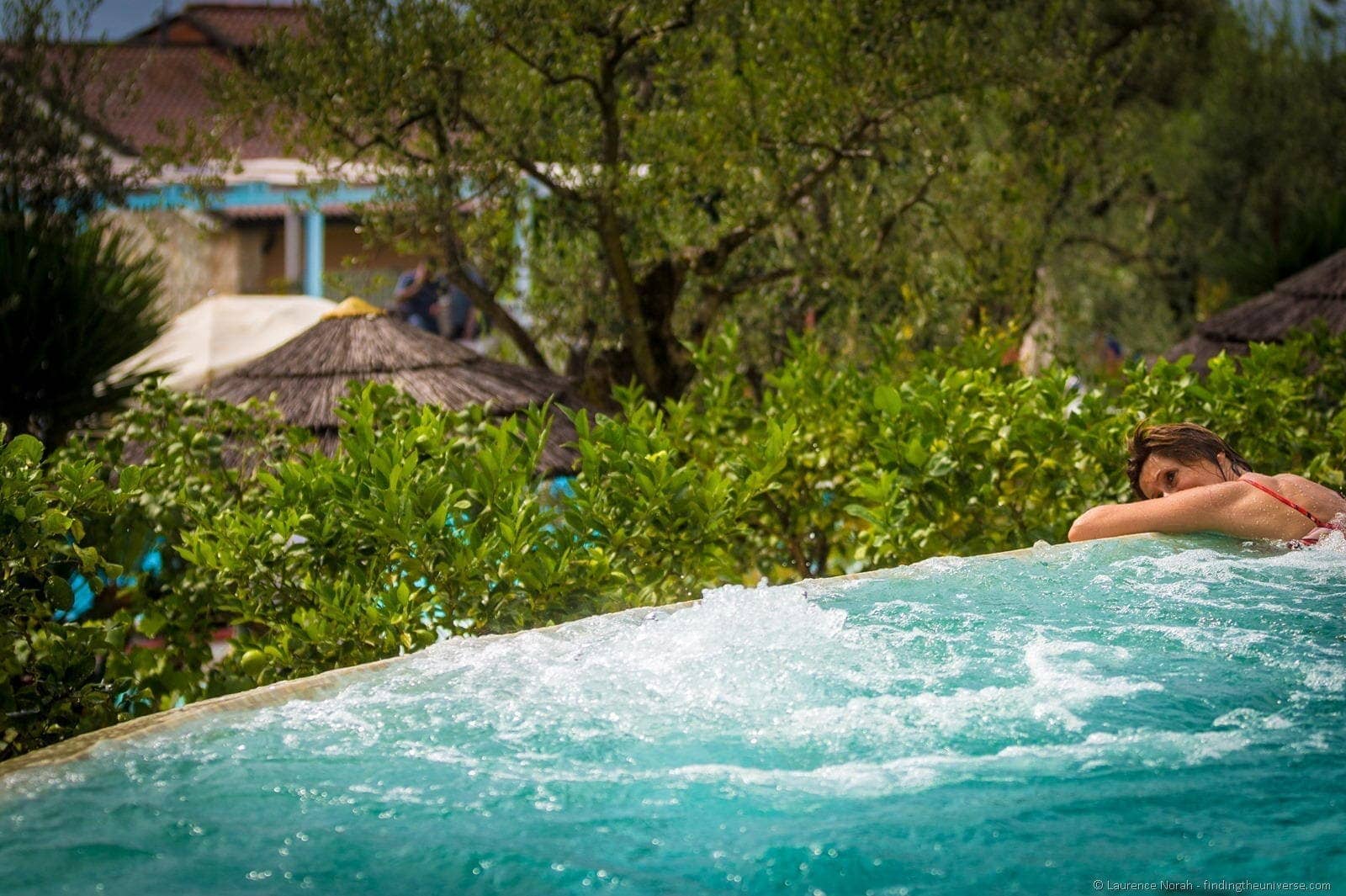 Of course, this being Italy, there are also churches to explore in Sirmione, varying in age and size. The three highlights are the church of Sant’Anna della Rocca, which is next to the castle, the church of San Pietro in Mavino, which dates from the 8th century and the church Santa Maria Maggiore, famous for it’s frescoes.

The peninsula from the sea

Finally, a great way to get a feel for Sirmione is to take a boat ride around the peninsula, which is particularly cool because you get to go through the castle moat on the way back. 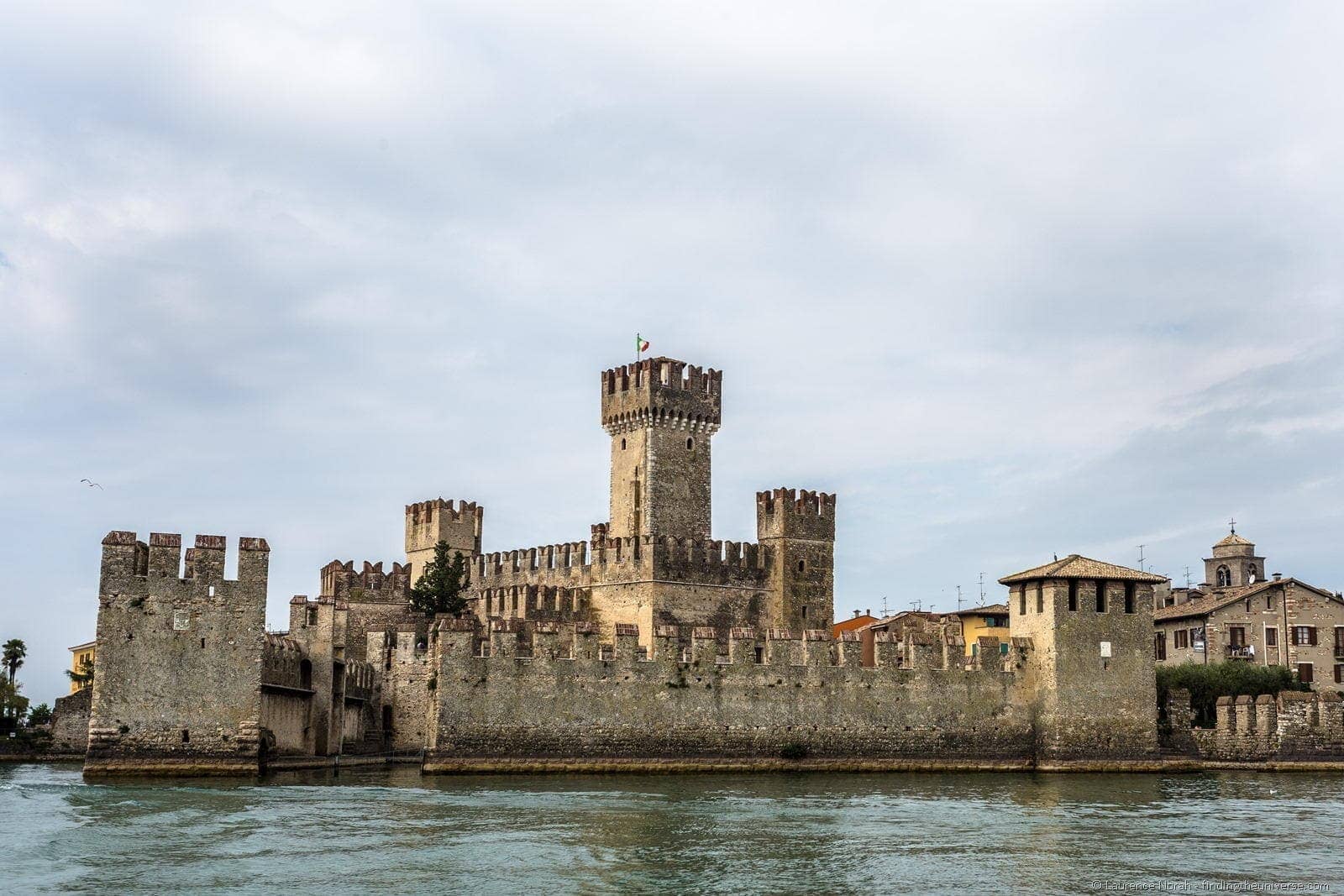 Getting here and away

From Milan you can drive to Sirmione, which will take around two hours. If you don’t have a car though, fret not, you can take a train to Desenzano, then walk down from the train station to the lakeside, from where there’s a regular ferry which will take you across the lake. Desenzano is also worth exploring whilst you’re here – it looks a bit like this: 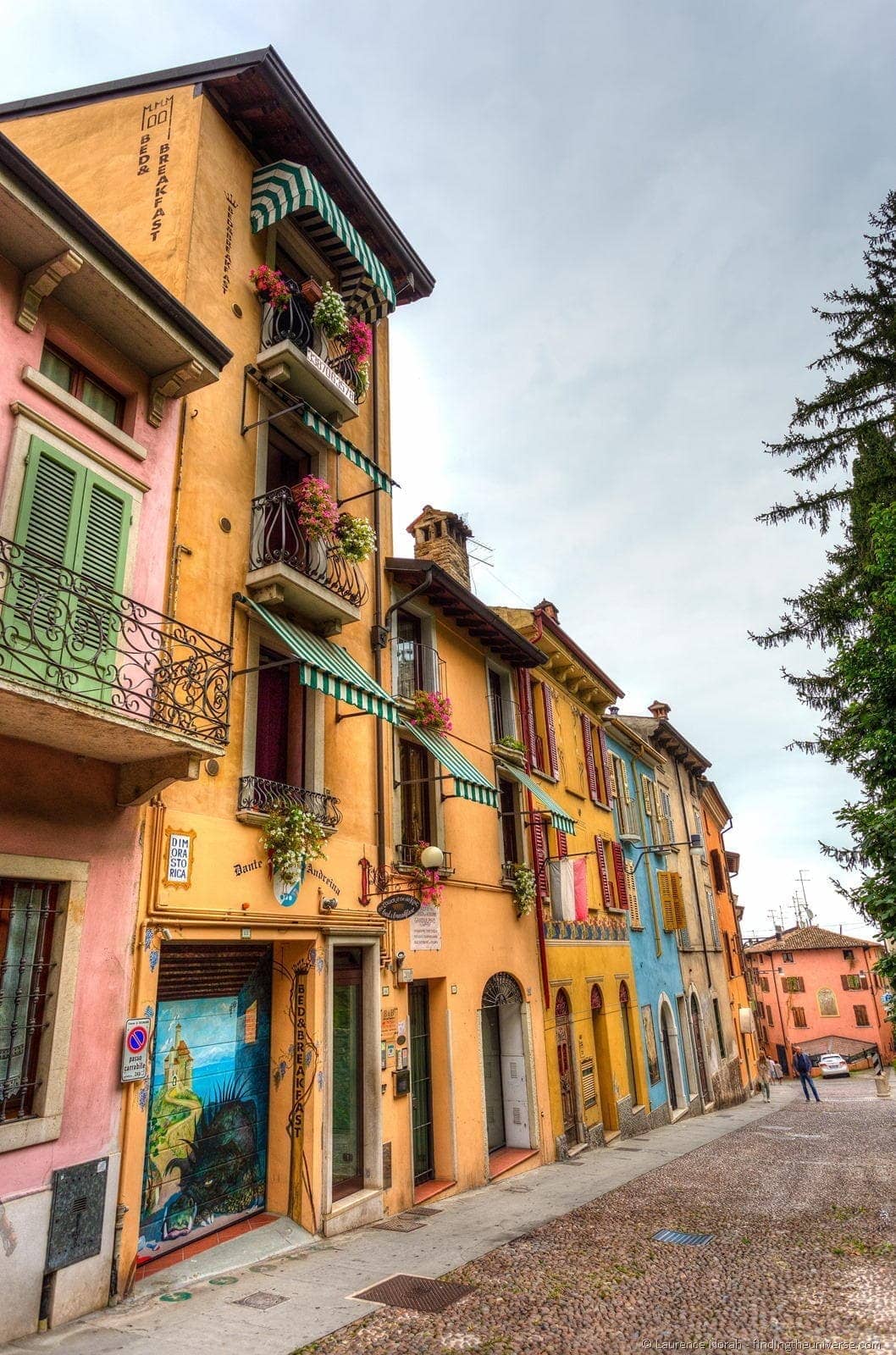 Fares and timetables for the ferries on Lake Garda are available on this site, and you can plan your train journey at the TrenItalia website.

Note that sometimes the fast trains sell out in advance, so if speed is of the essence, you might want to book before travelling, or you’ll be on the slower regional train. 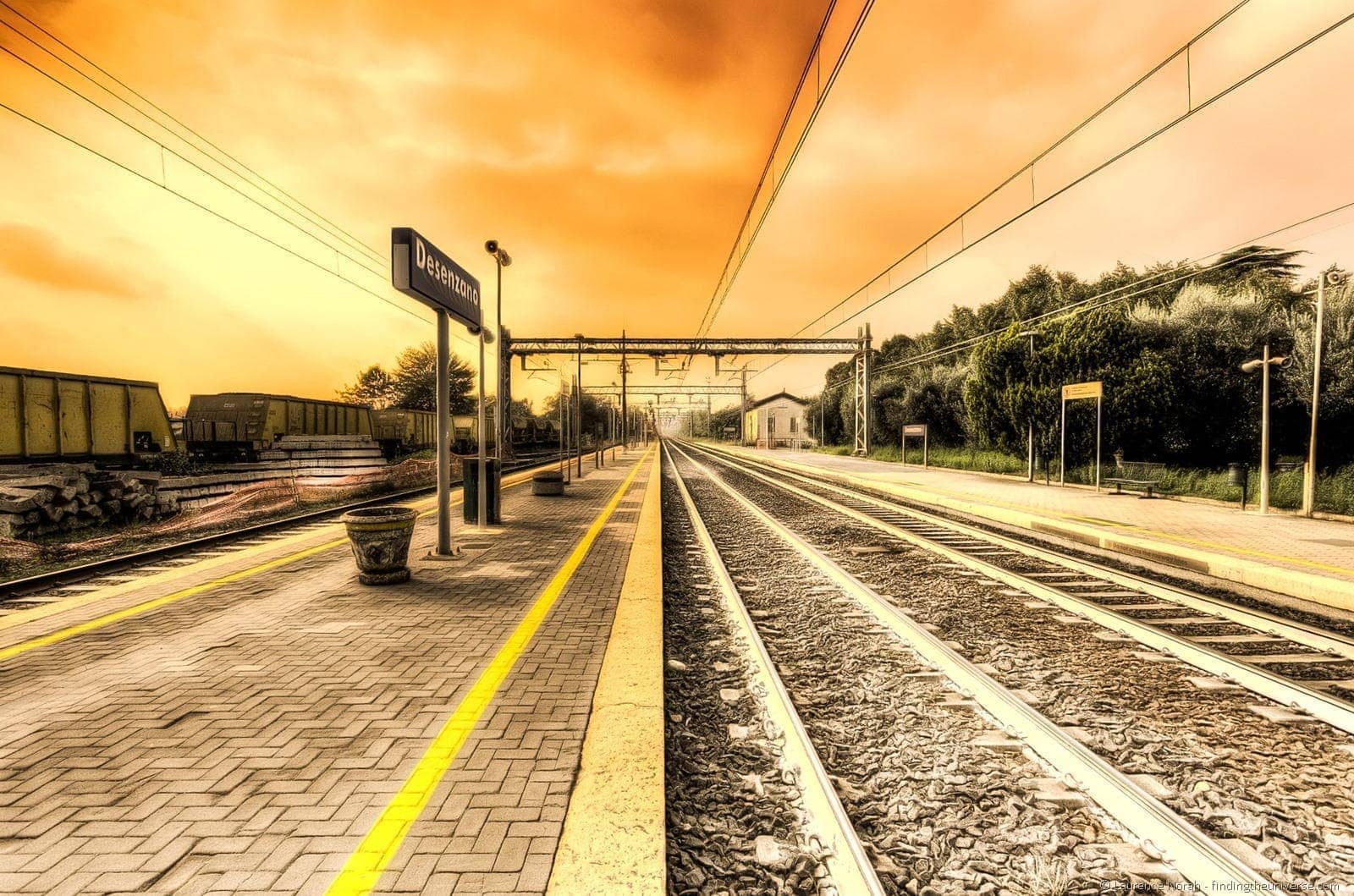 If you have the luxury of being able to spend the night in Sirmione then it’s recommended, as the city gets very crowded with visitors in the day, and you will likely enjoy yourself more in the mornings and evenings without the crowds.

There are plenty of accommodation options, both in town and in the towns around – check out this list of hotels on Sirmione peninsula to get an idea of prices.

And that’s it for Sirmione! More to come on this region of Italy in upcoming posts – stay tuned.