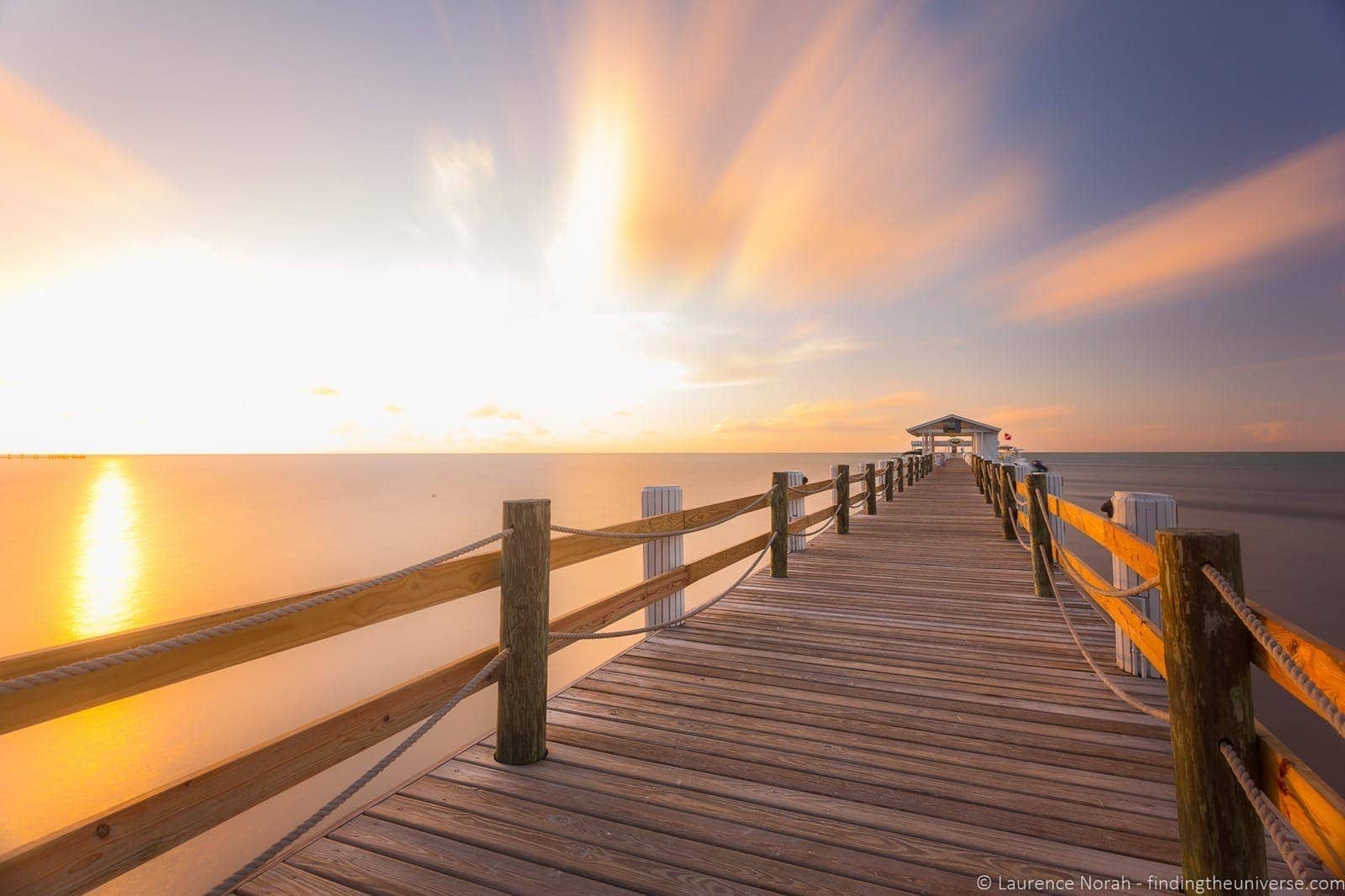 Home » 17 Spectacular Photos From Around the World: XIX
Finding the Universe contains affiliate links, meaning if you make a purchase through these links, we may earn a commission at no extra cost to you.

It’s time for the 19th edition of my series which features some of the most popular photos shared on my Facebook Page over the last couple of months. I’m starting today’s post off with the above, a shot of a gorgeous sunrise over the Florida Keys, which was totally worth getting out of bed for!

If you’ve missed any of this previous versions, check them out here. Now, let’s get on with 16 more spectacular photos from around the world! 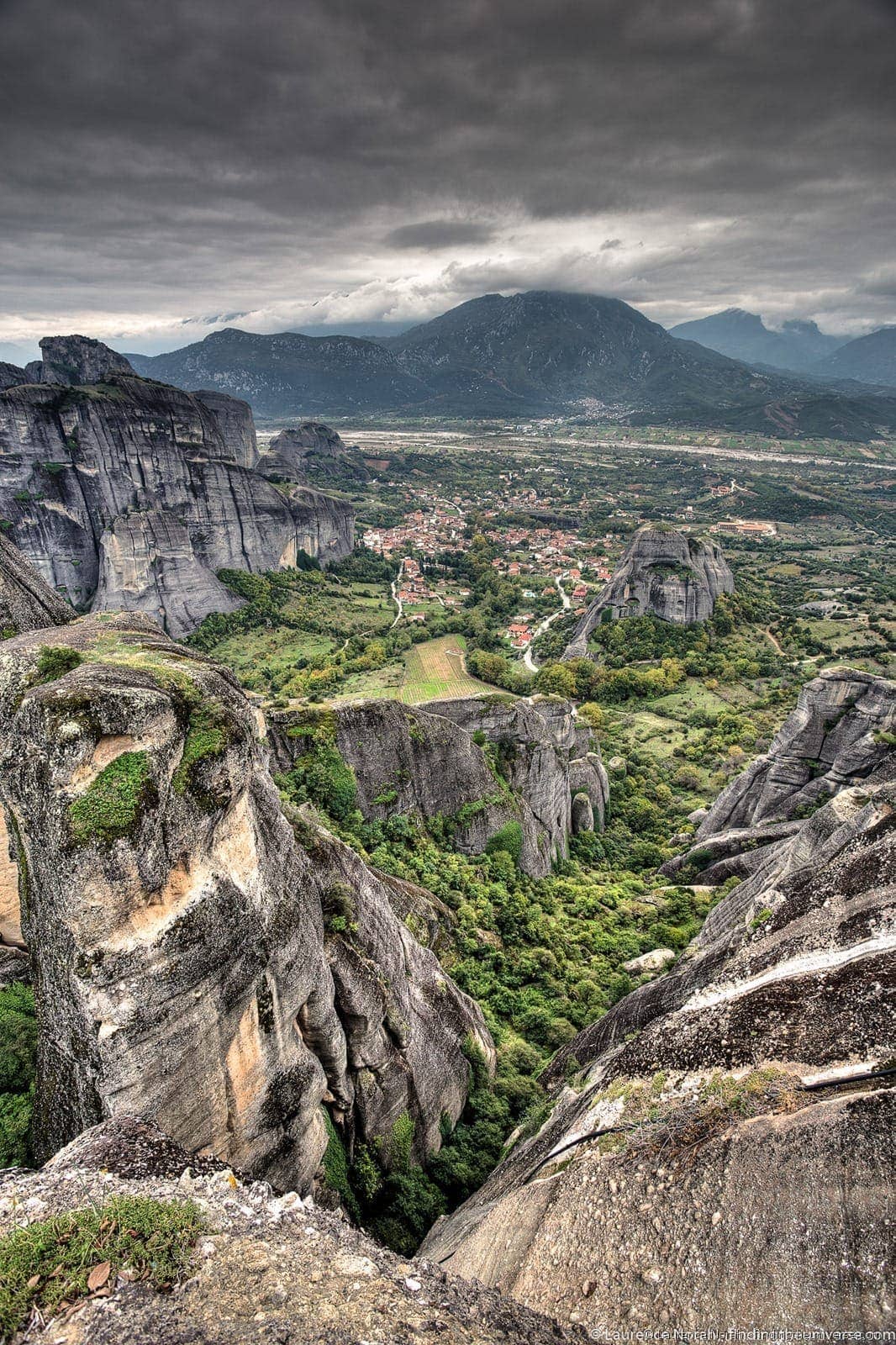 Meteora in Greece was just a mind blowing place to visit. When I shared this photo on my page, a reader commented that they had no idea Greece had more than gorgeous beaches and blue waters. Well, it totally does. Find out where this is and why you should visit in my photo essay on Meteora. 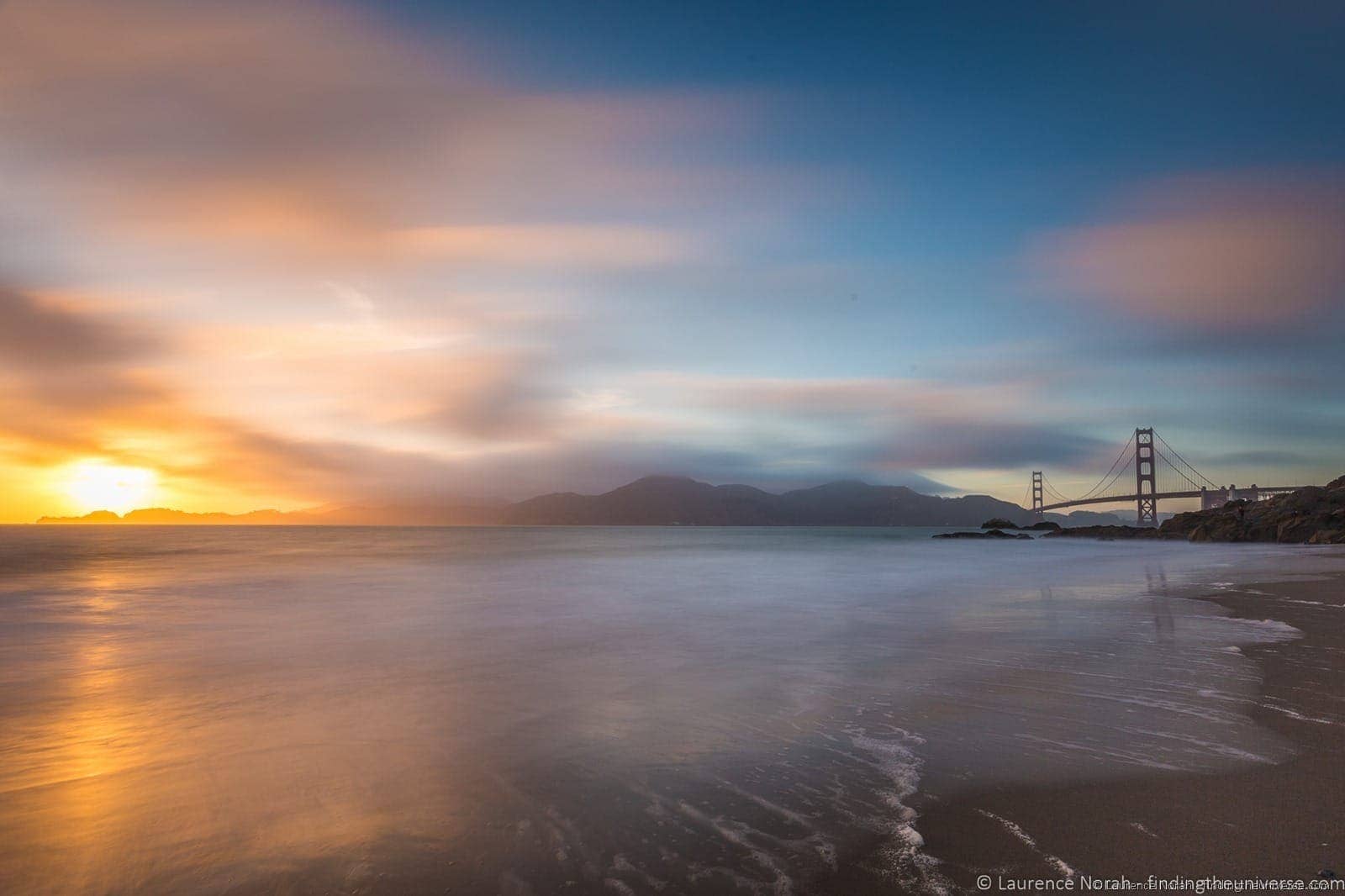 I’ve been having a lot of fun living in California for the last few months, not least because the photography opportunities are magnificent! Here’s the Golden Gate Bridge at sunset with a nice long exposure. I met a couple of super nice photographers whilst down on this beach – one of whom got his shoes wet rescuing a battery of mine that went for an unscheduled dip during this photo shoot. Thanks for that Neil! 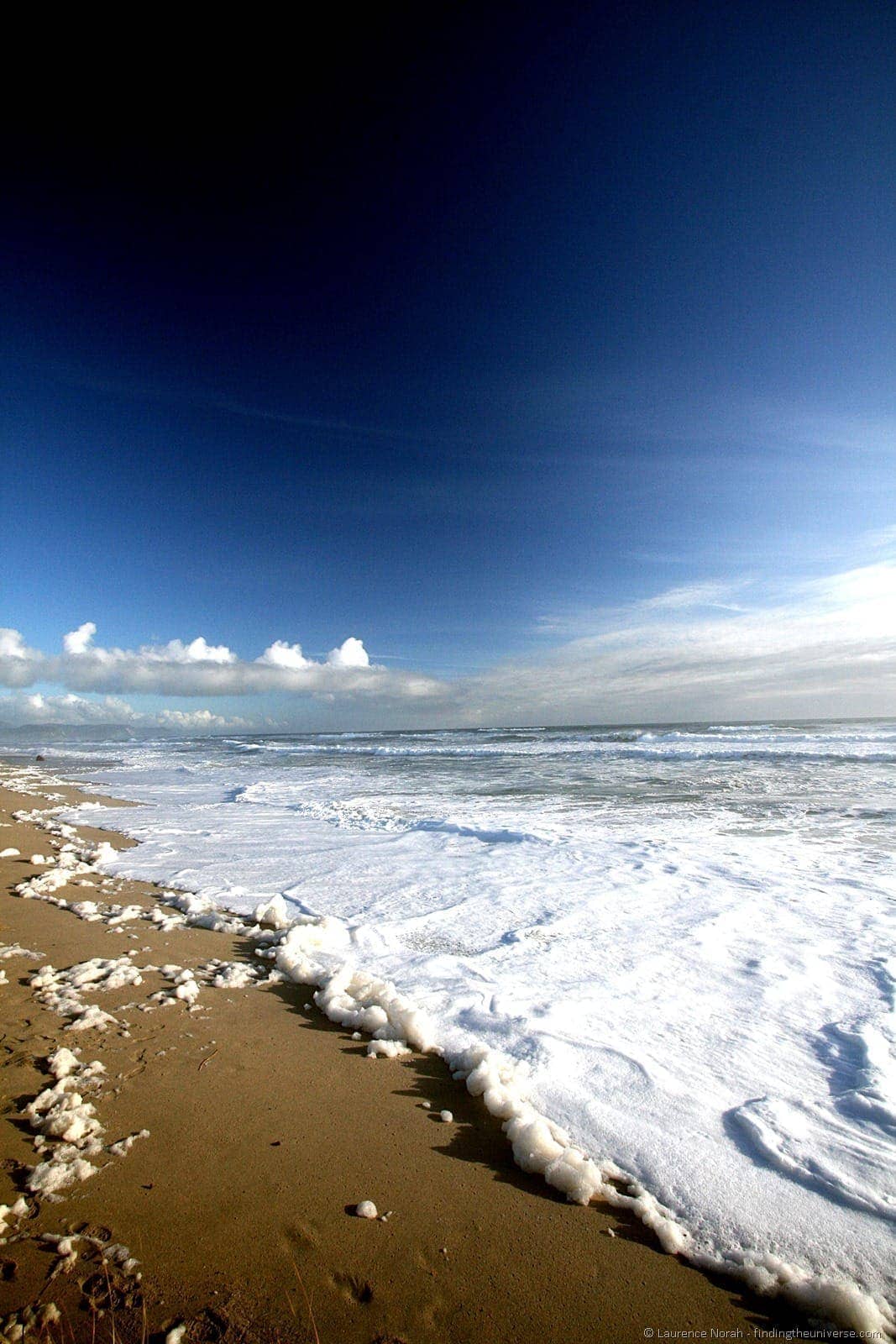 Ah, New Zealand. A land with pretty much everything you could want! This is the beach near the town of Karamea, which doesn’t make it on enough traveller’s itineraries for New Zealand. Which is a shame, because it’s awesome! 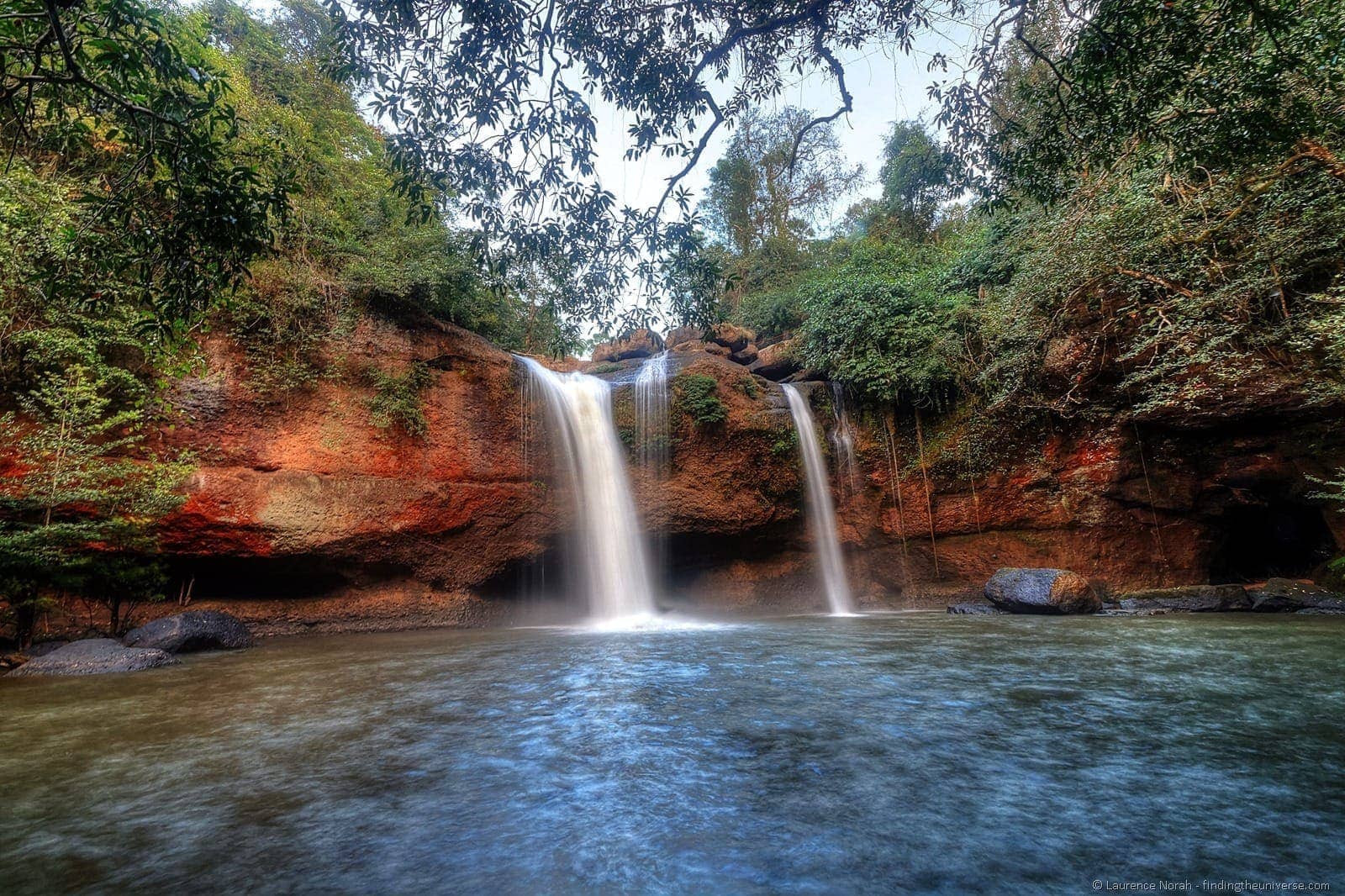 A waterfall in Khao Yai national park in Thailand, where I was thrilled to see Asian elephants in the wild for the first time ever. If you’re in Thailand, do consider adding this national park to your itinerary. If you can tear yourself away from the beaches, that is… 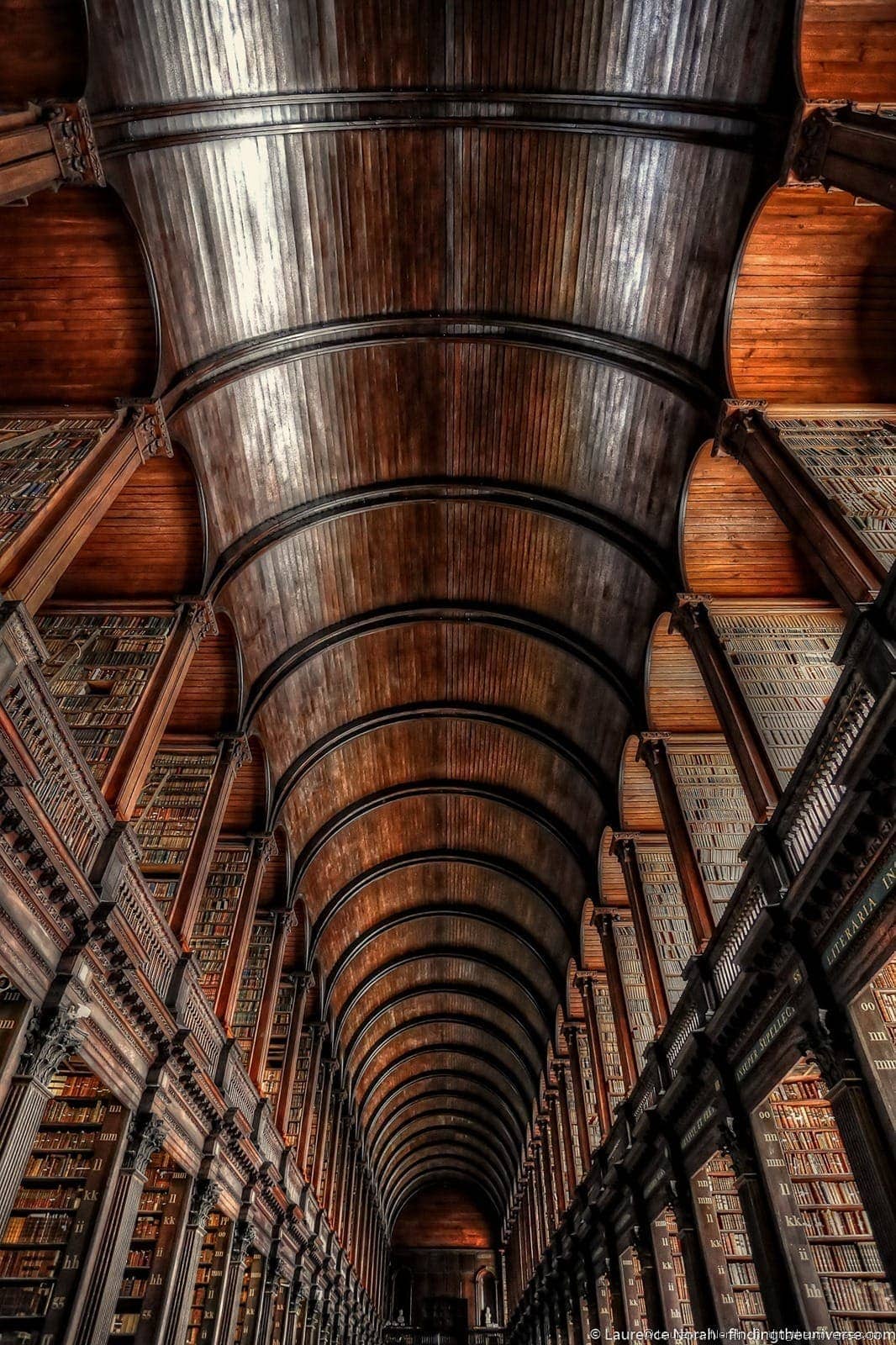 The Long Room in Dublin’s Trinity College, Ireland, is a stunning place for anyone who loves literature – the place is literally (sorry!) stuffed to the gills with books. And, admittedly, people, making photography a bit of a challenge. Hence the upward angle. I think it worked out. 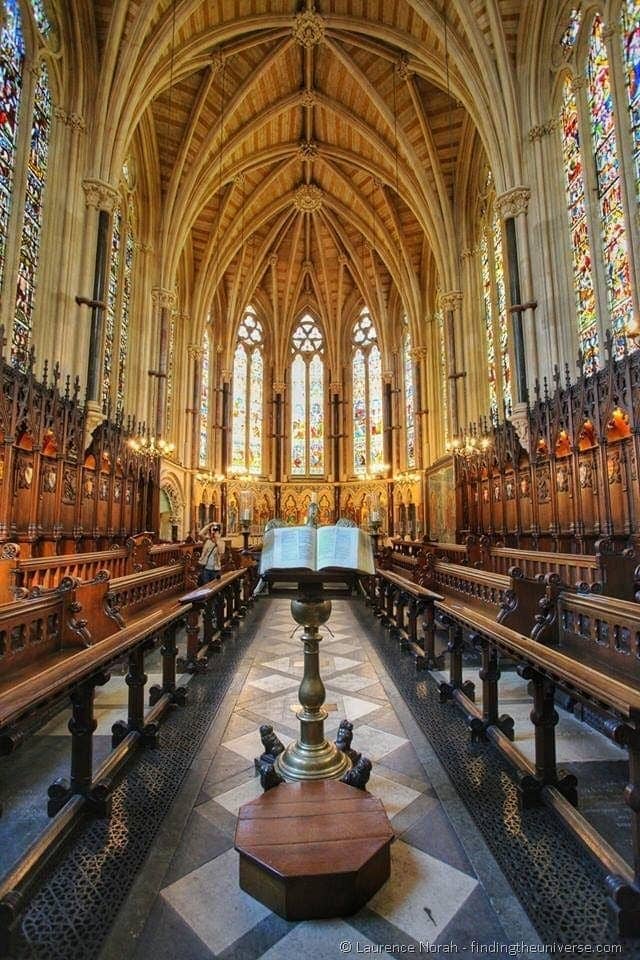 Speaking of Universities, Jess and I recently did a tour of some of the colleges in Oxford, and this, the chapel of Exeter College, was one of our favourite spots. It’s free to pop in and have a look, and if you’re in Oxford, is worth doing. Full post with ideas for spending a day in Oxford coming soon! 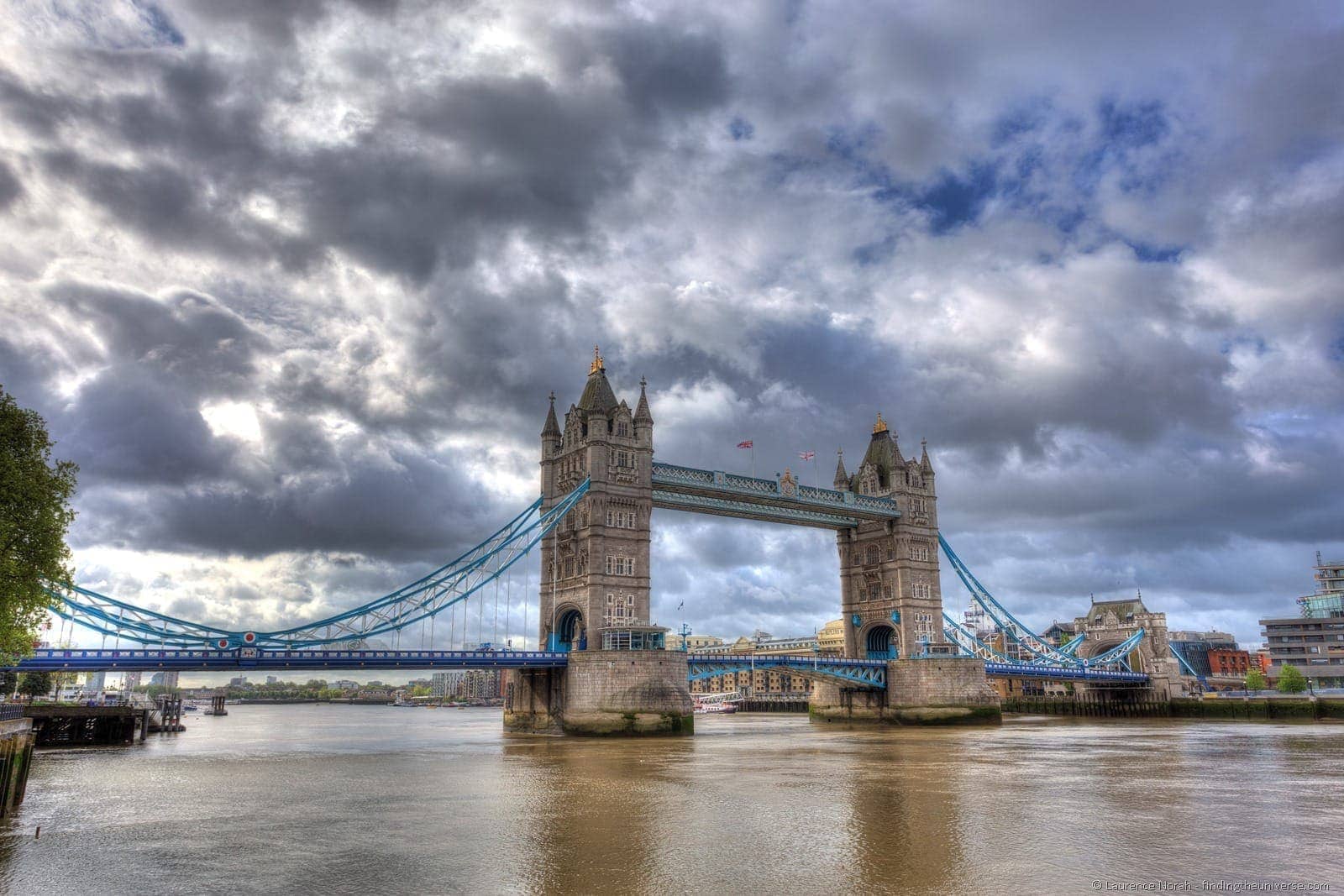 We also spent a week in London as part of our UK trip, and as this was Jess’s first visit to the country, obviously we had to take in some classic sights in London! Here is Tower Bridge, which sits next to: 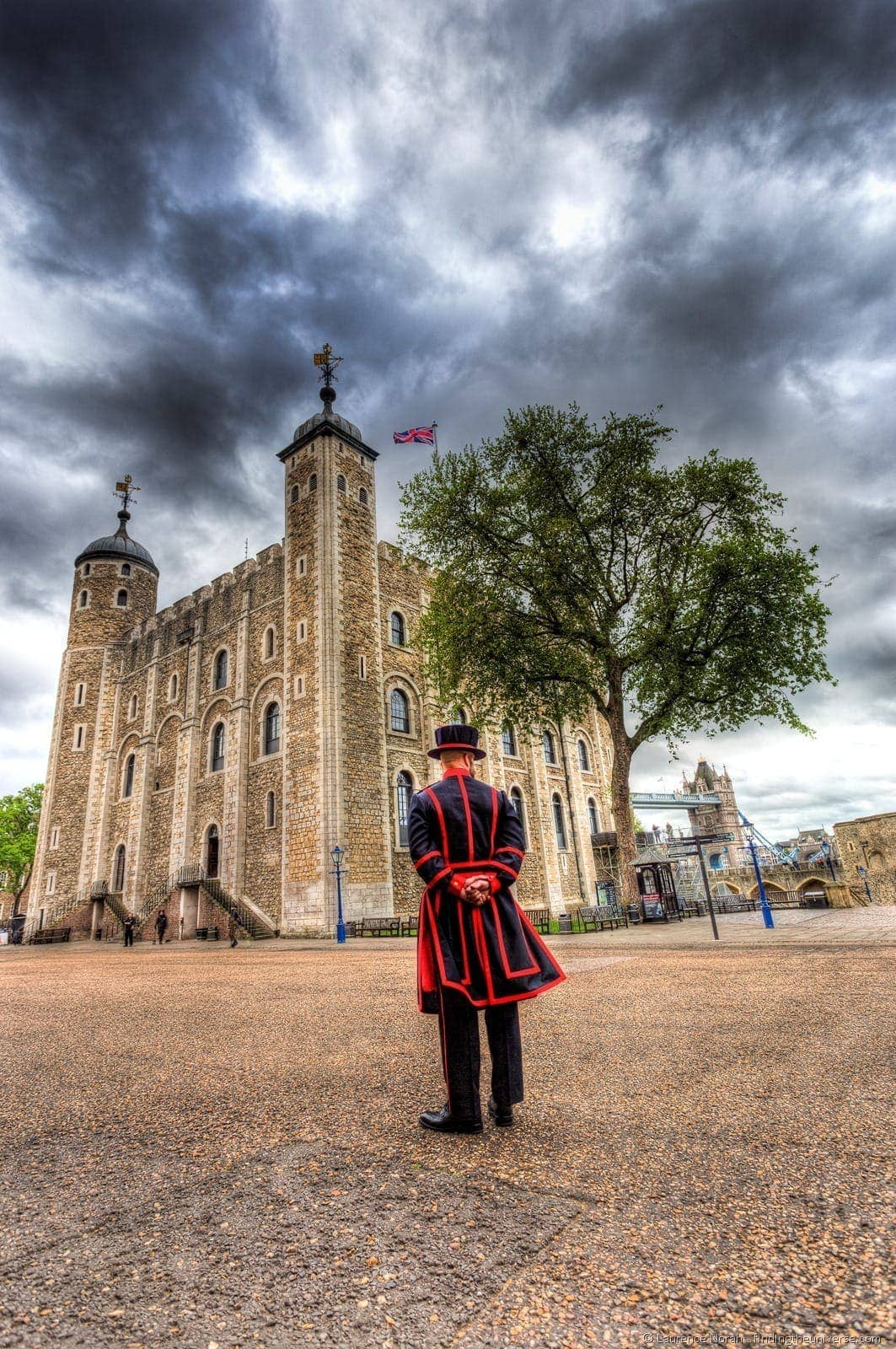 … the tower of London! We were the first in when it opened, having arrived early, and so I was able to get this snap of a Beefeater guarding the White Tower without any other visitors in shot. He was a very accommodating gentleman, letting me take my shot without any fuss at all. Always nice! 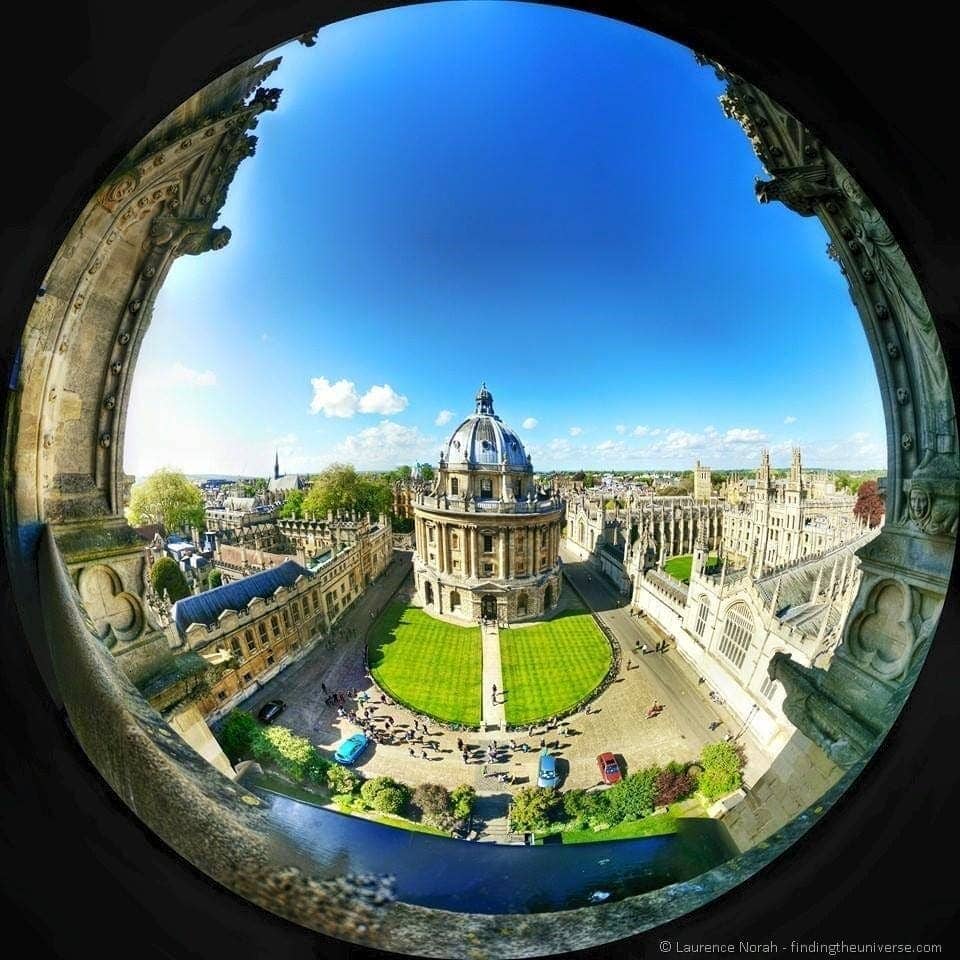 Back to Oxford briefly, and this is a view of the Radcliffe Camera from above, using the fisheye effect that the Google Camera app for Android offers as standard. 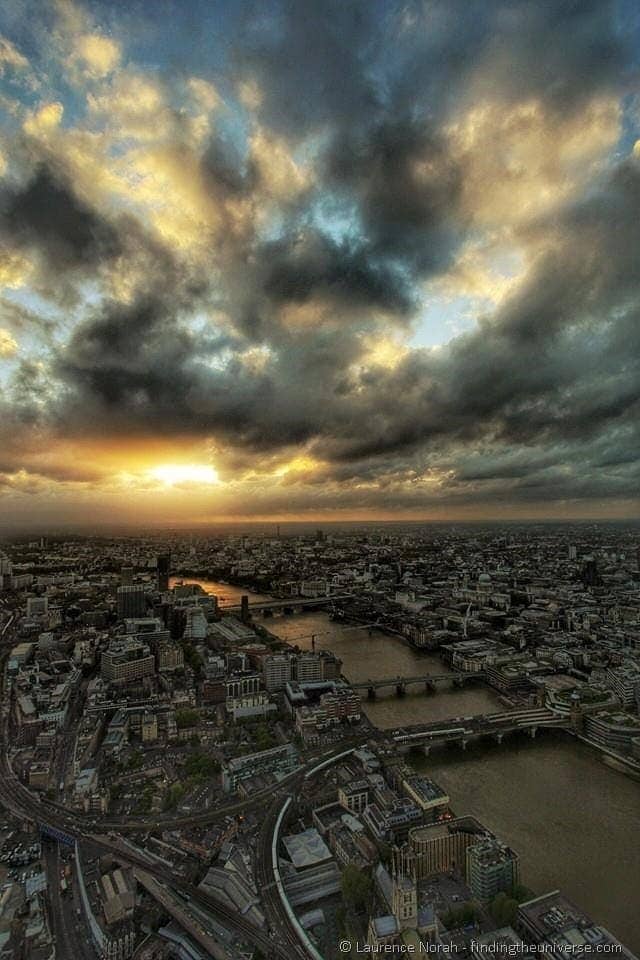 Another highlight of our visit to London was taking a trip up The Shard for The View from The Shard – the highest viewing point in London. This building hadn’t even been completed the last time I was in London, and it was magnificent to be able to get so far above the city. Particularly good at sunset, as you can see! 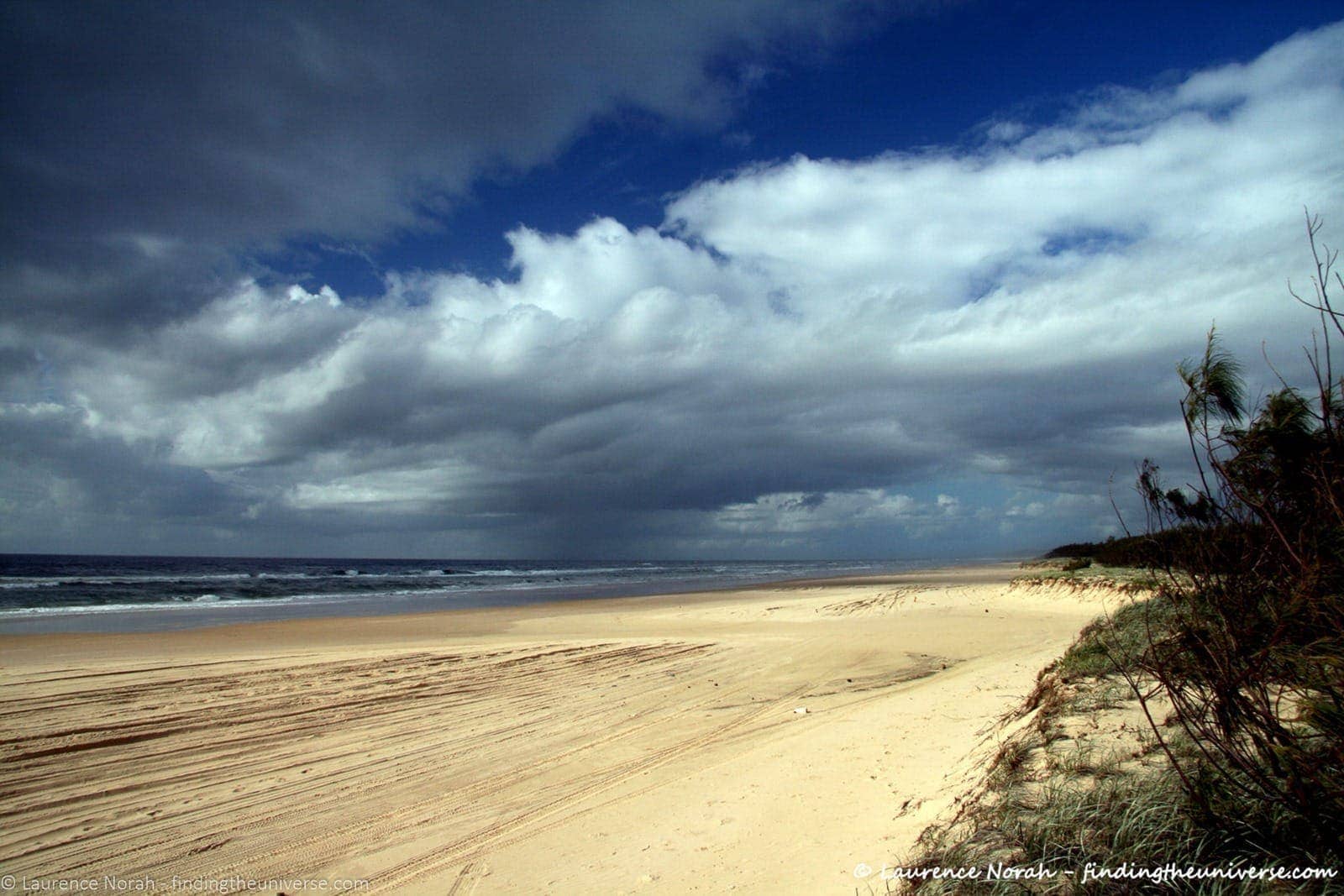 Back to beaches briefly (I do like to hop around a bit!), here’s a shot of Fraser Island, one of my favourite spots in Australia. 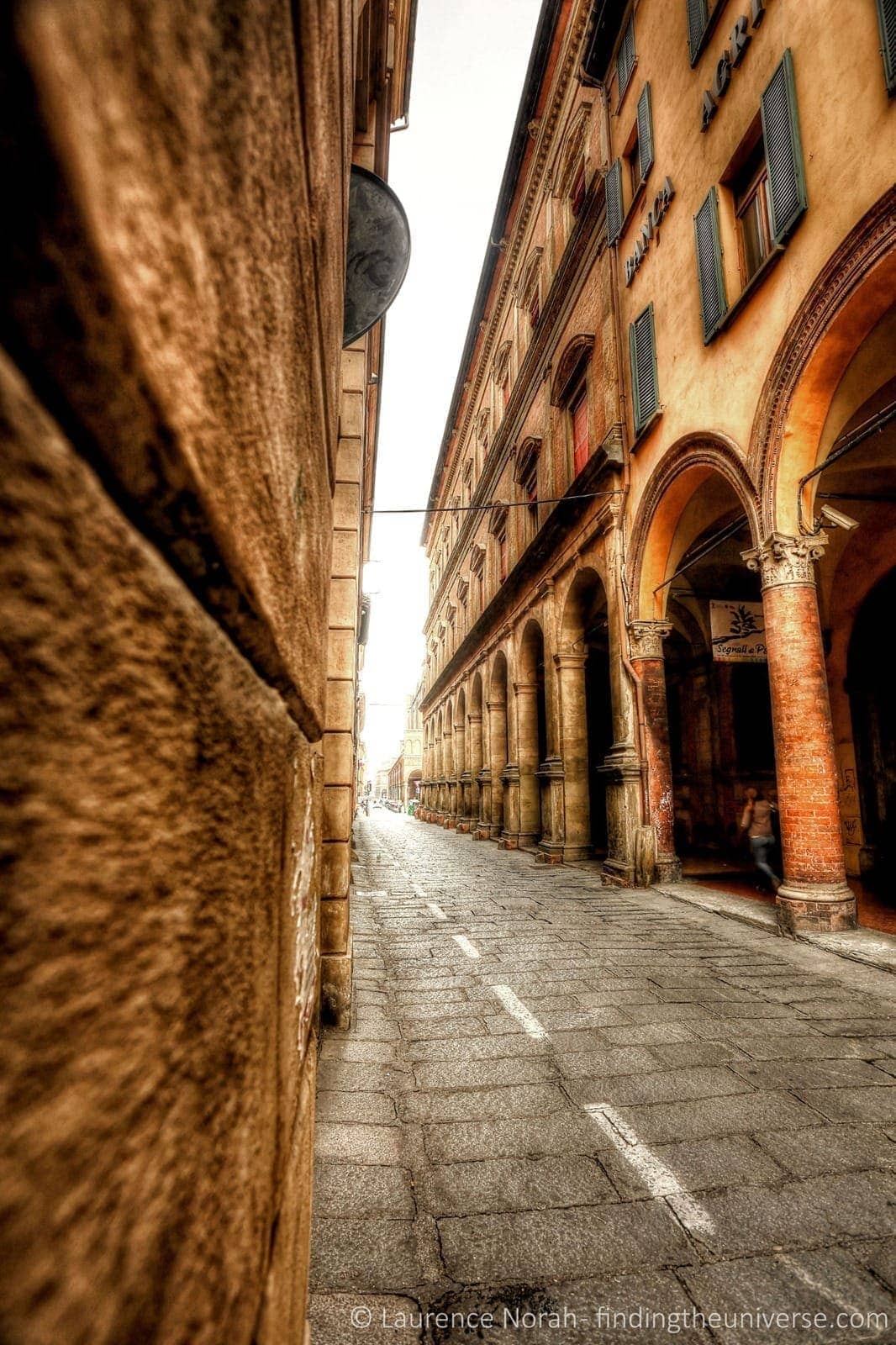 Bologna in Italy is famous for its porticos – covered walkways to you and me. They’re the longest in the world, and offer shelter from the rain and the sun – most convenient all year round in fact. When you’re in Bologna, you can’t miss them. Or bolognaise. 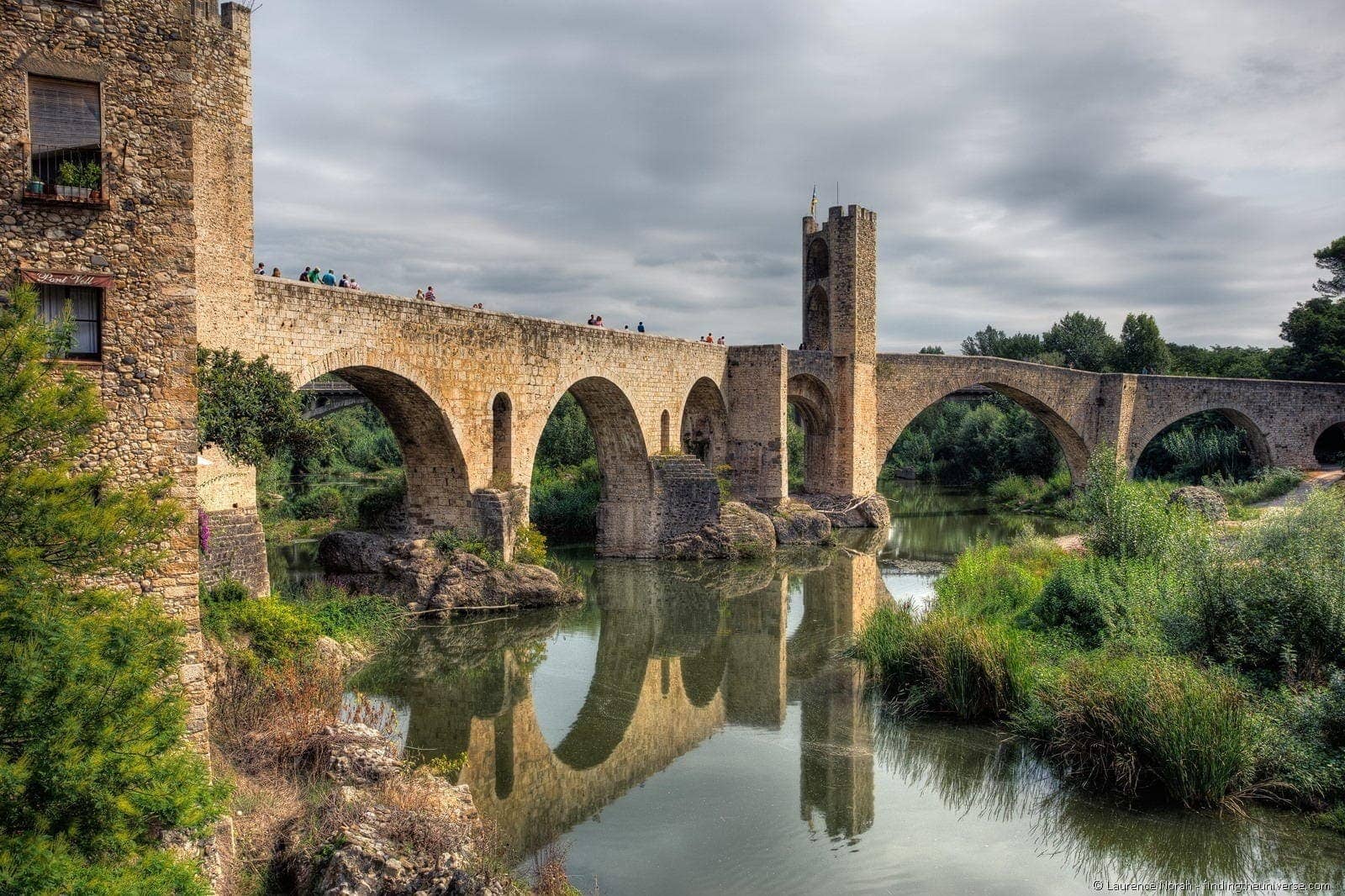 More old stuff that begins with a B. This is the bridge in Besalu, Costa Brava, which serves as the magnificent entry way to the town. 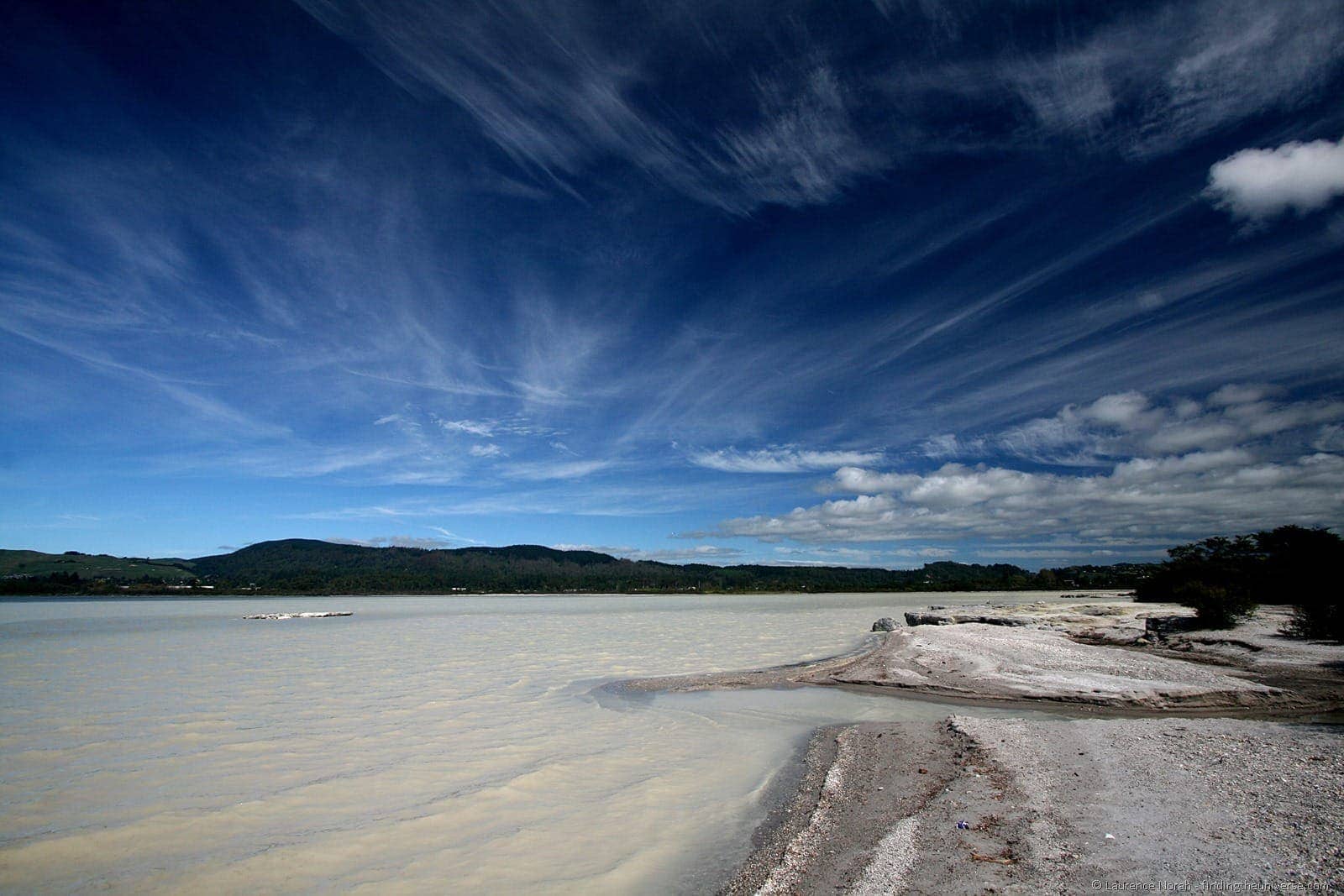 Rotorua in New Zealand is famous for its thermal activity, with everything from geysers to mud pools and hot waterfalls. This is Lake Rotorua itself, where the air is heavy with the smell of sulphur. 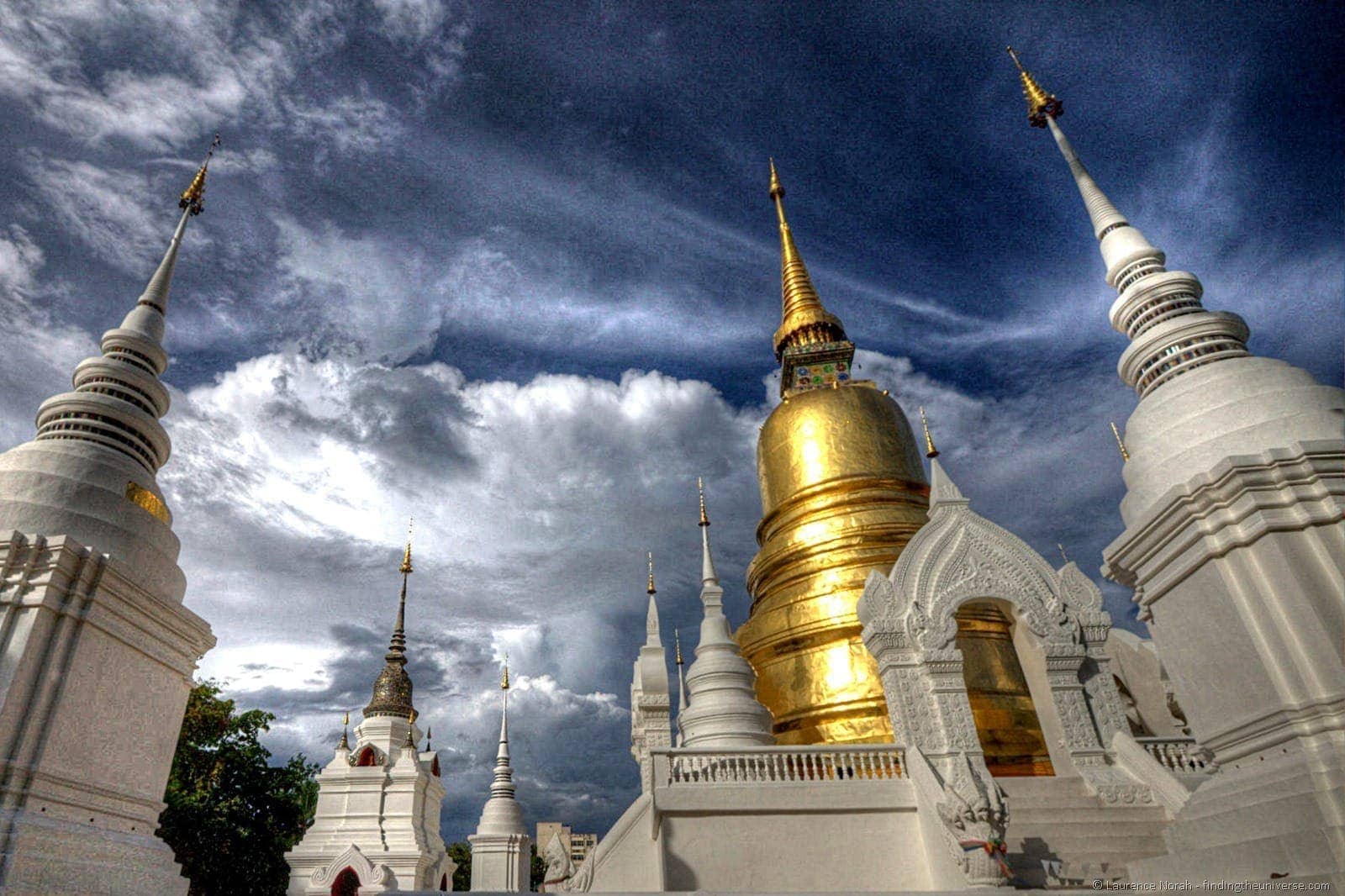 Back into Thailand, with this shot of one of the gorgeous Wats in Chiang Mai.

To finish this round off, another New Zealand beach, this time at the far end of the North Island, Spirits Bay beach.

And that’s it! As always, thanks for reading, and if you have a favourite from all the above, do let me know which one it is in the comments below!

Home » 17 Spectacular Photos From Around the World: XIX